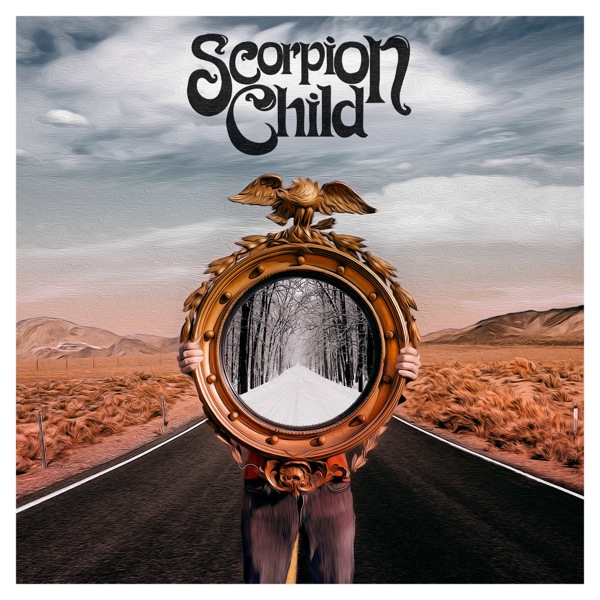 Based out of Austin, Texas, hard rock quintet Scorpion Child have been around since 2006 but 2013 has undoubtedly been the breakthrough year for them, as they toured North America with Clutch and Orange Goblin, got signed to Nuclear Blast Records and released their self-titled debut album and subsequently did the Mayhem Festival summer tour followed by a headline run of their own. The band embodies the creative, artistic spirit of their town and with this debut album they’ve arrived onto the forefront of the heavy music scene in an emphatic manner. While a sizable portion of their music seems to be embedded in Zeppelin worship, it’s by no means a rip-off or a revivalistic approach as they’ve been successfully able to infuse modern rock elements into the music to create a style they can call their own. The album boasts of some of the best songs of the year such as ‘Kings Highway’, ‘Polygon Of Eyes’ and ‘The Secret Spot’, and stamps its authority on the hard rock fan. As a whole it has a very relaxed vibe which allows the listener to soak it all in. It has all the ingredients to form the perfect soundtrack for a cruise down the highway or just a laid-back evening at home. Vocalist Aryn Jonathan Black delivers a stellar performance, well backed-up by his four band mates on their respective instruments. Scorpion Child’s self-titled debut album is a glorious representation of the band’s no-bullshit brand of hard rock and holds its own amongst the plethora of music released in 2013.