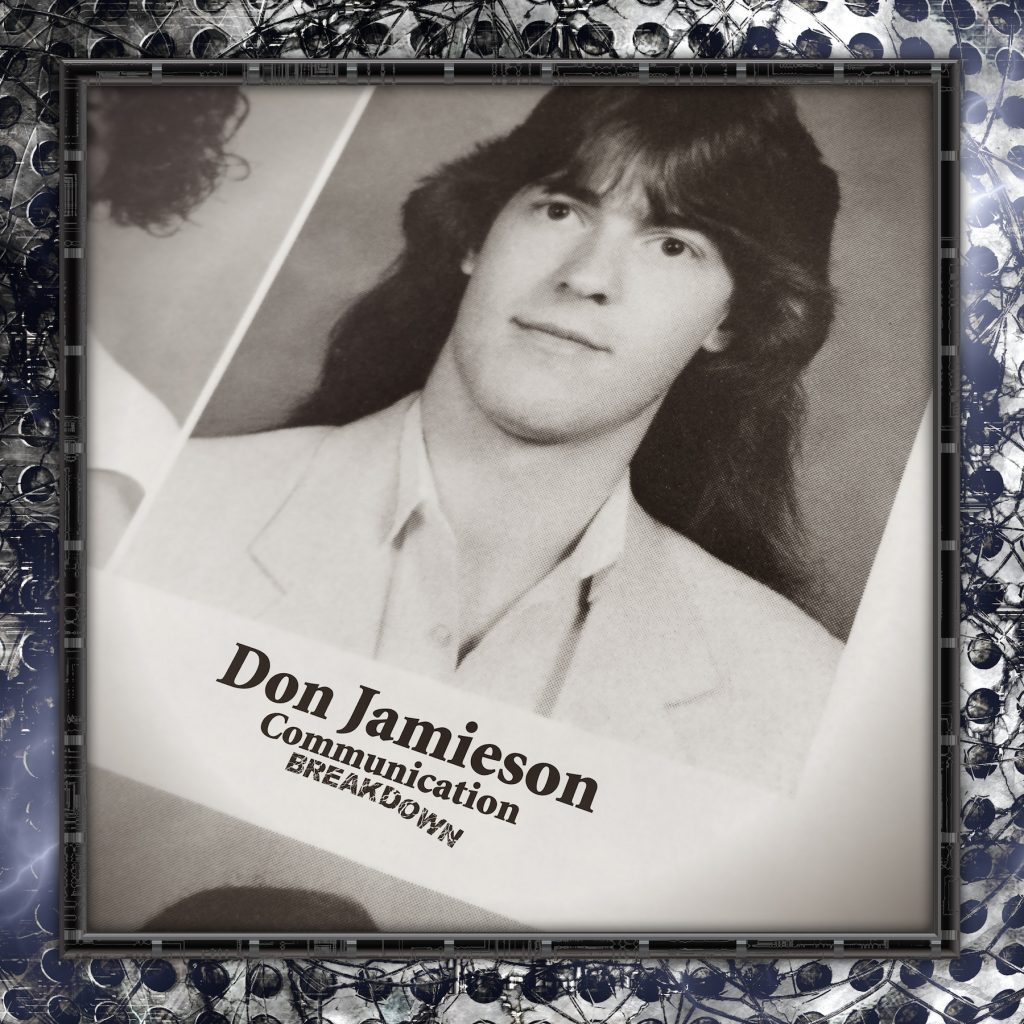 Relating to current events, Jamieson speaks upon the legalization of recreational marijuana and jokes about the fact that he is not a weed smoker. On a recent trip to Denver, Don and a friend stop at a dispensary: “I don’t smoke pot so I go in with my buddy, he goes ‘go ahead and buy a bag’- I don’t know what to say to the guy. I go to the counter and I’m like ‘uh yes, please can I have one marijuana?’- so the guy knew I was a pro.” Moving on to even more recent events, Jamieson pokes fun at the recent US presidential election, not leaving either candidate unscathed. Don jokes about Donald Trump’s apparent love for grabbing women’s ‘you-know-what’s’ by saying “…just this week he grabbed Justin Bieber three times’ then continues to mention that he’s “surprised Hillary ran for president” because he “didn’t think her kankles could handle it”.

Halfway through the record, the Keifer Sutherland and six Miller Lights story appears, reminiscent of the time Don met an “ossified drunk” Lost Boy whom he talked to for 45 minutes and has no idea what he said. Don jokingly tells him he wanted “six Miller Lights”, only to be tapped on the shoulder no less than five minutes later to see Keifer Sutherland handing him beers one after the other like “some alcoholic relay race”. Closing out the 13-track album is ‘Johnny Depp’, where he tells the story of the time the “three stooges of heavy metal” met Johnny Depp, and how they did it.

Don Jamieson is right when he says “rockers, we’re the last people in the world who are not PC”. ‘Communication Breakdown’ is hilarious from start to finish, whether Jamieson is saying joke after joke or he’s doing a bit of storytelling with comedy laced over it – there is not a minute that goes by where you won’t find yourself either chuckling or full-out belly laughing.