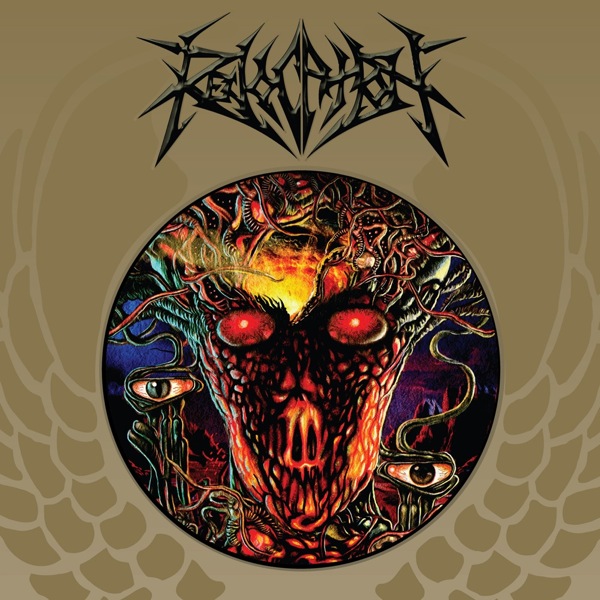 Boston MA-based modern metal band Revocation released their fourth full-length album via Relapse Records this year. This record is perhaps appropriately self-titled, as it represents and showcases the entirety of Revocation’s musical repertoire, led by guitarist/vocalist David Davidson who is held in high regard by fans and critics alike as one of modern extreme metal’s finest musicians. Since their inception under the Revocation name in 2006, the band has steadily built up their career through three solid full-length releases and multiple tours with bands of all kinds, and this year they came into their own with this new set of tunes and a successful Summer Slaughter run followed by an equally impressive support role on Death Angel’s tour. On this 46-minute self-titled album, Revocation’s musical horizons have widened and the songwriting has a much harder-hitting impact than ever before, with album opener ‘The Hive’ knocking listeners flat onto the ground and not giving them a chance to recover until ‘A Visitation’ brings the album to an end. The guitar work is exemplary, lending an unmistakable touch of class to this brilliant album. David Davidson has been able to incorporate aspects of his Berklee background to a greater extent on this album through his guitar solos and time signatures. As a result, the album pleases fans of the heavier, in-your-face modern metal but also treats admirers of technically skilled musicianship. ‘Invidious’ probably stands out as the most well-rounded tune on the album but every tune plays its part and offers plenty to the listener. Revocation’s self-titled is an extremely mature record, one of the most compelling metal releases of 2013.