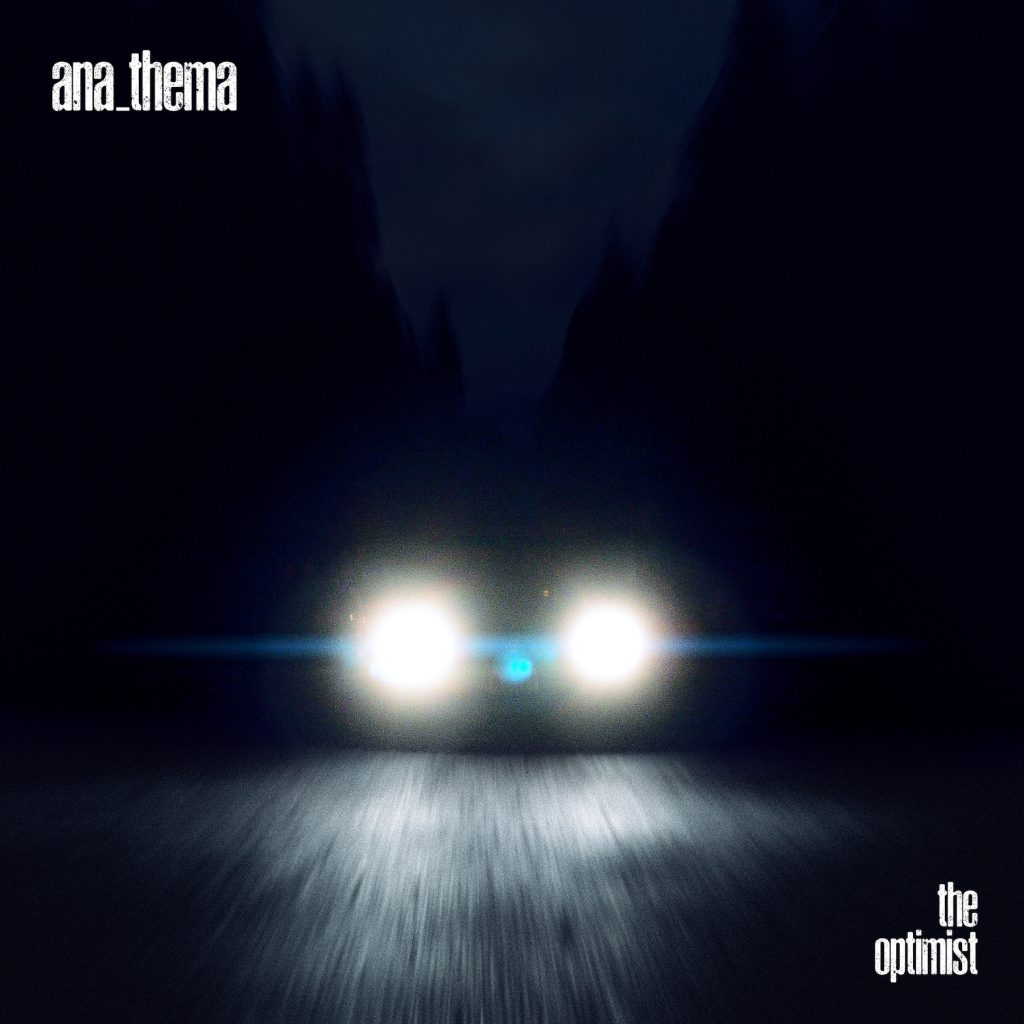 Eloquent and subtle progressiveness that carries you through repetitive rhythms never at all mundane whatsoever, a lucid dance of electronic beats, piano and soothing vocals – the experience and trip taken on The Optimist by UK’s Anathema is a pleasant one. Characterized by the work of the Cavanagh Brothers, they take this drive down an almost familiar but modern path in atmospheric smooth rock. Where many of the more mainstream English bands come in with a simple saturated radio-friendly base, Anathema is part of a breed of bands that has added more fluidity, depth and heart to their songs, especially now on the 11th full-length release through KScope Music, ‘The Optimist’.

‘Leaving It Behind’, the first full track, is the clearer rock and electric fused song that is a brief vibe different from the rest of the album, without taking anything away from the rest of it. Appropriately named, given the significant change in style since their 1993 full-length debut ‘Serenades’ where they were much more on the doom side of things, and a more progressive side than the melancholy style from their prior release, 2014’s ‘Distant Satellites’. The songs ‘Springfield’ and ‘Wildfires’ have mild eruptions that would put them back in the same heavy category, but for the most part, ‘The Optimist’ contains much more haunting and conceptual song structures reminiscent of Pink Floyd. They have added a more progressive side to their songwriting that really suits them. And, much akin to that of their South England neighbors, fans of the band Portishead will appreciate this album as well, as it carries some hints of trip-hop.

The presence of vocalist Lee Douglas is dominant as lead whereas before, Vincent Cavanagh carried much of the duties. Here, he and the other Cavanagh brothers, Jamie on bass and Danny on guitars, developed the songwriting and shared keyboard concepts with Lee’s brother John Douglas and Daniel Cardoso – who both contributed on drums as well. As confusing as that may seem and just as well a team effort, enter producer Tony Doogan who furthered the album’s development with a unique and seldom used process these days by having them record ‘The Optimist’ in a live setting. Whereas typical these days, bands do everything nearly separate.

And it seems to have been a move in a right direction. They have long  left the doom wave they were first a part of in the early to mid ’90s like on ‘Serenades’ and the 1995 follow-up ‘The Silent Enigma’, then they moved into atmospheric rock and that became their identity, on albums like ‘Judgment’ (’99), ‘A Natural Disaster’ (2003) and not to mention the more recent albums ‘We’re Here Because We’re Here’ and ‘Weather Systems’. ‘The Optimist’ is a slightly different expression by bringing in more of the female presence vocally and re-emphasizing the atmospheric tone familiar with Anathema’s music while showing more of their progressive side. It’s not just an album full of background music. It’s a concept album whose perception will be up to the listener. So far, 2017 has shown many bands taking a new step in a slightly different direction without losing stride and gaining more momentum and more fans. With all the success the more radio-friendly and over-promoted bands are getting from doing the same style of music, Anathema has been doing it even longer and the achievement of this album should not be over looked this year, for it is a great success.