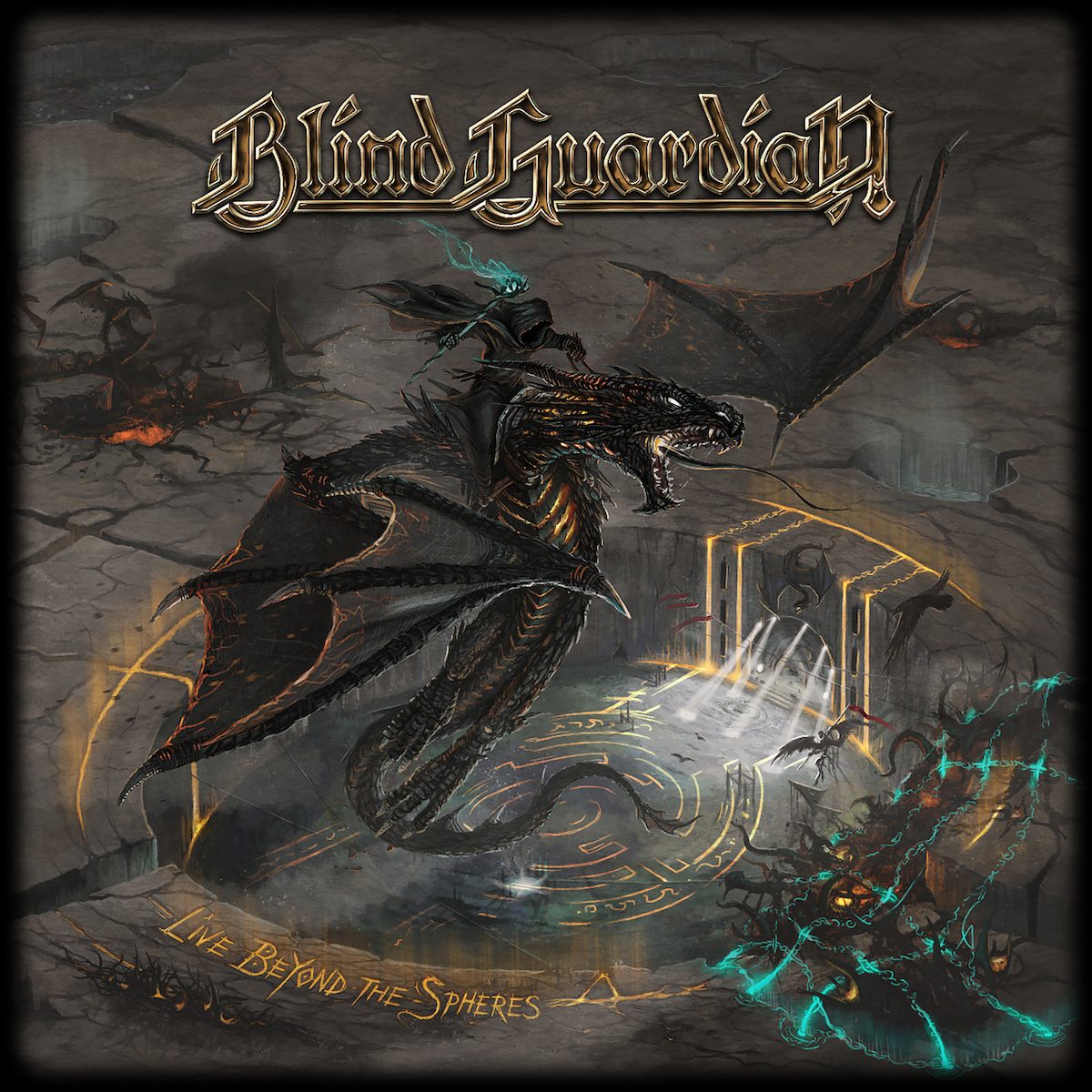 Blind Guardian has proudly carried the banner of progressive power metal for over 30 years and can still hoist it high today. This German metal act cultivated their unique sound in the mid 1980s and you can still hear that originality in their recent work. On July 7th, the band released their first live recording in 14 years. They collected various songs from their European tour in 2015 to create the ultimate collection of live material. ‘Live Beyond the Spheres’ is a 3CD/4LP release that truly captures the magic of a Blind Guardian show.

The first CD in this package of 3, starts with ‘The Ninth Wave’, the opening track from their latest album, ‘Beyond the Red Mirror’. You instantly get that live show vibe as the song starts with applause and the band’s intro music. The crowd’s cheers build and the music swells until it breaks into one of their most recent popular songs. With a strong but delicate precision the band can grab any listener’s attention by their uncommon  performance skills. Singer Hansi Kürsch revs up the audience with his quick, confident banter, whether in English or German, he makes you want to cheer along. This collection a great variety from their discography, including ‘Banish from Sanctuary’, a song off of their 1989 record, ‘Follow the Blind’. Their speed and storytelling is as good as it was 30 years ago. 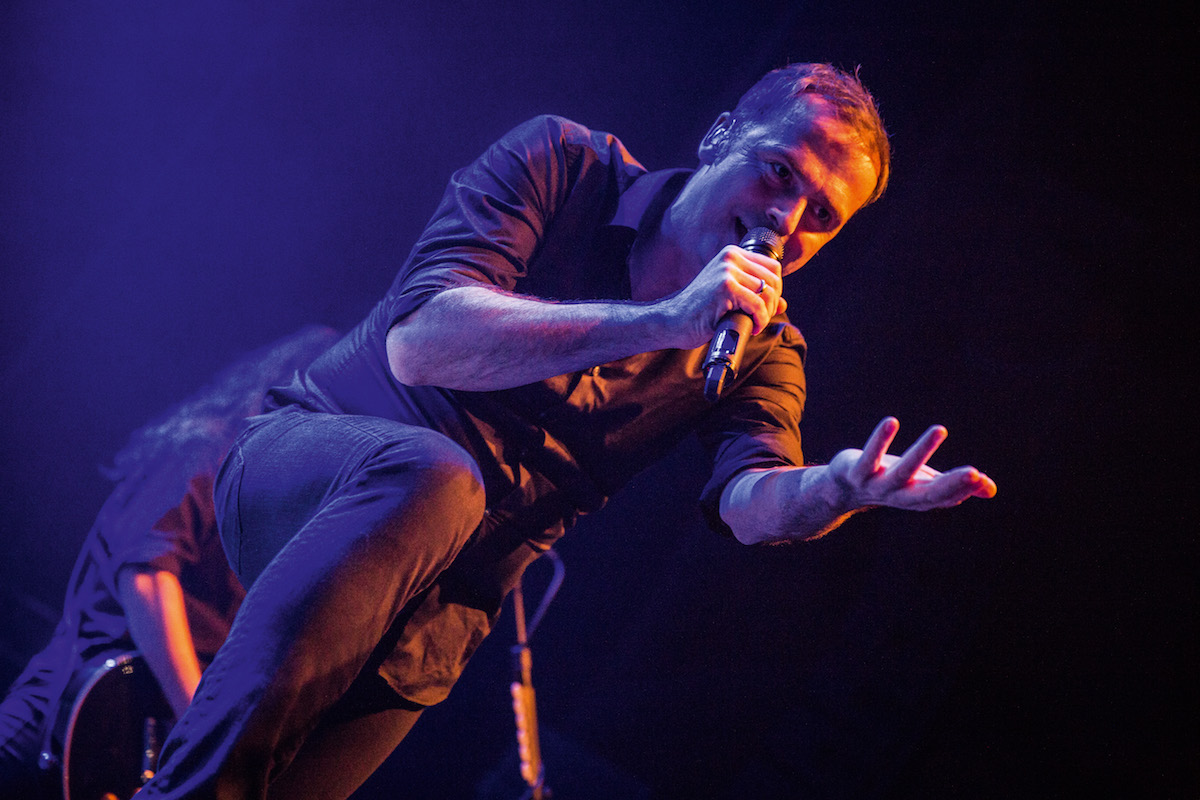 The fun continues on the second disc with their epic number, ‘The Lord of the Rings’. The band’s fantastical themes escort the listener to other exciting worlds. Guitarists André Olbrich and Marcus Siepen, lead with such grace and virility that at times you forget you’re listening to a live album. The tones they are able to capture and replicate live is profound. Even Frederik Ehmke’s drumming strikes you as majestic with his power and finesse. Their classic metal sound shines on track #6, ‘Into the Storm’. You can hear their love of Iron Maiden on this number and you can hear the smile in Hansi’s voice as he delivers a heartfelt performance. Each number comes from such an honest place. Hans was telling the truth when he said the songs, “…feel alive”.

The third CD only has 6 tracks on it, but almost every song is over 7 minutes long. The journey with the band continues as they share musical stories about magical places filled with hobbits and minstrels. They slow things down with, ‘The Bard’s Song (In the Forest)’, off of their 1992 album ‘Somewhere Far Beyond’. They deliver with such a sweet conviction and you can hear the crowd belting along in the background, giving a very sentimental feel to the piece. The audience’s constant enthusiasm spurs you on to be excited as if you were right there with them. The last track on the disc is ‘Mirror Mirror’, a crowd favorite that leaves a lasting impression. This live album not only reveals how the band can still perform, but proves that they actually sound as good as they did on ‘Battalions of Fear’, their first record that came out in 1988. The band’s capacity for making their dynamic, bombastic signature sound has influenced and inspired a humbling amount of modern metal bands. To see such heroes on the scene still making music and performing is so encouraging and inspiring.