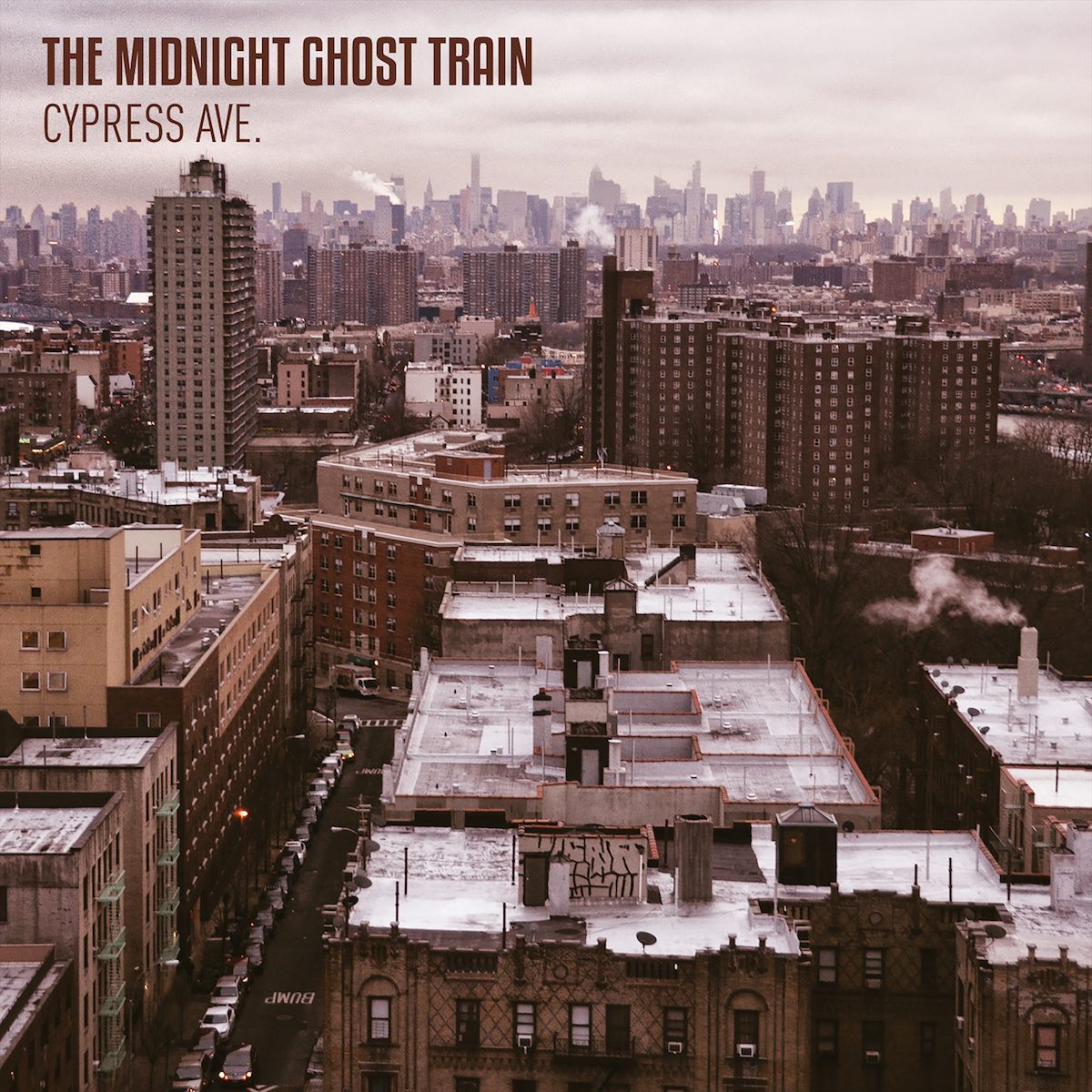 In 2007, Steve Moss was inspired to start a band in memory of his best friend, John Goff. He moved from Kansas to New York to make his project, The Midnight Ghost Train, a reality. An EP, live album, and three full-length records already under their belts, all happening in less than a decade proved that this band means business. They signed with Napalm Records in 2014 and are ready to release their fourth album ‘Cypress Ave.’ On July 28th, everyone is going to have a chance to sink their teeth into some authentic, dirty rock ‘n roll. 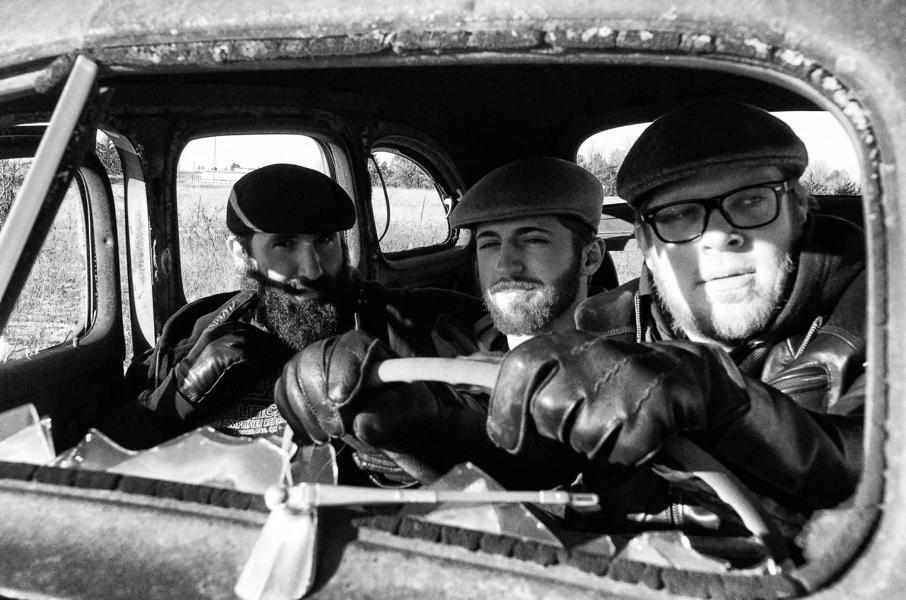 The album opens with the track, ‘Tonight’. A dark piece that slowly builds for a couple minutes until it finally rips open into a very grungy, melancholic riff. Vocalist and mastermind Steve Moss delivers his distinctive tone with a twist, and similarities to the likes of Kurt Cobain and Robb Flynn can be heard in his more relaxed singing style. With only three members in the band, The Midnight Ghost Train’s sound is very straightforward with little to no bells or whistles. Other tracks on the album like ‘Bury Me Deep’, ‘Black Wave’, and bonus track ‘I Can’t Let You Go’ all show off their powerful, yet simplistic approach. The production is a bit rustic and primitive, but sounds intentional to fit the groove and grimness of the band.

The title of track #2, ‘Red Eyed Junkie Queen’, sums up the song pretty well. TMGT knows how to get sleazy, savage, and just a little bit sad. They can get down and dirty, having each song drip with some gnarly tones coming from the dueling bass and guitar. Alfred Jordan’s slaps and sweeps on his bass add such a rich flavors to every track. Plus Steve’s refined vocal approach gives him more articulation in his storytelling, which draws the listener in more. Near the middle of the record you hit ‘The Watchers Nest’. In Johnny Cash fashion, these boys know how to dwell and not rush a song. The slow speak-sing on each track can get slightly monotonous, but listening to the torment and concern in the lyrics about life’s hardships can keep you captured in the moment. Brandon Burghurt’s drum work on the second part of this number finally gives some speed and mean movement to the album. There’s an intentional laziness in their sound, very slow moving, as if we’re all in the heat of the south together. Yet there are some fun moments that are full of energy and very entertaining.

The best track on the album is ‘The Boogie Down’. Bringing out the brass, TMGT shifts gears and gets funky. Featuring rapper Sonny Cheeba, the song explores a real southern swing sound while keeping things unconventional and bluesy. It has a slight nostalgic feel to it, being simply mixed with little to no backing tracks heard. Still sounding full but real, with space left for candor and talent.

This record boldly takes The Midnight Ghost Train, a band formed out of tragedy, in a new, slower and more soulful direction. Yet the groove still shines and floats free with honest hands playing with purpose on ‘Cypress Ave.’ Though their harder, faster material is missed, one can respect their choice for change and it is definitely worth a listen.