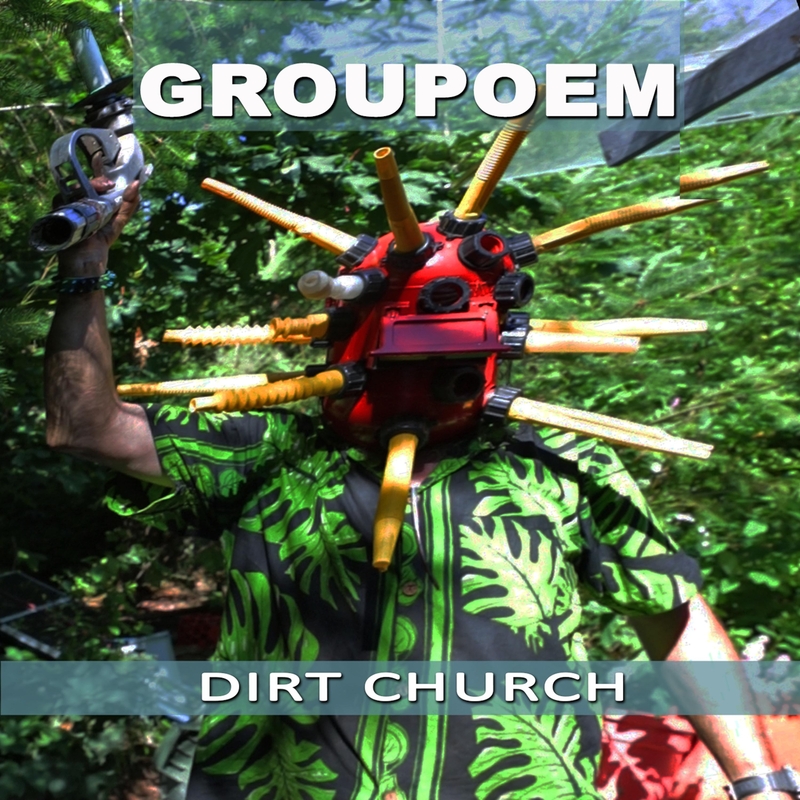 Vancouver BC alt/prog rock quartet Groupoem reformed in 2014 after a lengthy 25-year hiatus, and have released their new album ‘Dirt Church’, a set of 19 songs comprising recordings from the band’s early days of the ’80s as well as brand new material recorded since the reunion. Despite the long absence, none of the band members lost their chops, as they were occupied in other musical projects, and with this new release they’re here to showcase themselves as a band that still has something to offer.

In the first half of the album, it is clear that the guitar melodies are very much alt rock inspired, and the poetic/spoken word vocal styling is straight out of the Lou Reed book. It is definitely not everyone’s cup of tea, and many listeners might find it hard to be able to appreciate this part of the album. The guitar solos are actually well-crafted, but are few and far between in these vocal-dominated songs. But here’s the intriguing part. The album gets dramatically better in its second half. 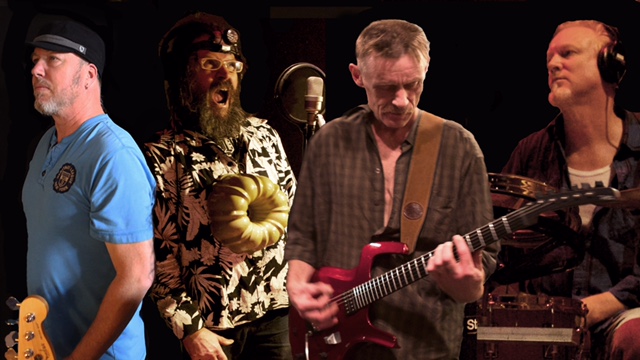 As soon as track #9 ‘Skulls & Hey Judy’ arrives, the album reaches a whole new level of energy, tightness and speed, and becomes quite enjoyable all of a sudden. Songs from track #9 to #19 also sound completely different, production-wise, and were most certainly recorded in a session different to the first 8 songs. The fast pace of most of the latter half tunes lends a punk edge to the band’s sound and gives the album a strong finish. One would be hard-pressed to find an album that’s so contrasting in its two halves, but more importantly, the band succeeds in rescuing this one with some entertaining songs in the second half.

This band has piqued interest yet again after so many years, and their long overdue reunion will not go unnoticed, because ‘Dirt Church’ is a strange yet worthwhile release.