2020 … a nightmare year for planet earth, but a fantastic year of new heavy music. Without further ado, here are the Metal Assault editor’s picks for the top 20 albums of the year. END_OF_DOCUMENT_TOKEN_TO_BE_REPLACED 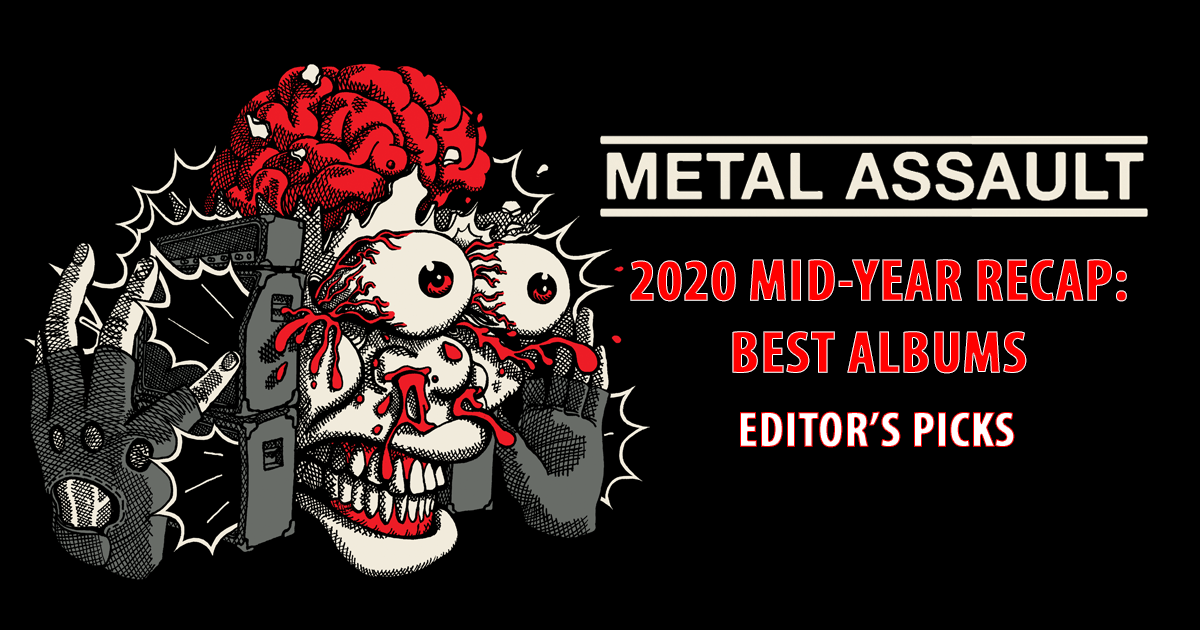 If not for anything else, 2020 has been an excellent year for new releases in heavy music so far. Without further ado, here is the editor’s mid-year recap of the best albums of the year at its halfway point. END_OF_DOCUMENT_TOKEN_TO_BE_REPLACED 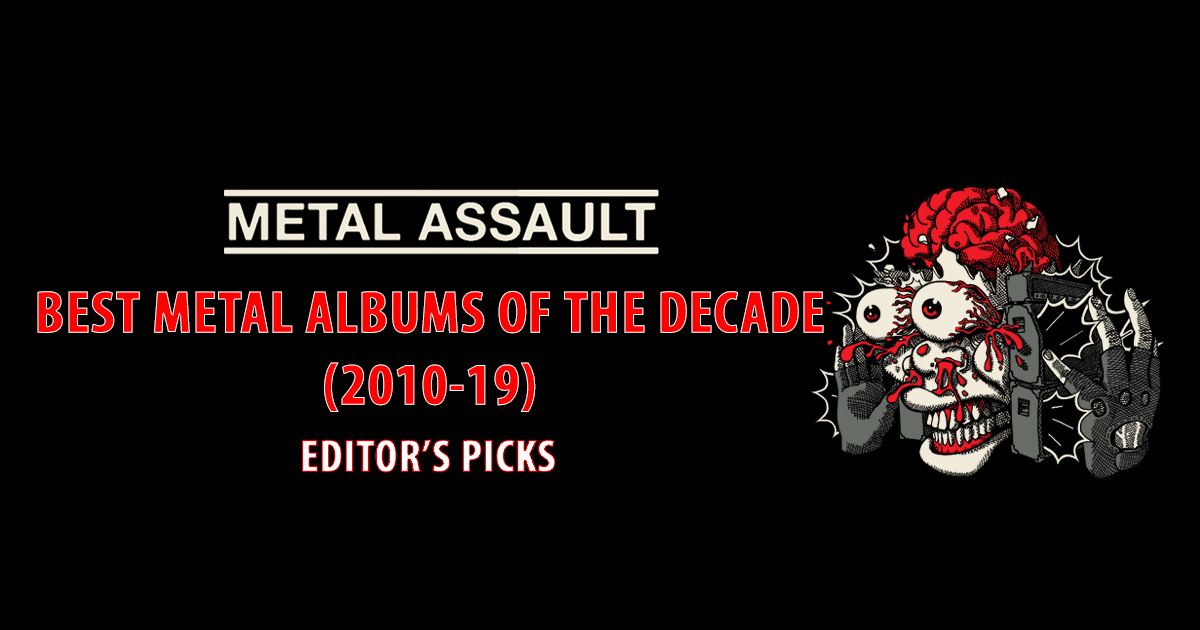 We are nearing the end of 2019, and what we are experiencing together is a moment that will be remembered in the distant future as significant in music history. Why so? Because it brings to an end the decade of the 2010s, and what a glorious decade of hard rock and heavy metal it has been. Without further ado, here are the editor’s picks for the top 20 metal albums of the decade (2010-19).  END_OF_DOCUMENT_TOKEN_TO_BE_REPLACED

It’s that time of the year again. Time to reflect upon another stellar year of new releases in the world of hard rock and heavy metal. Without further ado …  END_OF_DOCUMENT_TOKEN_TO_BE_REPLACED 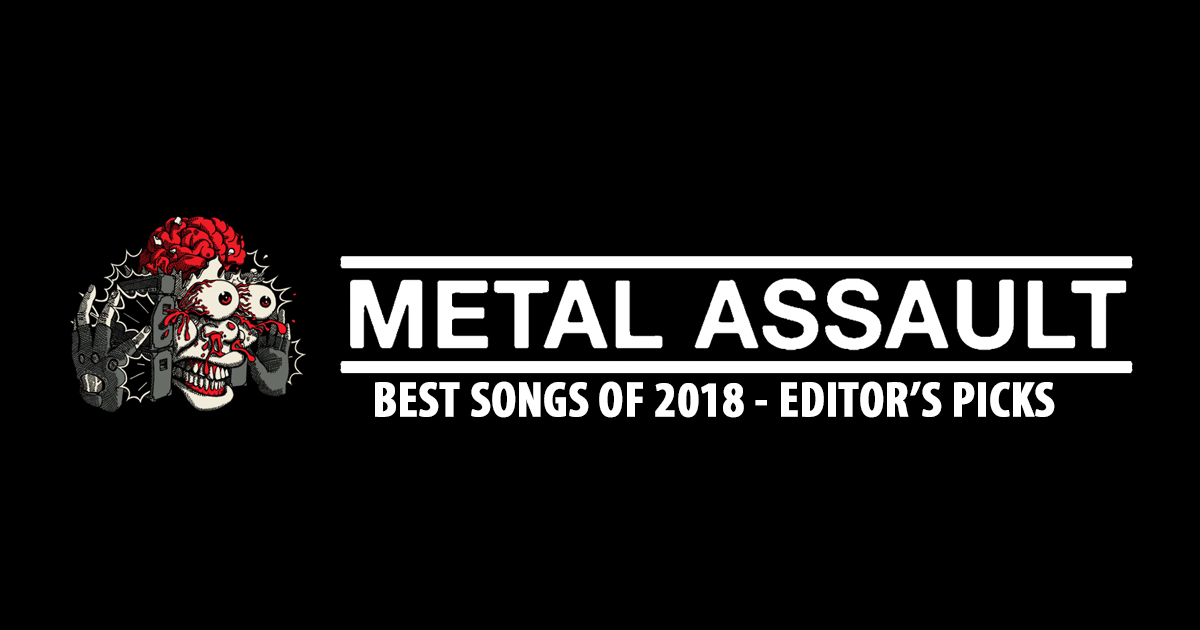 Last week, we revealed the editor’s picks for the best albums of 2018, and now it’s time to go deeper into our year-end listathon. Some albums are meant to be listened to in their entirety, while others offer songs that stand out on their own. Then there were some EP releases that could not be considered for the best albums list but boast fantastic songs. This list spotlights the editor’s picks for the best songs of the year. Listen to it using the Spotify player below, and give Metal Assault a ‘Follow’ if you’re a Spotify user. END_OF_DOCUMENT_TOKEN_TO_BE_REPLACED 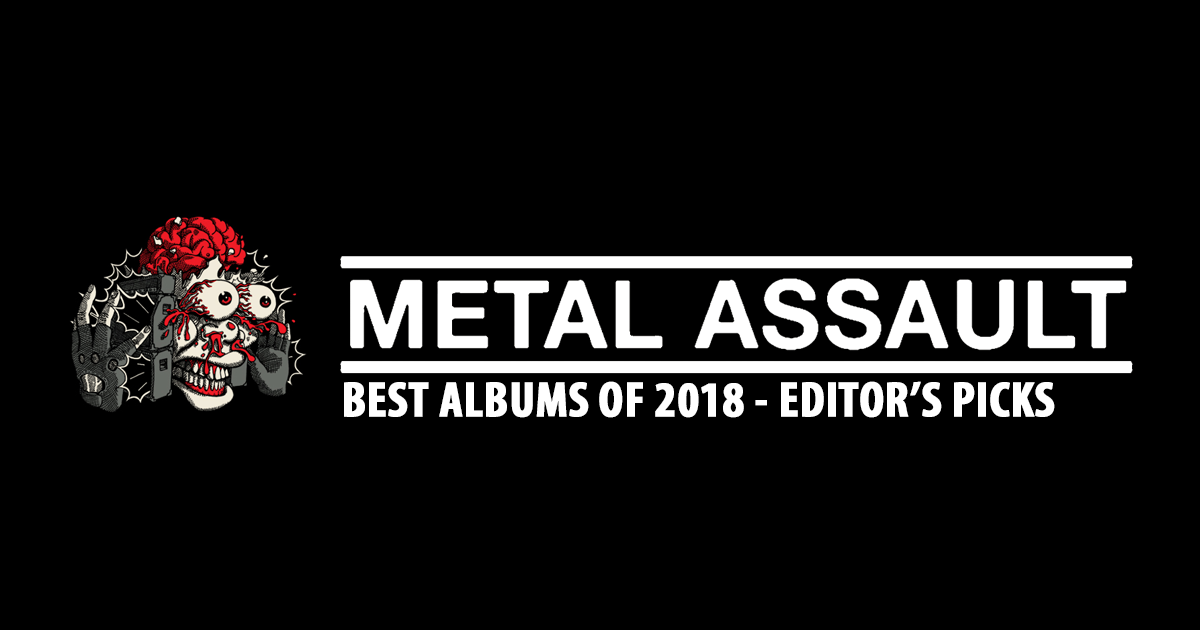 2018 is almost done with. Another year of disappointments and letdowns, but also of great new music. Without further ado … END_OF_DOCUMENT_TOKEN_TO_BE_REPLACED 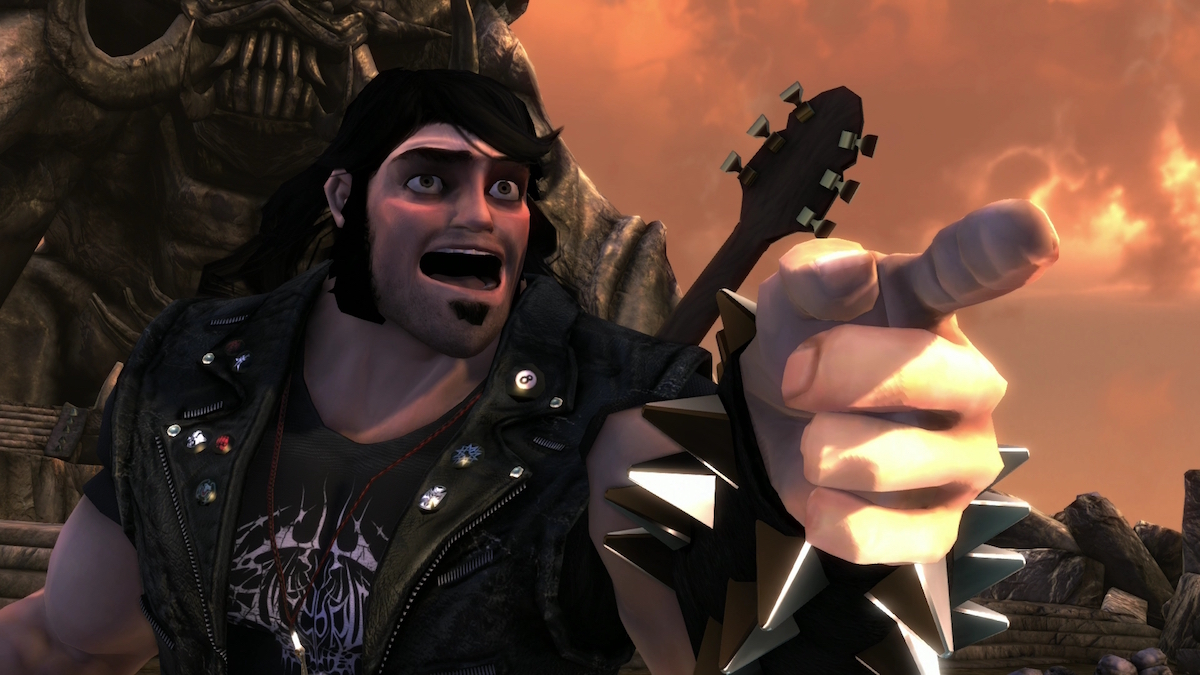 If you’re asked to think of an iconic video game soundtrack, what is the first that comes to mind? Is it the cheerful chip-tune melodies of Super Mario Bros. or perhaps the sinister orchestral music of Dead Space? Perhaps the first thing that comes to mind is not a score, but rather a series of popular songs added to the game, like the Billboard Hot 100 floor-fillers of the Grand Theft Auto V soundtrack. Whichever it may be, chances are that heavy metal music rarely features. While the Guardian reports that video games account for billions of dollars in revenue for musicians and bands, these numbers haven’t yet been broken down by genre. One thing that is certain is that the biggest video game releases very rarely feature heavy metal soundtracks from the likes of Metallica or Iron Maiden. END_OF_DOCUMENT_TOKEN_TO_BE_REPLACED 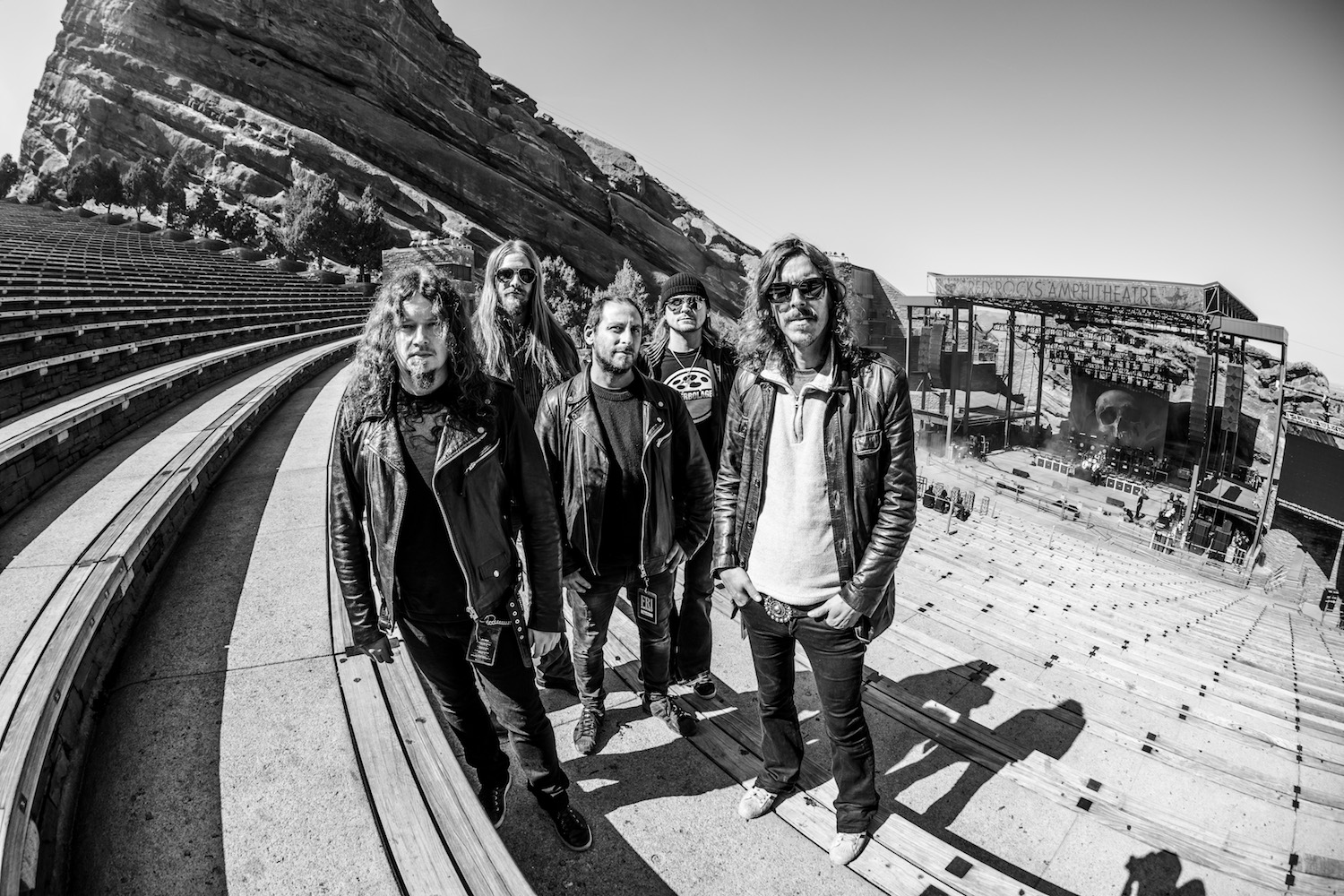 Swedish progressive metal group Opeth is without doubt one of the greatest bands, if not the single greatest band, over the period of the last two-and-a-half decades. Through 12 studio albums, the band has continuously explored new dimensions of their creative expression, and even though they always maintained an instantly recognizable Opeth flavor in all of their work, they never shied away from experimentation and change in musical direction. For better or for worse, the death-metal-Opeth versus clean-singing-Opeth debate and division will always exist, but all fans and critics agree in unison that Opeth still remains one of the finest live acts going around, still able to deliver material of all varieties with equal precision and power. To present this quality of their musicianship, the band released three concert films with corresponding live albums, in 2003, ’07 and 2010 respectively. On Friday November 2 2018, Opeth unveiled the fourth release of this kind, Garden Of The Titans: Live at Red Rocks Amphitheatre, on DVD, Blu-Ray, CD and vinyl. A special, exclusive, one-off theatrical screening of the concert film was held at The Montalbán in Hollywood on the eve of the full release. One could not have imagined a more apt way to get the first taste of what is truly a brilliant offering by a brilliant band. END_OF_DOCUMENT_TOKEN_TO_BE_REPLACED 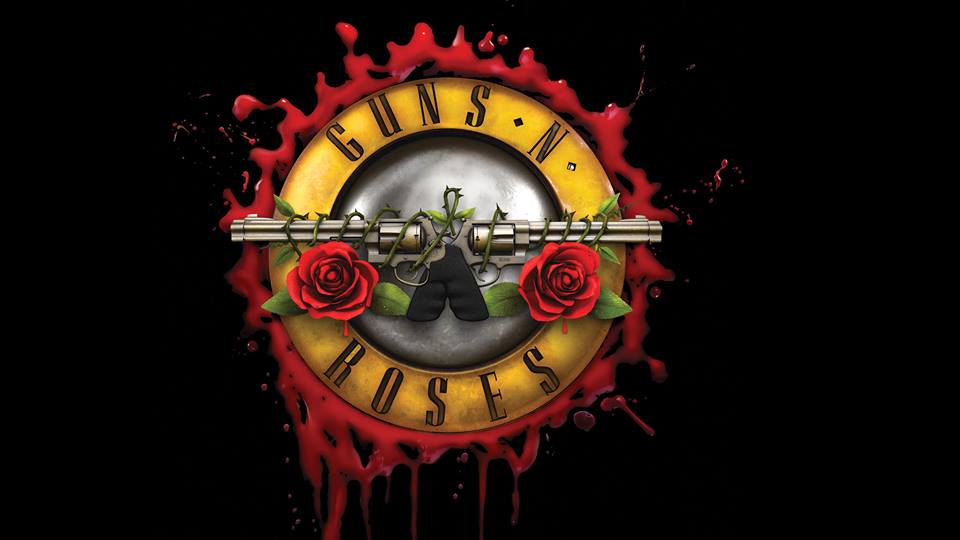 Guns ‘N Roses is one of the most famous hard rock bands to ever grace the planet. They made their debut over well over 30 years ago and in that time have recorded and released some iconic music which includes tracks such as Paradise City, Live and Let Die, November Rain and Sweet Child o’ Mine. Guns N Roses is more than a successful band though, they have had a massive influence on modern music as well as other genres in the entertainment field. In fact, the reach of the band has been so prolific that they have even managed to serve as inspiration to an online slot game. END_OF_DOCUMENT_TOKEN_TO_BE_REPLACED 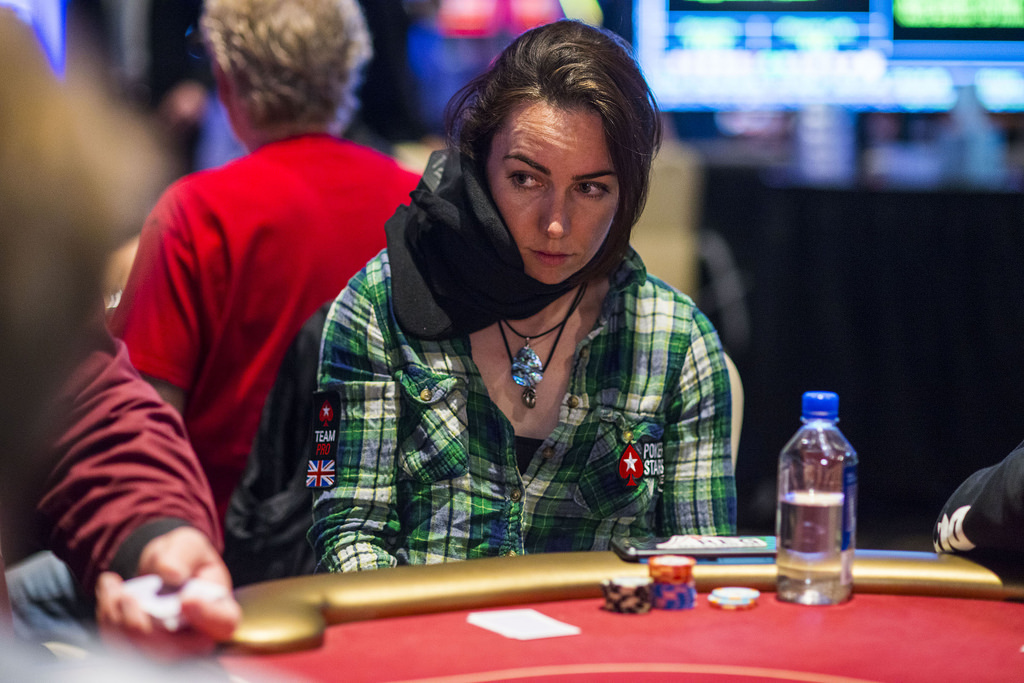 Online poker is making a much-needed revival and much of that is down to the steadily increasing demographic of female poker pros who are taking the tables by storm. One woman in particular that’s becoming a pin-up for card fans to admire is British ace, Liv Boeree. END_OF_DOCUMENT_TOKEN_TO_BE_REPLACED