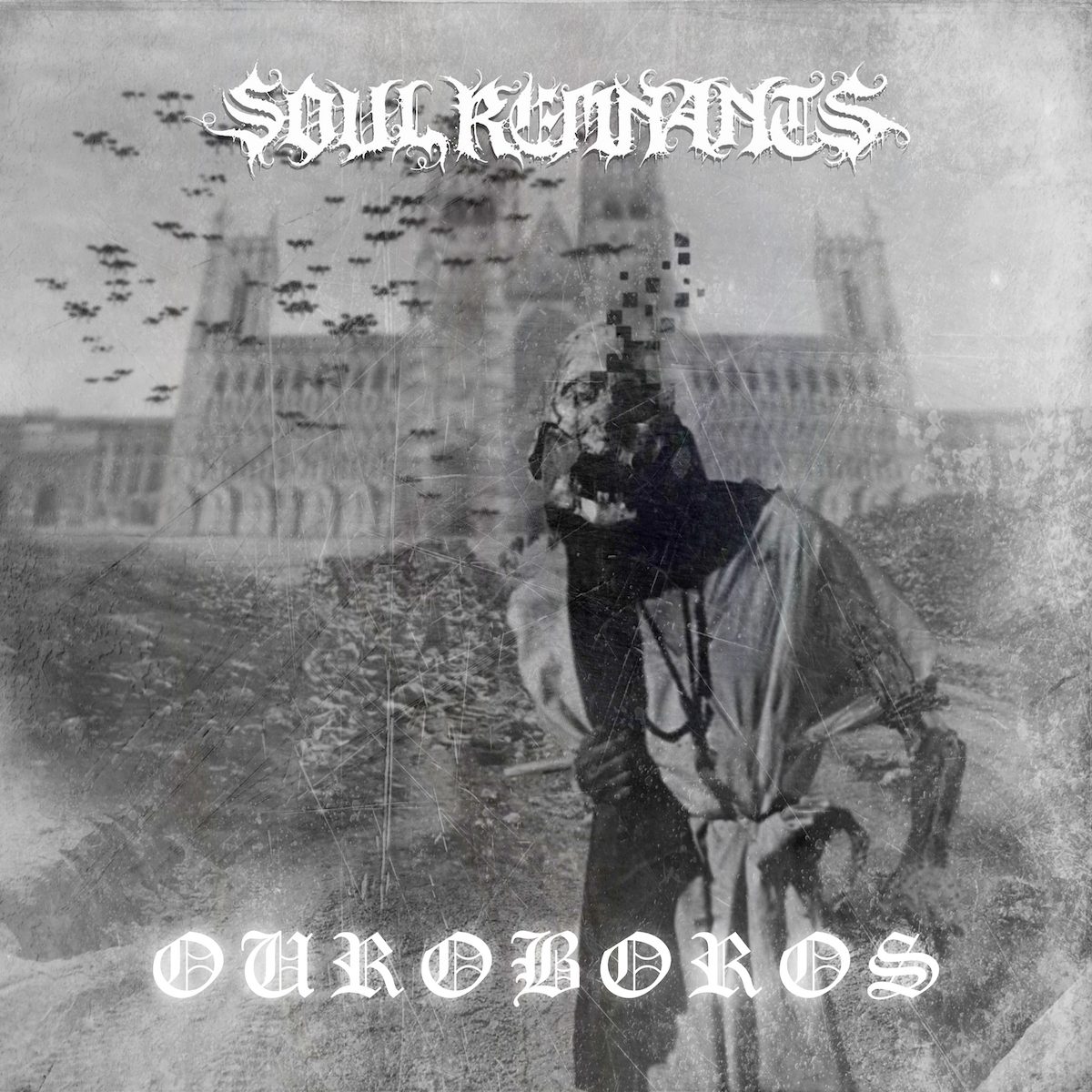 Soul Remnants is a band that breaks down walls when it comes to death metal; they’ve already embraced the mainstream with their appearance on Rock Band 4 with the track ‘Dead Black (Heart of Ice)’. Now, the Boston born band looks to continue their bucking of trends with the release of their concept record ‘Ourobouros’, their third record to date. Focusing on the darkened imagery of a dystopian future, these grim imaginations are brought into reality through the unbelievably heavy force of ‘Ourobouros’. There’s a palpable grim frustration that hangs on the tracks, an almost uncanny musical replication of the story and concept unraveling as the album persists.

The music is delivered in relentless fashion, many of the tracks in this record blazing in and out of each other, a record that offers no quarter in its brutal machinations. ‘Ouroboros’ holds a consistent fury throughout the record, a fire that burns with no rest. Given that it is a concept album, one may expect it to hold some form of experimentation, yet this record is nothing but 100 percent pureblooded death metal. This record is a journey through and through, Soul Remnants is able to hold consistent the furious and oppressive atmosphere of death metal without relying on the same musical tricks.

Soul Remnants has the skill to pull themselves in plenty of directions musically other than repeated blasting of violently intense riffs to get the idea of aggression across.  The track ‘Walled City’ is a fine example of the band mixing it up by following the intense and furious opening tracks of the record with a prog-infused instrumental. This track in itself shows the band’s ability to maintain a consistent imagery with a multi-pronged approach. One thing that detracts all value from a concept album is a one-note approach to telling the story or a pretentious musical delivery, but ‘Ourobouros’ has no issue avoiding these concept album plagues and delivering an album that may very well be a staple of their discography when looking back in the future.

Soul Remnants avoids over-saturating their music with a plethora of odd-time death riffage and a hair trigger on the time-changes that make it a struggle to keep track of the music, two elements plenty of death metal bands drive into the ground. The consistency of ‘Ouroboros’, when paired up with the creative strides it takes in creating a high-value concept album, is something that calls for recognition. Not only does Soul Remnants put together a beyond top quality death metal album, the concept work only works to improve and further the power of the record. 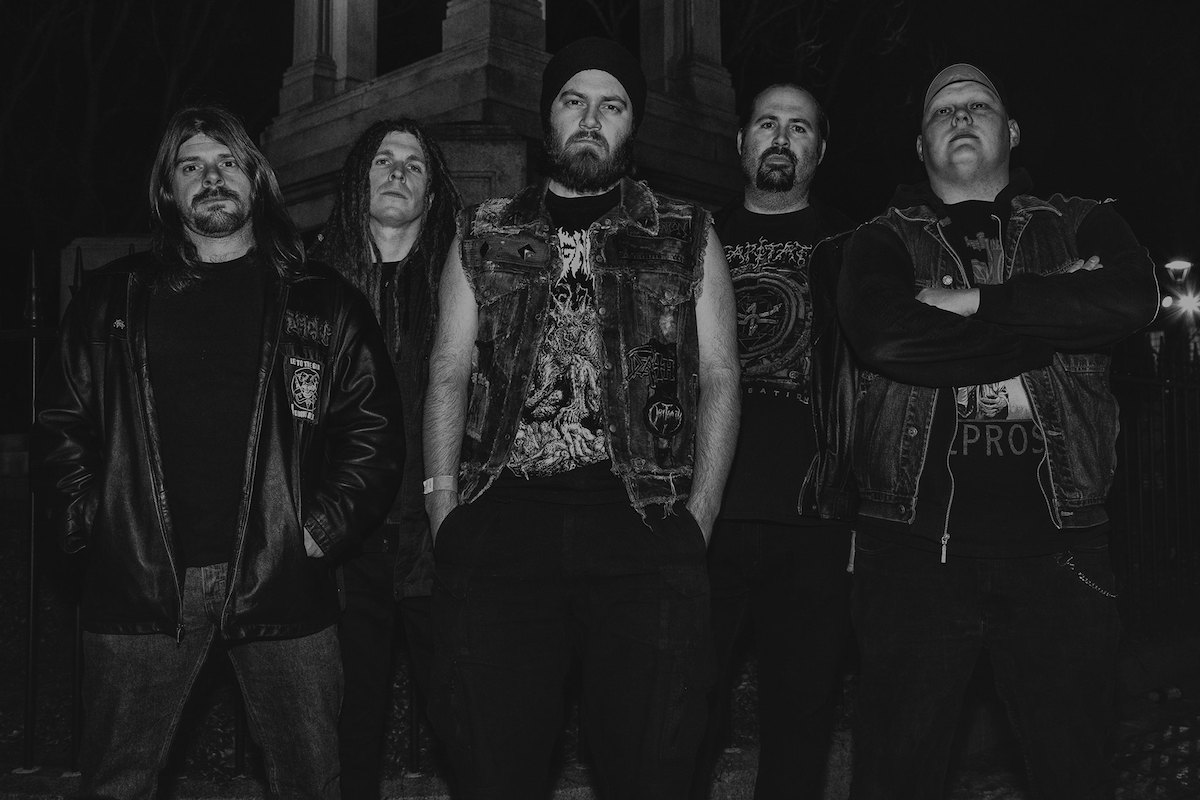 The last quarter of the album uses the propulsion of the record to blast off even further through the atmosphere. ‘Dissolving into Obscurity’ speeds off with white-hot intensity as the unhinged electricity carries itself beyond this track into the next; one of the many marks of a quality concept album. The only real “slowdown” you can expect is with the track ‘Decomposition’, though as its namesake would make it seem, it is a softly dark track. A purely atmospheric, sentimental track, this one helps solidify the identity of the record as it puts a stamp on the tale told before exploding into the final track of the album.

As ‘Decomposition’ establishes the conceptual identity of the record, ‘False Kingdom of Prophecy’ delivers an expositional ending as it flips back to the relentless and dark aggression of the rest of the record. Rather than saying flipped it would be more apt to use EXPLODE, necessary usage of all capital letters as the riff in the track explodes in an almost startling fashion. I say almost startling because I don’t want to admit it made me jump after ‘Decomposition’ set such a grimly relaxing stage before being blasted to hell by the first second of ‘False Kingdom of Prophecy’.

Soul Remnants have put together a high-quality concept album in the form of ‘Ouroboros’, a mark that’s hard to reach for any band of any genre. This record carries such strong and clear identity that pushes it from great territory to memorable.