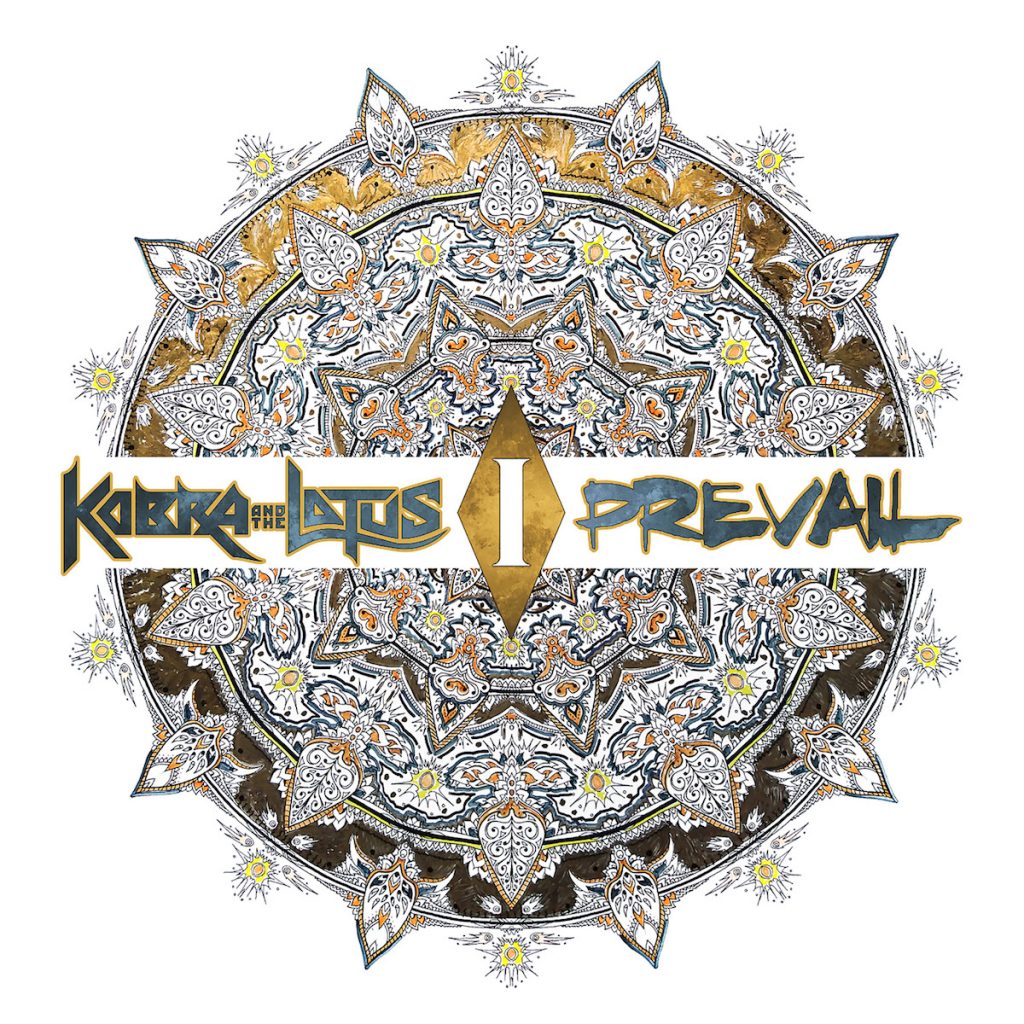 Canadian group Kobra and the Lotus emerged as the strongest new force in heavy metal with their 2012 self-titled full-length, and followed it up successfully with the 2014 release ‘High Priestess’. Three years later, the band has returned after having forging an ambitious double album, ‘Prevail’, and its first part was released today, Friday May 12 2017 via Napalm Records. Powerful clean singing, scorching guitar leads, technically precise rhythm section and catchy melodies and harmonies are traits commonly found in all of this band’s works, and on ‘Prevail I’, they attempt to retain all of these elements but also explore their musical identity in various new ways.

The album opener ‘Gotham’ starts things off in a manner very typical of Kobra and the Lotus, singer Kobra Paige’s extremely recognizable voice at the helm as it always has been, but the songwriting really shining through the way the song goes through multiple transitions in just a little over five minutes, from its fast-paced, fist-pumping beginning, to slow, heavy guitar-driven segments, to epic vocal-dominated interludes. For people that still enjoy albums rather than singles, the opening track is the most important in determining whether they’d continue any further with the album or move onto something else, and ‘Gotham’ very much succeeds in getting the listener hooked. ‘TriggerPulse’ serves as a good follow-up with its easily enjoyable groove, and the instantly catchy ‘You Don’t Know’ truly makes an impact strong enough to deem this album a success, only three songs in. 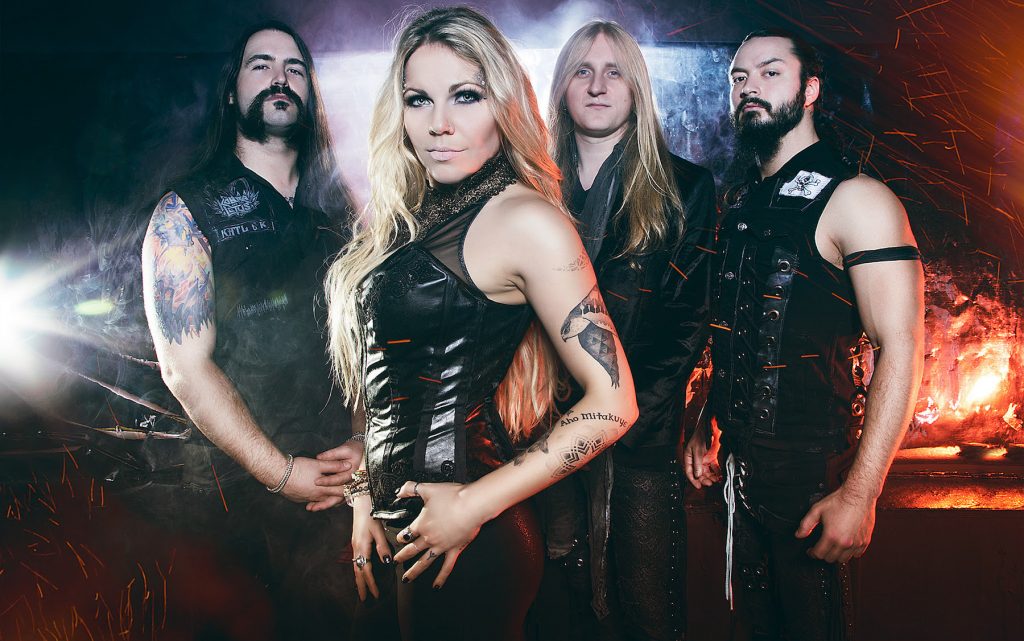 The up-tempo, richly layered and well-rounded ‘Specimen X (The Mortal Chamber)’ lays greater emphasis on the epic, exotic heavy metal feel Kobra and the Lotus bring with their collective sound, singing style, lyrical themes, artwork and imagery. This song is the perfect representative of all things KATL, and is one of the finest tracks this album offers. ‘Light Me Up’ gets into ballad territory and does well to showcase the band’s versatility. ‘Manifest Destiny’ retains the melodic vibe of the ballad but is more expressive in its guitar work. These two tracks are akin to the calm before the storm, because the final four songs on ‘Prevail I’ give the album a powerful ending. The heavy groove returns on ‘Victim’, while the instrumental piece ‘Check the Phyrg’ is pure delight for fans of virtuosic guitar shred, and proves that solid musicianship is the foundation on which KATL is built. The album seemingly saves its best for last, with the power-packed songs ‘Hell on Earth’ and the title track ‘Prevail’ carrying the potential to very quickly become crowd singalong favorites.

In a musical genre hugely divided by sub-genre categorizations, the beauty of Kobra and the Lotus is that they cannot be categorized as anything other than heavy metal, yet they carry a distinct, identifiable sound and do not remind the listener of anyone but themselves. They have certainly put their best foot forward on ‘Prevail I’, excelling in every aspect, from the songwriting to the performance to the production. Over the last three years, they have clearly enhanced their abilities to express their musicianship in a more direct manner, yet fully showcasing their skills at the same time, and ‘Prevail I’ is the outcome of it. Some of these songs will get played on the radio, but make no mistake, KATL have not lost any of their metal edge whatsoever.

With their newest effort, Kobra and the Lotus have rekindled the fire they ignited through previous albums, as ‘Prevail I’ is the catchiest slab of epic, exotic, fist-pumping, hell-raising heavy metal one would get to hear until its sequel comes along.