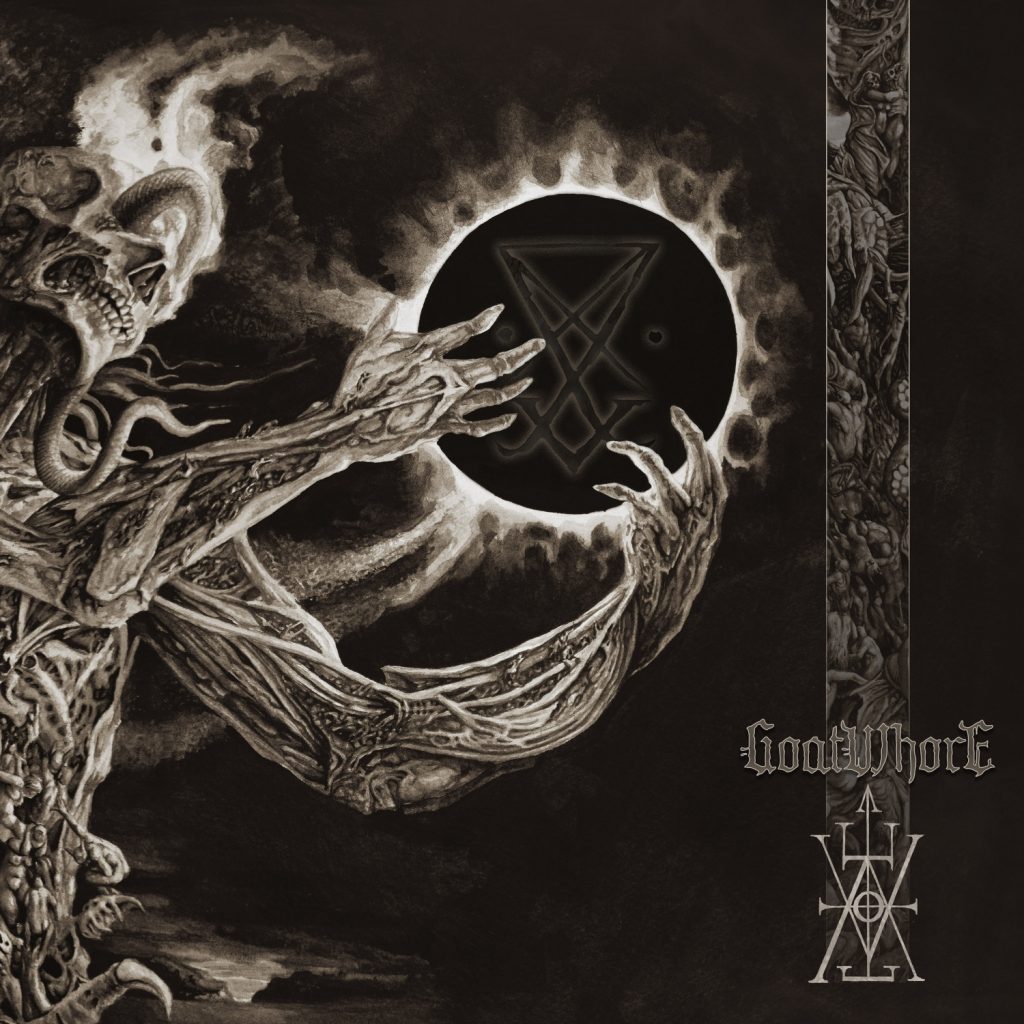 Goatwhore, an American extreme metal act, is well known for being one of the hardest working bands in the scene. Led by former Acid Bath member, Sammy Duet, this group of guys charged out of the gates in 1997 and haven’t slowed down since. Their first full-length album, ‘The Eclipse of Ages into Black,’ came out in 2000 and probed the curiosity of metalheads everywhere. The band’s deliberate severity of sound and skilled musicianship immediately set them apart from others out there who are trying to ‘make it.’ Now releasing their seventh album ‘Vengeful Ascension’ on June 23rd through Metal Blade Records, Goatwhore is still surprising listeners by their versatile, heavy sound.

The album cracks open with the song, ’Forsaken’. No flashy, prolonged intro, Goatwhore gets right to the point with creating a deprived, savage sound that sets the mood for the whole album. The ripping riffs rub you raw by intruding and pulverizing the senses. The production pushes the intricate guitar work of Sammy just slightly in front of everything else, accentuating the harshness of their sound. The mix of this record reflects their attitude; the band’s southern groove shines and shadows any frills or flares. They simply dominate with their New Orleans voodoo and overall organic brutal goodness.

Then you jump into the song, ‘Under the Flesh, Into the Soul’. An old school, thrash-sounding piece that spices things up. No time for boring black metal here, this group’s intentionality and diction grabs the ears and doesn’t let go. Rage is released and felt as you hear their influences like Motörheard, Exodus, and Venom. The track ’Chaos Arcane’ keeps carrying the speed and ugliness of their thrash influences. As it explodes with anguish and furor, you feel the primitive madness of their song structure. Zack Simmons’ vicious drumming is superb and untouchable. His work and Sammy’s solos never leave the listener bored. Each player’s versatility is exceptional and unique, making Goatwhore such an outstanding band. 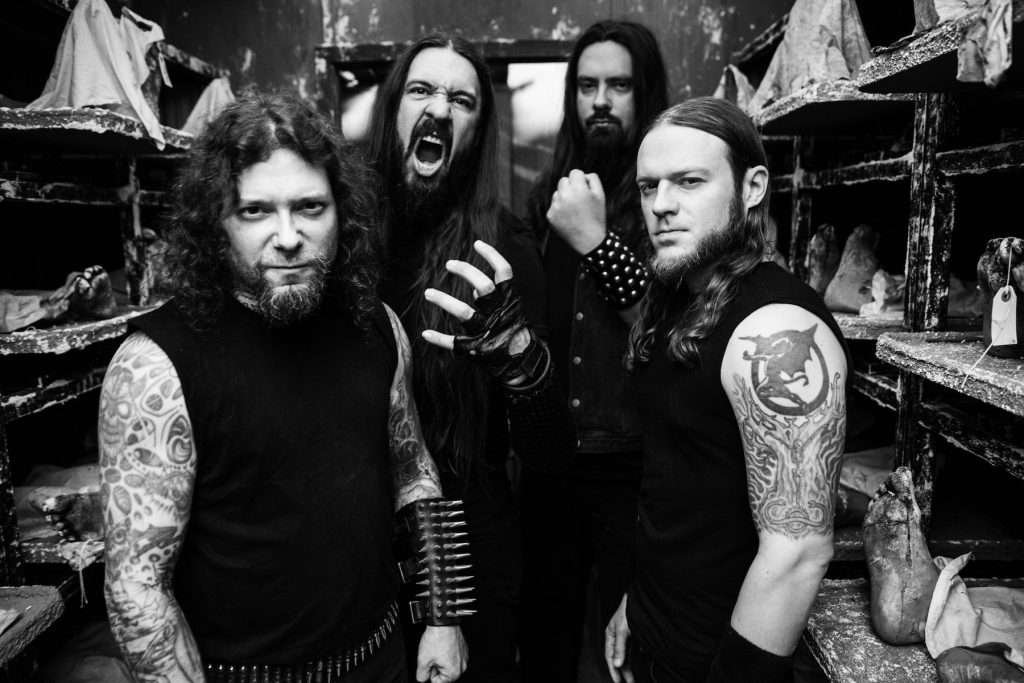 ‘Where the Sun is Silent’ and ‘Decayed Omen Reborn’ are two tracks the hit home with their sludgy, crass, and melancholic sound. Slower than most of the album, they accentuate the real doom n’ gloom of the band. Ben Falgoust’s demonic screeches set the mood while showing off his varied gutturals that stun and hypnotize. The black metal sound surfaces on tracks like ’Drowned in Grim Rebirth’ and ’Abandon Indoctrination,’ because they carry such a vengeful and bleak weight with lyrics about evil.

Their ominous tone is beautifully displayed in the last track,’Those Who Denied God’s Will’. Their speed and spirit excels expectations. The pairing of James Harvey’s bass work and the gutsy guitars of Sammy attack with fierce energy laminating the listener and refreshing the sensibilities. Heavier than heavy, Goatwhore’s uninhibited intensity is contagious and convicting. With their consistent, exclusive, unbridled sound, they leave a lasting impression. With no bells or whistles needed, they prove just honest, pure heavy metal can still be a thing. It’s bands like this that give hope and power to the metal scene. This album is inspiring and one to put on repeat.