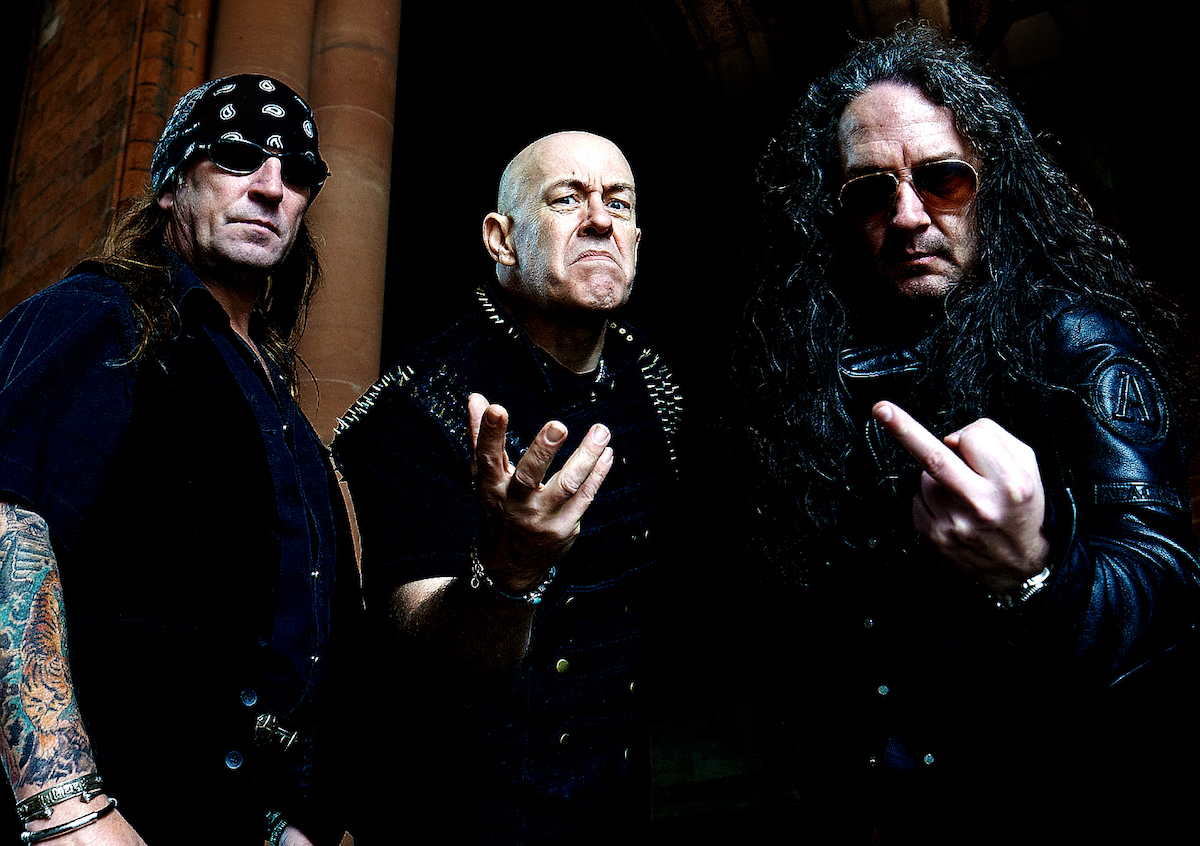 In a time where the easily-bored or ungrateful metal fan wouldn’t be content with a band who stayed true to form, never surrendered or conformed to this “progressive” state of mind – you have a band like Venom Inc who gives a giant middle finger to all those who oppose. Adding the “Inc” to their name, just as the ink on the new deal with Nuclear Blast dried, the line-up that first took hold back in 1989 with the well-received ‘Prime Evil’, Anthony “Abaddon” Bray, Jeff “Mantas” Dunn and the return of Tony “Demolition Man” Dolan, is set to release the first Venom Inc album, ‘Ave’. END_OF_DOCUMENT_TOKEN_TO_BE_REPLACED 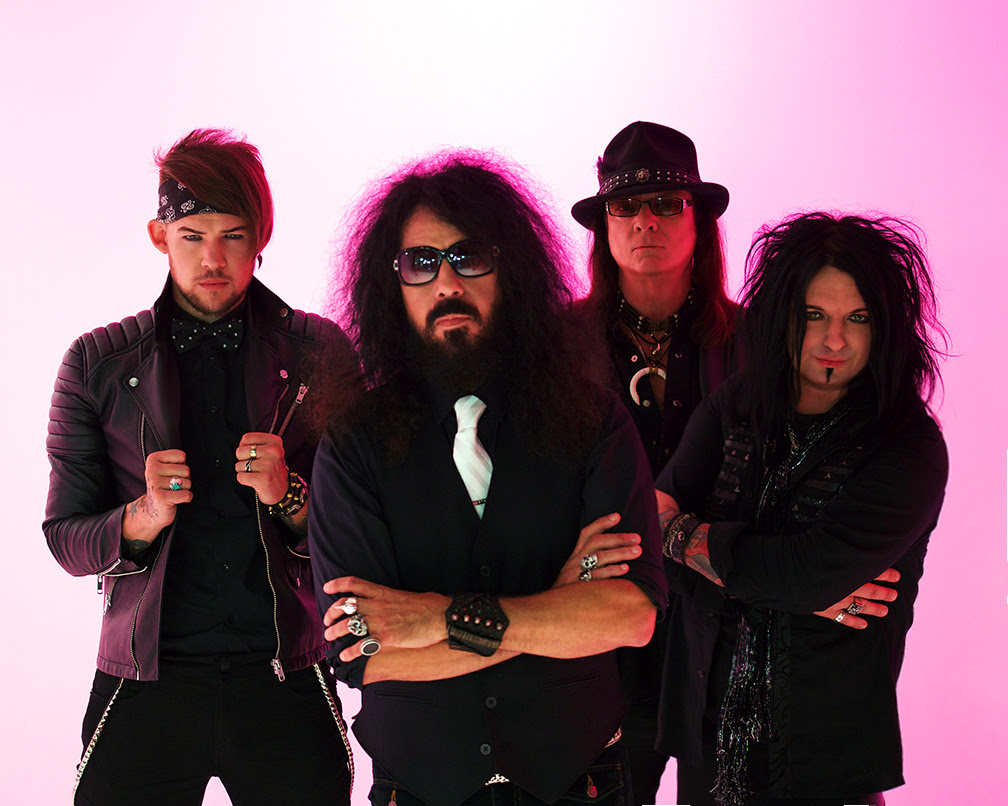 When it was first noted that Quiet Riot would be coming out with a brand new album, I was initially excited. I mean, growing up, I definitely remember listening to a ton of glam rock hits including ‘Bang Your Head’ (Metal Health), and once I first delved into the band’s discography after performing the song in a cover band years ago, I became a fan. END_OF_DOCUMENT_TOKEN_TO_BE_REPLACED

Poison Blood is a minimalistic, lo-fi black metal band introducing themselves to the world with their self-titled debut EP. Poison Blood strips down the black metal to a simpler death rock; riffage that rings with a punkish flair with its gritty repetition co-opted by dungeon synths. This results in a tone very similar to what one would expect to play in the bowels of Dracula’s castle. Black metal is typically filled to the brim with burning riffs and destructive vocals alongside drumbeats that sound like what meth would play if it was a drummer. Poison Blood pulls back on the fury that resides within black metal songwriting and doubles down on the dark aggression, and it works wonderfully. END_OF_DOCUMENT_TOKEN_TO_BE_REPLACED

In the States, Marty Friedman’s claim to fame is his time spent in the band Megadeth, but there is so much more to this guitar player than just being a past member of a legendary thrash act. Starting out in the ’80s, his gift began to blossom when he joined the American metal group, Cacophony, and when he released his first solo album, ‘Dragon’s Kiss’, in 1988. Joining Megadeth in 1990, he continued to release his own records. After he left the group in 1999, he still pursued his passion. On August 4th, the man is set to release his 13th solo album, ‘Wall Of Sound’, through Prosthetic Records. It’s been three years since Marty released any individual work and his fans won’t be disappointed with this new release. END_OF_DOCUMENT_TOKEN_TO_BE_REPLACED 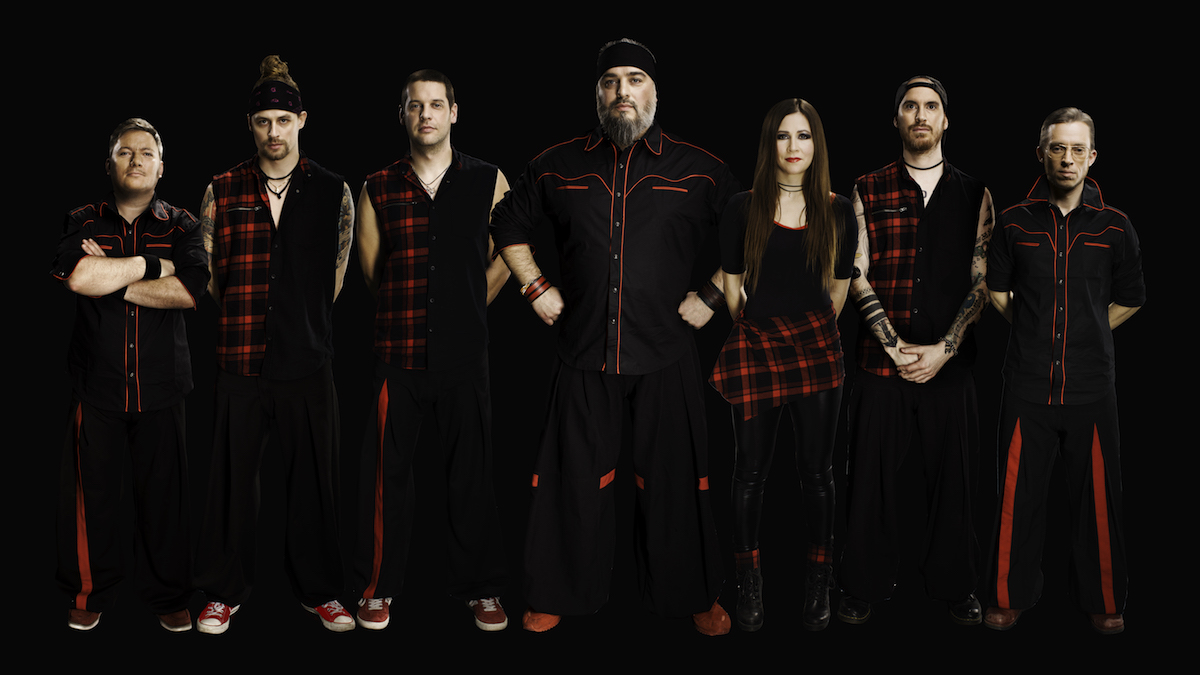 Self-described as “Turbopolka”, Russian metal band Russkaja delivers fantastic genre innovation with the record ‘Kosmopoliturbo’. Though you might recognize their sound falling within the ska/polka territories, Russkaja does so much to innovate ska/polka; by the time they’re done, what they do can only described as Russkaja. One of the crowning points of this record is its mission to match the political philosophy of globalism with their music, a strange but ultimately satisfying mission to embark on with ‘Kosmopoliturbo’. END_OF_DOCUMENT_TOKEN_TO_BE_REPLACED 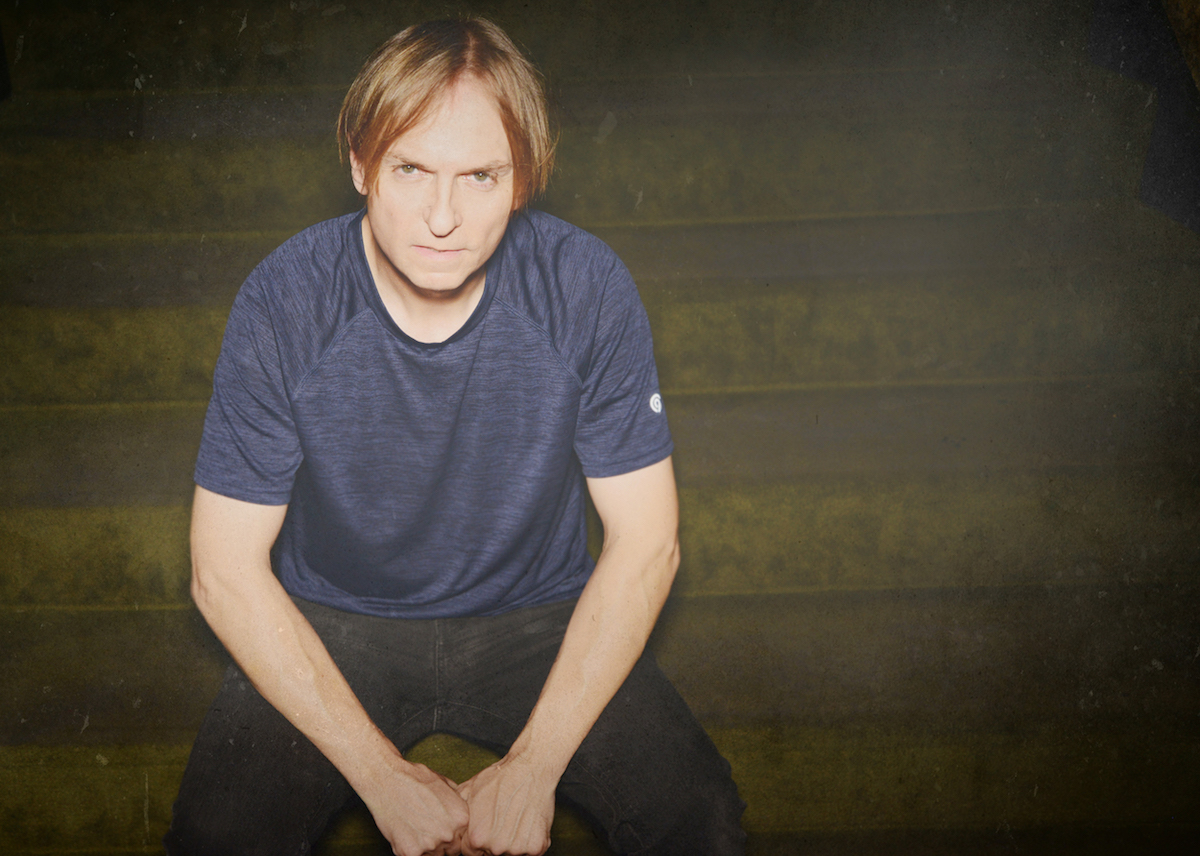 Dale Crover of Melvins fame has always been involved in side projects with and without Buzz Osborne. Now we get to see him release one under his own name, his solo debut ‘The Fickle Finger of Fate’; and it’s weird as hell. And not the quirky or strange kind of weird, but just absolutely out there in so many ways. Much in line with the Melvins’ style of music, Dale Crover twists and pulls at his specific style of grunge to create something indescribably weird. END_OF_DOCUMENT_TOKEN_TO_BE_REPLACED