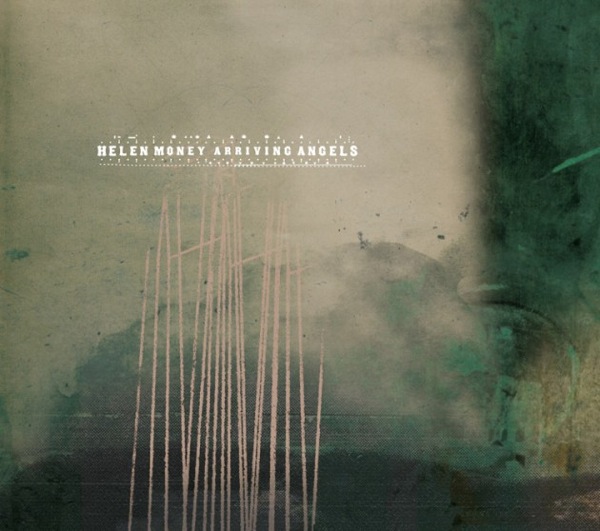 Los Angeles-based cellist Alison Chesley, who goes by her stage name Helen Money, released her third full-length solo album called ‘Arriving Angels’ via Profound Lore Records in February of 2013. Born and raised in Los Angeles, she moved to Chicago to study music and carve out a career for herself, which she successfully did not only as a solo/session musician but also as a collaborator, and a composer for film, theater and dance. She has had her ventures in the hard rock/heavy metal world as well, through collaborations with bands like Anthrax, Disturbed and Russian Circles. Recently she relocated to Los Angeles again, but has certainly incorporated some of the Chicago vibe into her music. With this latest album, she expresses herself on the cello in a manner more powerful than any of her previous work. In terms of this particular instrument, her compositions for ‘Arriving Angels’ are absolutely unparalleled and unrivaled. Even though her tunes are devoid of any of the conventional elements of rock and metal aside from drum samples that go along with the cello, they are heavy in their own unique way. The purity and genuineness of it are two qualities all fans of metal can relate to when it comes to the music, and that’s why this album makes it on this Top 50 list. It’s hard to put the impact of her music into words, and it’s best for me to leave it to you to make your own judgement. Listen to the YouTube clip below with headphones on, in a quiet room, and perhaps you will concur with my praise for Helen Money.