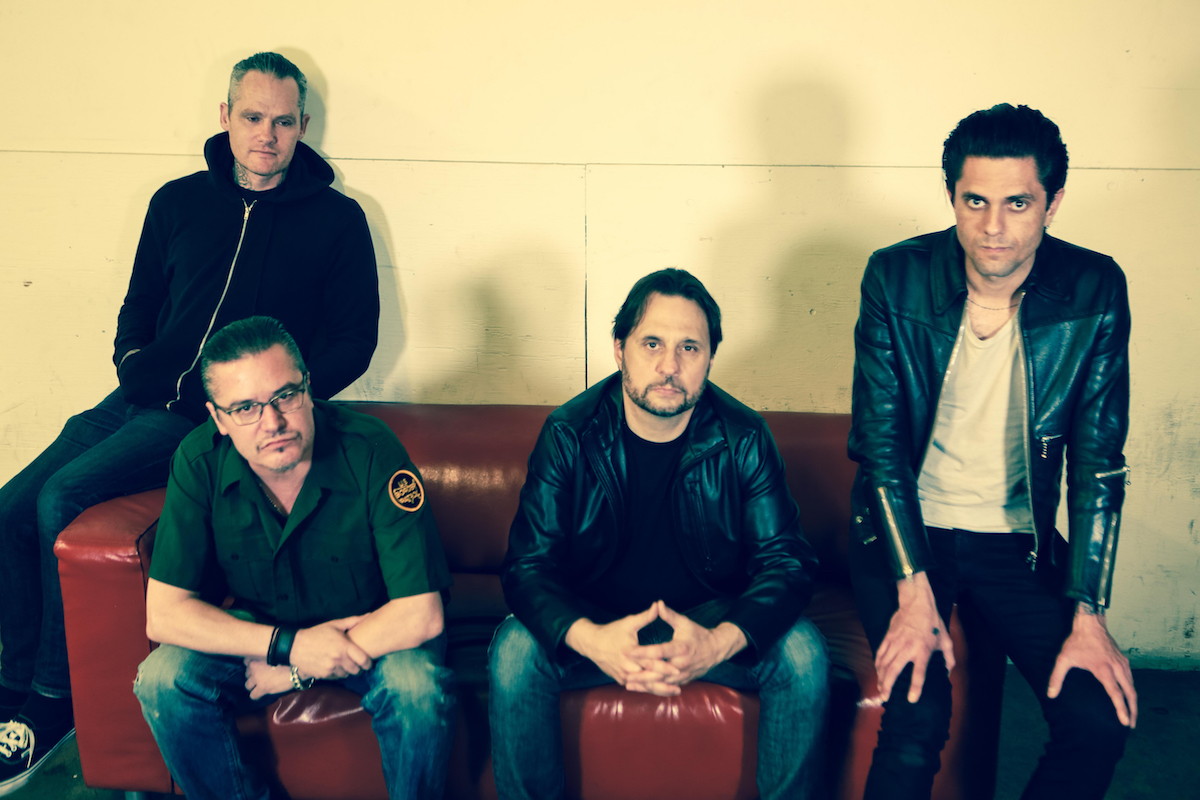 You don’t have to call it experimental just so the hip kids can feel special. There’s only an enormous handful of vocalists whose style is untouchable and recognizable. Same can be said for someone whose highly evolved style of drumming has grown with age. Fact of the matter is, any musical experiment involving greats Dave Lombardo and Mike Patton, has been nothing short of extraordinary. To call this collaboration a super group would be limiting the end result of the chemistry between the two. The acceptance, success, and cult following they have gained together is worth noting. Any fan of either one or both will easily gravitate towards this new musical expression, as everything they’ve touched is always interesting to hear. These veterans who push and stretch the boundaries of metal and rock both on their own and combined, have proven to be very artistic in there expression of music, vocally and on percussion. Their resumes speak for themselves and one thing is for certain – though all you can expect is the unexpected, but expect it to be awesome. 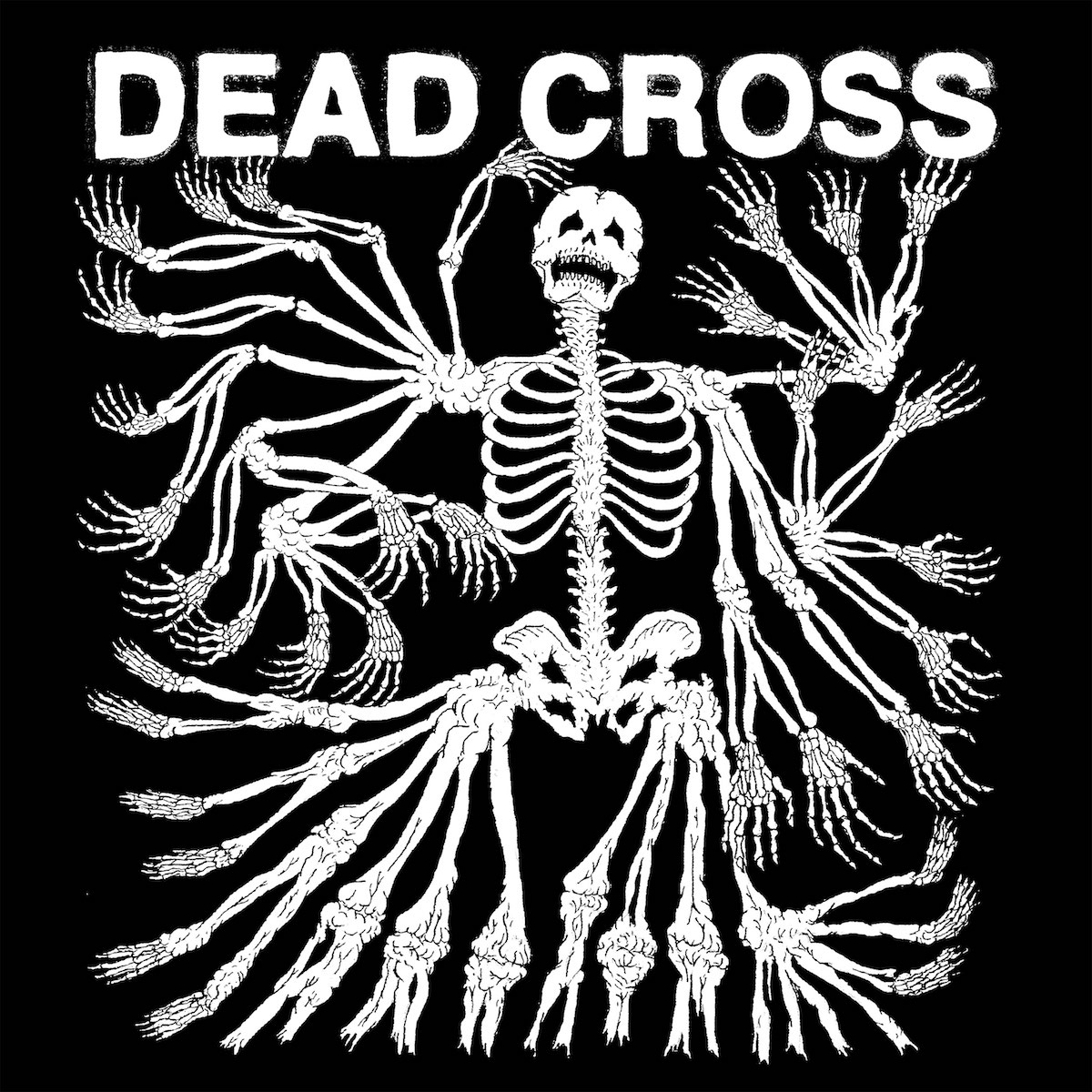 Dead Cross is now that new entity and will be releasing their self-titled debut through Ipecac / Three One G. It’s a largely aggressive and fast-paced album. Produced my Ross Robinson, they captured a real raw sound, which is very fitting for the punk-thrash-hardcore vibe that’s displayed here. Extra credit goes to Michael Crain on Guitars and Justin Pearson on bass for their gritty and dark sound helping shape the attitude in the music. Teetering on what could seem like a display of one-upmanship between everyone, the team effort from all four corners bringing the attitude in their playing, result in unrelenting music with no weak spots.

To watch and listen to Dave Lombardo play is quite an experience in itself. He’s made quite the influence on many drummers. He’s really defined and redefined the term “crossover” in metal, with his playing. Here, his drum fills and progressive ability blended with speed, all the while maintaining such fluidity, really drives the album. Mike Patton has taken the frontman and vocalist position to mind-altering levels, on many different occasions. Here with Dead Cross he is no different. His versatility is on display and is all over the map, as he is belting out high-pitched screams, low-tone or straight ahead hardcore vocals, and some background ambiance throughout the album and nearly every song.

The skills displayed are often and abundant, and never leave the listener bored at any time. Never mind the fact that the songs average under 3 minutes in length. They cram some great music in those few minutes. Their rendition of Bauhaus’ ‘Bela Lugosi’s Dead’ was a nice surprise and will go over well.

You can’t help but question whether or not you would have picked up this album of a random band, if you didn’t already know who the members were. I certainly would have hoped so. Set aside the preceding reputations of everyone in Dead Cross, as difficult as that may be – you have an outstanding debut album full of raw, hardcore style metal. I hope this isn’t just a one-off, as I would love to hear more music from not only the Lombardo/Patton factor, but this current collaboration as well.