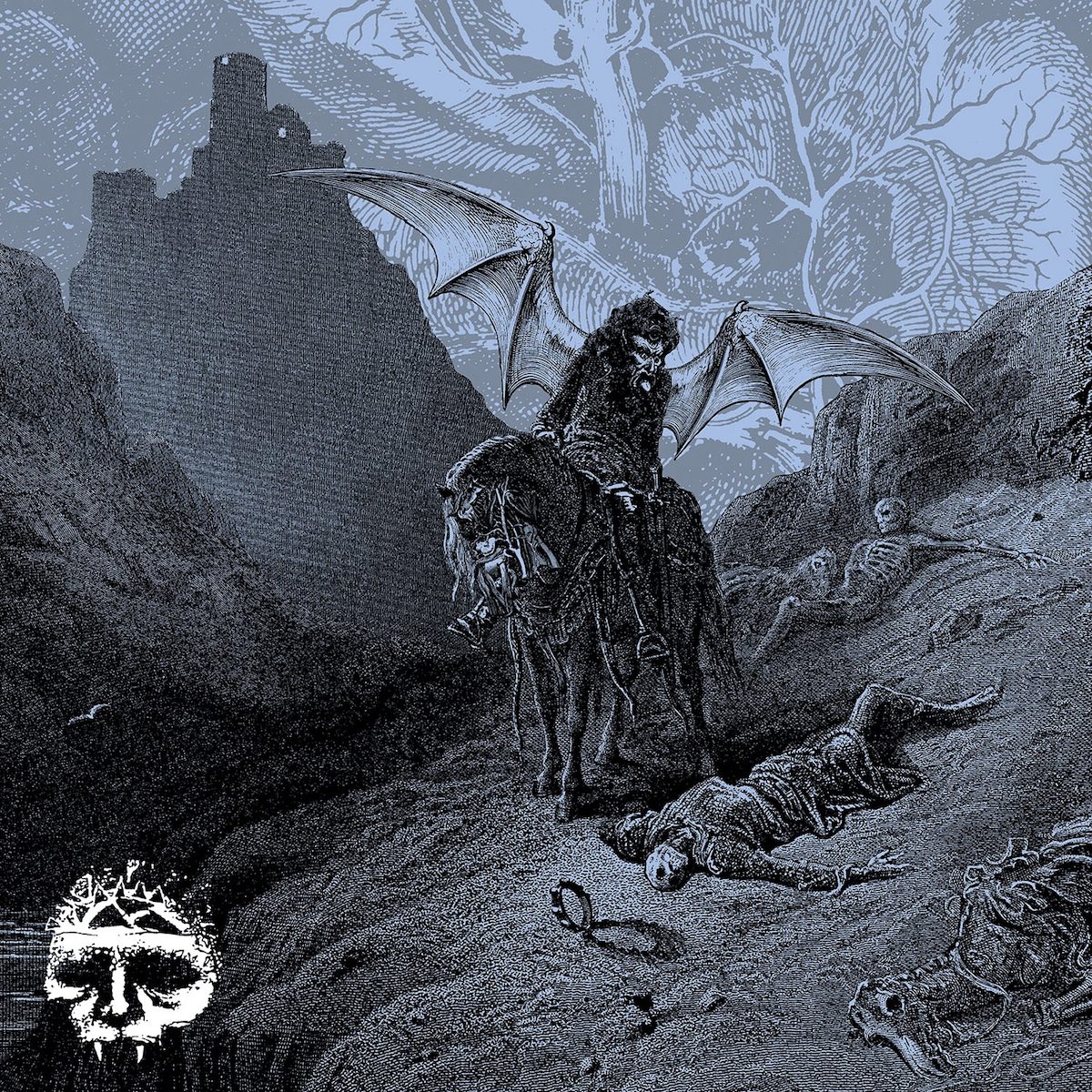 Integrity can easily be classified as a legacy band in hardcore circles. They are one of the forerunners of early crossover which blended hardcore and metal into a new, more ferocious sound in the late ’80s. Originally from Northern Ohio, they were a very heavy influence on midwest hardcore throughout the ’90s. Their new release, available now, comes out, with them nearly 30 years into their career.

There are two ways of looking at this record. One could say “dated”, while the next one would say “authentic”. It’s not much of a deviation from their original formula. That being said, there aren’t many bands doing this kind of crossover anymore, and it’s refreshing to hear something so honest. This is an album that must be listened to at peak volumes for enjoyment, so when you buy it, make sure you turn it up loud enough to piss off your parents. Even if they’re dead. 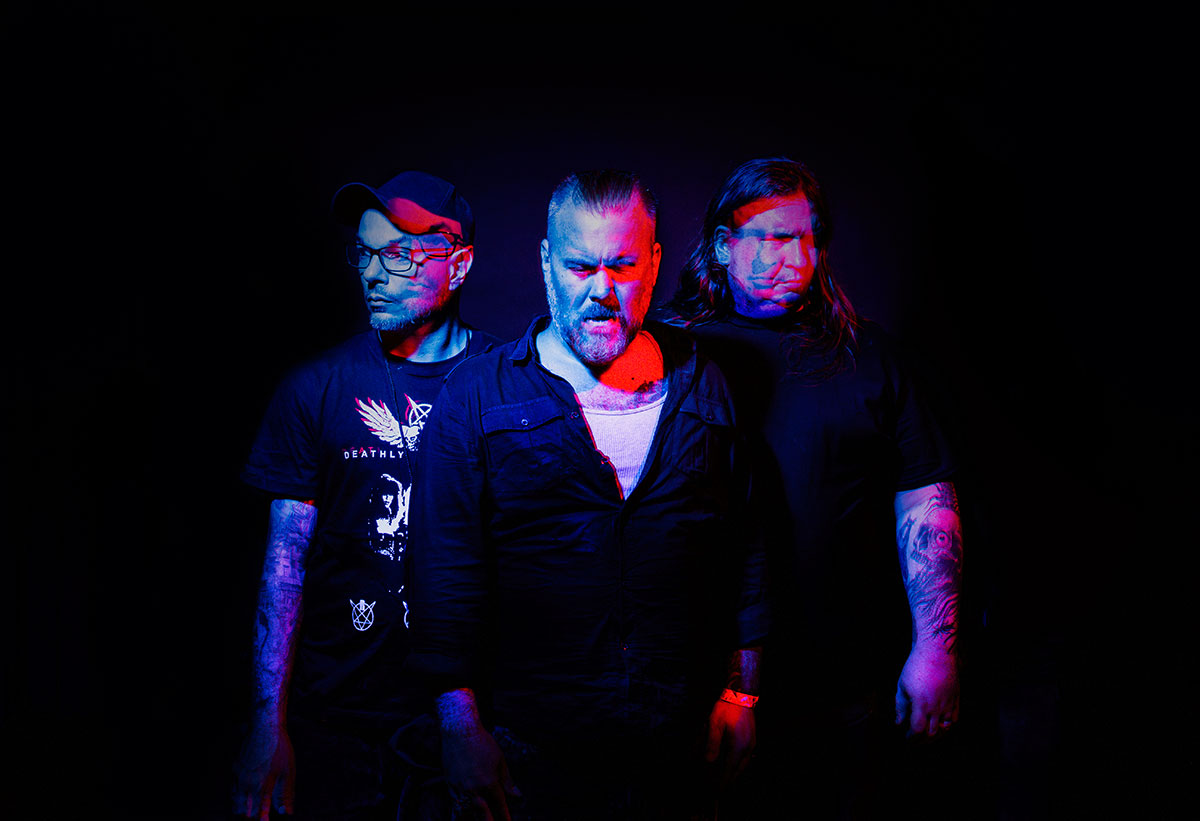 The drummer, credited only as “Joshy”, plays very solid throughout. There’s nothing particularly flashy happening, but the drumming is very in the pocket. Sometimes it’s not the notes you play, but the ones you don’t. It’s always cool to hear musicians playing as part of the overall song and not trying to be a solo entity within the song. That pretty much sums up the drums. They do what they need to do, and it gets the job done.

On vocals, Dwid Hellion delivers his trademark raspy growl. The words aren’t always the easiest to decipher, but the feeling behind them is completely unmistakable. It’s the hardcore side of crossover. The vocals are part of the rhythm section as opposed to being a melodic lead element. This gives the music a harder, more gruff feel and focuses the listener on the pounding rhythms as opposed to the hooks. That’s what makes this particular approach to singing so powerful in the right hands. This is one of the guys who wrote the book on it. So yeah. It’s on point.

The rest of the record was recorded by a madman. Domenic Romeo did everything else. Which includes pretty much anything you hear on the this record that involves strings. He does a fantastic job of emulating the energy of a band. There’s a lot of really well thought-out dual play between the guitars, and the bass stays underneath everything holding it all together. The riffs are interesting without being overbearing. The harmonies interplay with dissonance, to give it an unhinged beauty. If you ever meet this guy in person, make sure you pat him on the back for the job he did on this record.

All in all, it’s a really good Integrity record. If you’re reading this, you probably know what that means. If you’ve never heard them before and this is your first time checking out these legends, this is a time capsule of the heaviest shit in the world in the late ’80s.