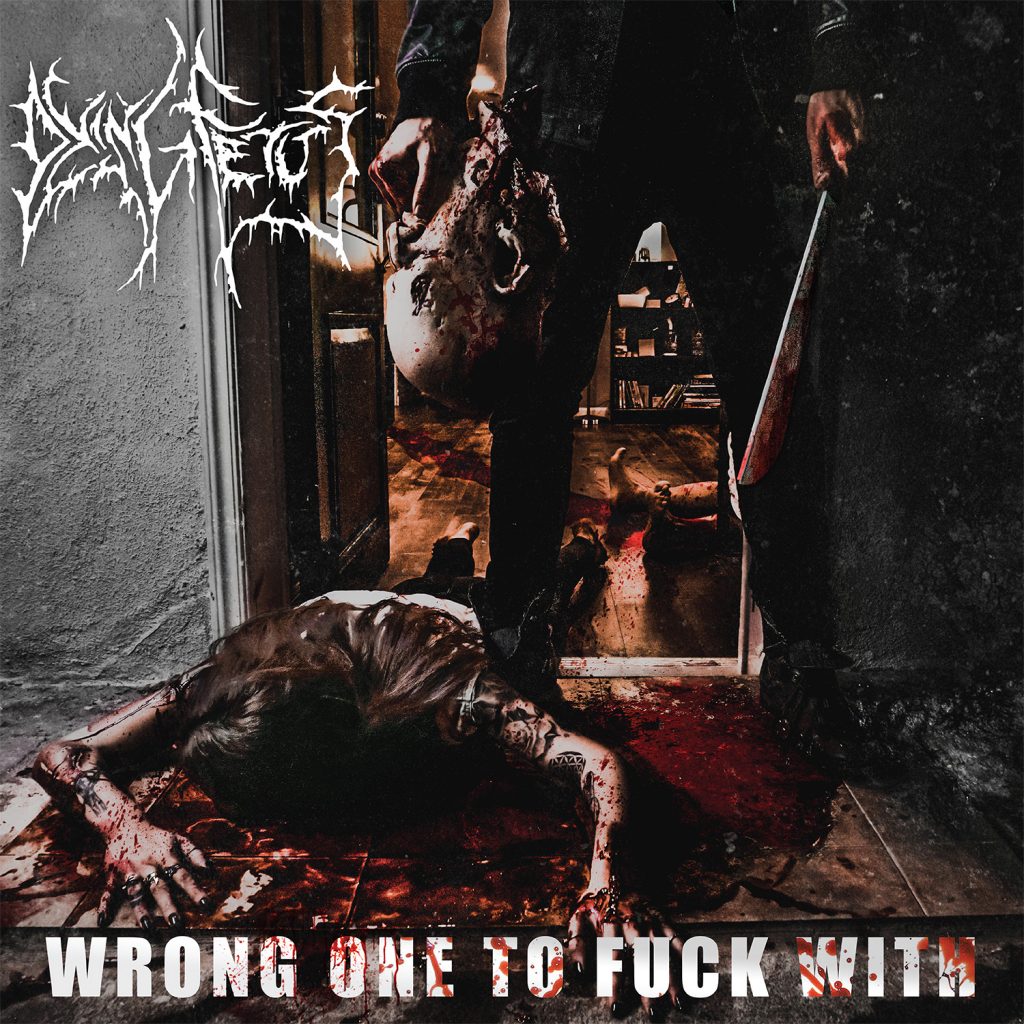 Maryland death metal veterans Dying Fetus prove indefinitely that they have been, and always will be the wrong ones to fuck with upon the release of their eighth full-length album ‘Wrong One To Fuck With’. Set for release June 23rd on Relapse Records, Dying Fetus delivers a kick in the teeth and punch in the gut with 10 pulverizing tracks and the first new material the band has had to offer in five years.

‘Wrong One To Fuck With’ hardly has a weak moment. The band showcases their metal mastery when they slow things down and incorporate irresistible grooves and breakdowns amidst the breakneck speed that is showcased throughout most of the album. Dying Fetus will never seize to amaze , as it is still astonishing that a three-piece can create and execute the level of articulation and speed that this band has since the explosion of death metal in the early ’90s. Drummer Trey Williams is on top of his game on this record – the double bass is murderous, the blast beats will stop your heart, and everything in between is just as tight. The musicality is brutal as all hell, but the lyrics are more political than murderous – focusing in on topics such as depression with ‘Reveling in the Abyss’ and somewhat of a sign of the times, ‘Fixated on Devastation’. Do I ever really know what John Gallagher is saying at first listen? Probably not. But I do know it usually means something, as this is not the first Dying Fetus record to feature less than sanguinary lyrics. That lyrical style is apparent, and always has been, in the band’s catalog which provides a unique edge and sets them apart from other heavy hitters in the genre. 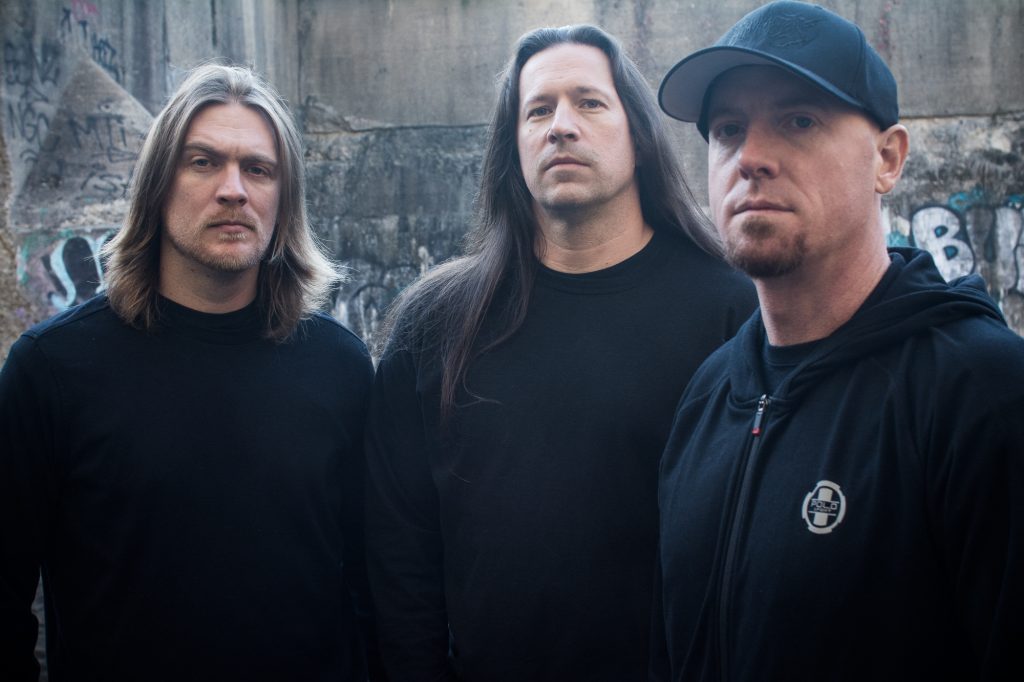 In over 25 years of creating brutal death metal, Dying Fetus have yet to crank out a bad album and upon listening to ‘Wrong One To Fuck With’, it’s clear that they aren’t doing that any time soon. Like numerous other death metal leaders, Dying Fetus have formulated their sound and know what it takes to create an album that they’re proud of and that fans will love. Featuring intricate riffs and churning bass lines, ‘Wrong One To Fuck With’ is a well thought-out and deserving addition to the bands repertoire.