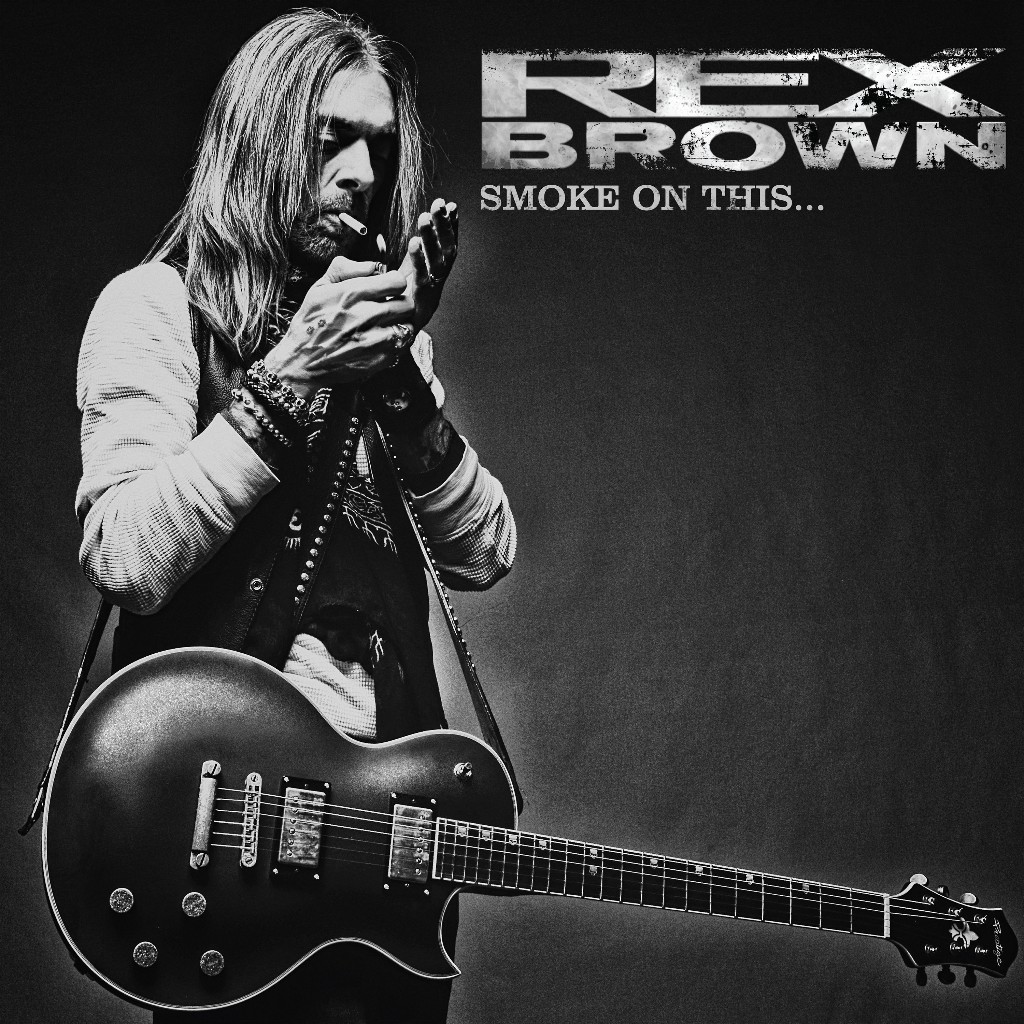 Legendary Pantera bassist Rex Brown finally gives us a look into his musical machinations and inspirations with his debut solo record ‘Smoke on This…’ The beauty of solo records from notable musicians is the view of their influences on their respective bands in a much more magnified scope. We’ve seen plenty of solo work from Pantera bandmates Phil Anselmo and Vinnie Paul. It’s an interesting thing to ponder as you become familiar with the musical fingerprint of Rex Brown.

‘Smoke on This…’ presents a very southern, dirty whiskey rock sound; a sound Pantera fans are familiar with. However, it is not a metal record, and instead it falls into the sphere of hard rock.  That being said, there is more than enough thick and heavy riffage to infuse some metal into the record. From the first track ‘Lone Rider’ the record introduces itself as radio centric southern whiskey rock more than anything else, an approach that might land with a confusing thud.

The first undeniably heavy song is track #4, ‘Train Song’, which has a flair reminiscent to the heavy metal super-group Down. I can’t help but feel like the singsongy hard rock approach is counter-intuitive to metal. Instead of coming across as a more mainstream metal sound it just waters itself down. What’s worse is that these aren’t bad songs, they’re just very un-engaging and plain tracks. The best tracks on this record, funny enough, are the ones that avoid both the metal and whiskey rock approach. ‘Get Yourself Alright’ kicks off with a trippy acid rock vibe that it holds onto for most of the track when the mainstream hard rock approach isn’t wearing the track down.

‘Fault Line’ is one of the better tracks of the record as they embrace the softer atmospheric approach. It still comes off as cheesy with tracks like ‘What Comes Around…’, but then they complete flip into respectable and innovative song writing with ‘Grace’.

It’s a very strange and disjointed record that ultimately falls flat, though there are a few tracks you can handpick from the album and take with you as legitimately strong tracks. ‘Smoke on This…’ doesn’t close out on a strong or impressive note either, the last third of the record doing very little to explore or expand the flow of the record. From the get-go you can tell this record is skippable, and although there are a couple of strong songs, it isn’t enough to carry the record into any sort of dynamic territory.

‘Smoke on This…’ doesn’t do metal very good, and at the same time is only decent at doing hard rock. Aside from picking out a couple of the standout tracks, this record is a miss.