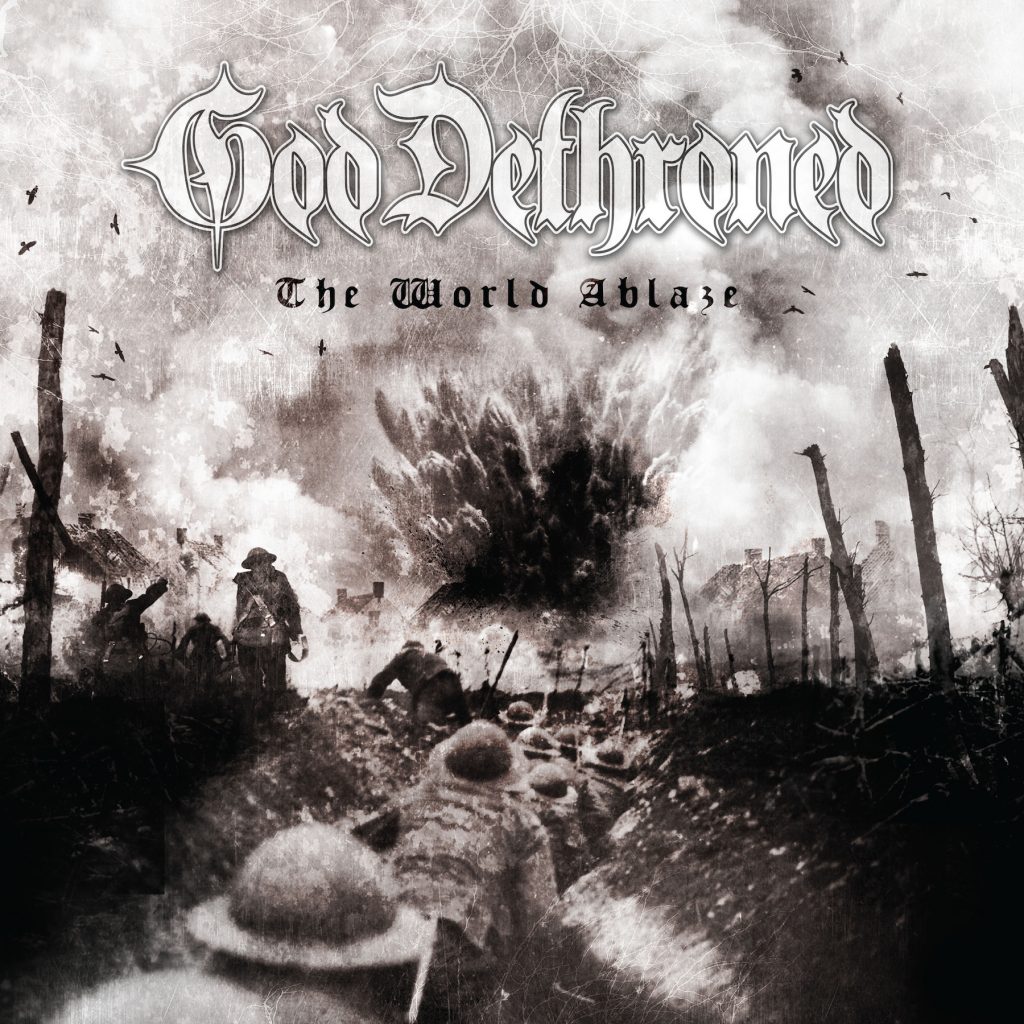 So far, 2017 has granted us some great releases from longstanding bands. And quite a few of those have been comeback albums, as it were from bands that have been on long hiatus. Undoubtedly, one of the most anticipated returns comes from Netherlands’ own God Dethroned, whose absence was strongly felt after nearly 20 years of great release after great release. The 70K Tons of Metal Cruise, the same place where vocalist Henri Sattler and company called it quits, was the same place a return would become eminent. Now after 7 years since the WWI epic ‘Under The Sign of the Iron Cross’ (2010), Sattler has returned with a new lineup to set The World Ablaze (via Metal Blade).

After a melodic intro that starts off this 10-track release, you get the hint that Sattler’s new ensemble has captured the grit in ‘Annihilation Crusade’, which quickly blasts you back into what we’ve known God Dethroned to be. A melodic blend with speed, blast-beats and blackened sound, all comes back crushing you with its first couple of full tracks, over 5 minutes long. The title track easily sets your imagination ablaze, placing you in a live setting where you can picture the build-up of the crowd about to spin out in a pit-frenzy. The track ‘On the Wrong Side of the Wire’ stalls the feeling the album sets with preceding tracks, but only for a short time, as ‘Close to Victory’ picks it right back up. 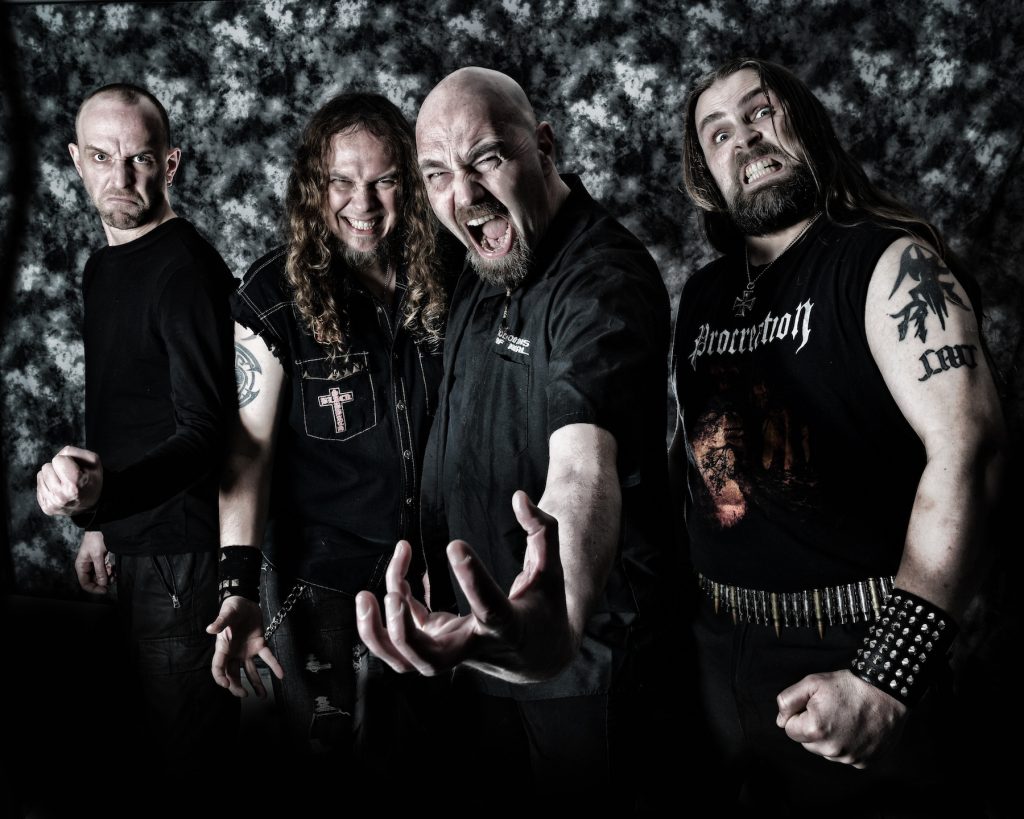 This new lineup needs to be commended for stepping up and showing what this version of God Dethroned is capable of. The rhythm section of drummer Michiel van der Plicht through blast beats and grooves, and bassist Jeroen Pomper, control the flow of the album as Mike Ferguson on guitars helps match the songwriting of Sattler. The compositions throughout are a perfect blend of fast thrash style metal countered by groove-oriented down-tempo songs. And no short burst songs are present here, with the average songs running over 4 minutes, allowing plenty of time for Ferguson to demonstrate some shredding solos. There may be a couple of songs that slow down the pace on this album, but so goes the saying, “You don’t have to be fast to be heavy”. The final track, ‘The 11th Hour’ is a good prime example of that. The longest track on the album, its slow groove and downbeat feel, carried on by some smooth soloing, all helps highlight Sattler’s lyrics, “A War to End All Wars.”

Even the slow-paced songs aren’t anything that would deter the aggressive and welcoming feel this album gives you. The new lineup Sattler has organized really captures the essence of God Dethroned and at the same time, unleashes them as new blood. A good modern death metal album that didn’t need over-exaggerated technicality in its songwriting, nor did it need any flat and soulless over-production that would have taken away from its raw feel. Had they not settled at 10 songs inclusive of an intro and an interlude, it may have received a higher rating. But it leaves you wanting more, and God Dethroned fans will be pleasantly surprised, at the same time relieved that their style has neither swayed nor gone away. It would be no surprise if this one also ends up on many people’s ‘Best of 2017’ list. Welcome back, God Dethroned.