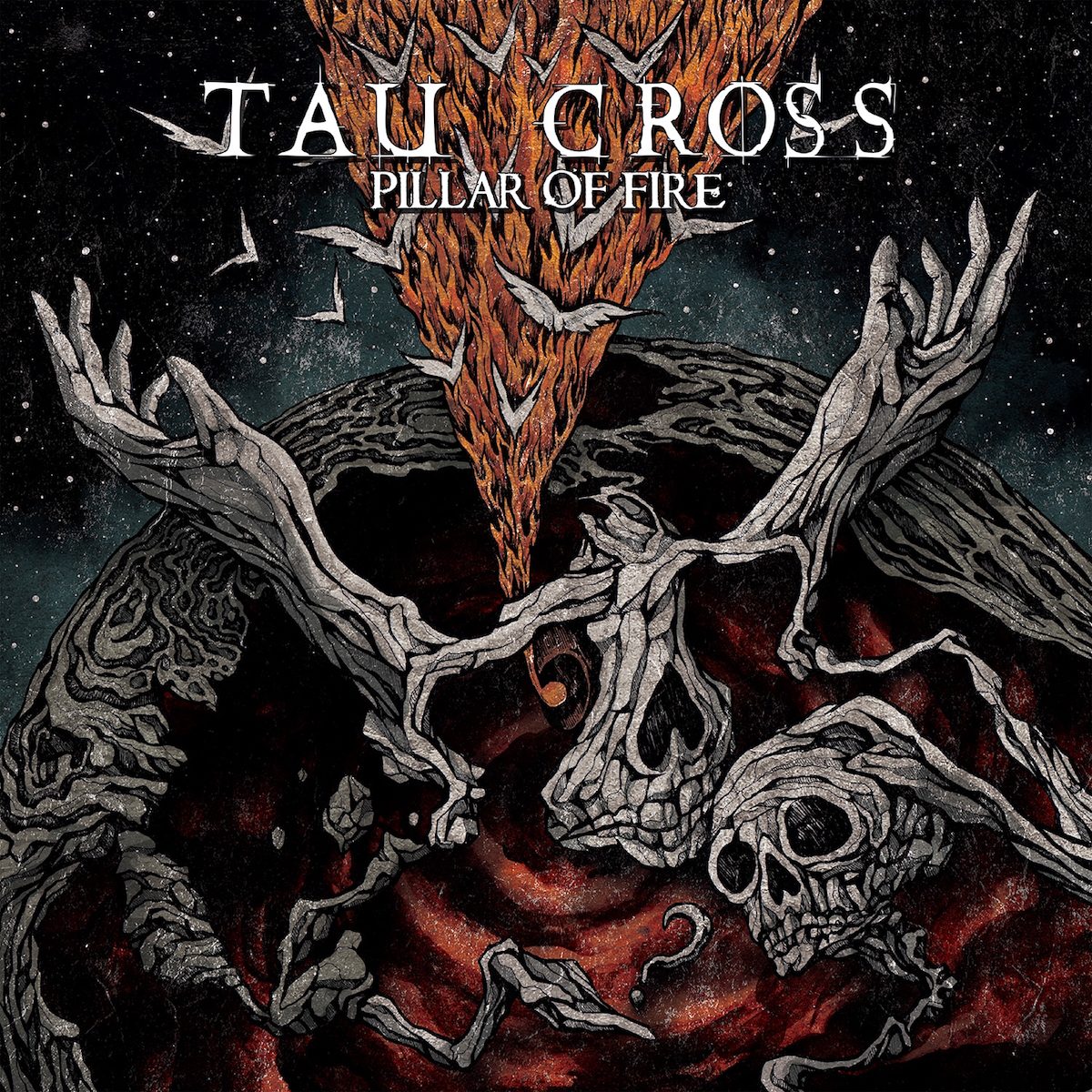 ‘Pillar of Fire’ presents a mix of classic metal with a darker, sometimes punky infusion. Right off the bat the record hits you with the wildly engaging track ‘Raising Golem’; an atmospheric introduction that breaks heavily into a punk/metal direction. The only question is whether the album keeps the quality up for opener to closer.

One of the first things you might notice about Tau Cross is that the singer has a hell of a Lemmy flair in his voice. Very gritty and whiskey soured, the lead vocals emulate Lemmy quite strongly. Whether you want to call it homage or mimicry, it is what it is, and it so happens to be really good. It rings very well with the darker tone of the record. The track following ‘Raising Golem’ is a bit of a slow-down from the initial presentation, not bad but the pace does get tripped up a little. That doesn’t end up being much of an issue though, as ‘On the Water’ kicks it back into top gear. Another strongly paced, high energy track to lead off what is a really good album by Tau Cross.

‘Deep State’ kicks off the middle chunk of the record, a track which definitely brings in the first big “wow” track. It’s a simple beauty in that the leading riff is just A+, top notch, pure quality; one of those riffs that can carry a song into another realm. It’s a dark and driving punk track with the gritty Lemmy vocals that continues the twisting of the track into some trippy business. The following track, title track ‘Pillar of Fire’ happens to flip the music fully into the atmospheric side and embrace it. It’s a good track, it just happens to slip up the energy between two high energy tracks. 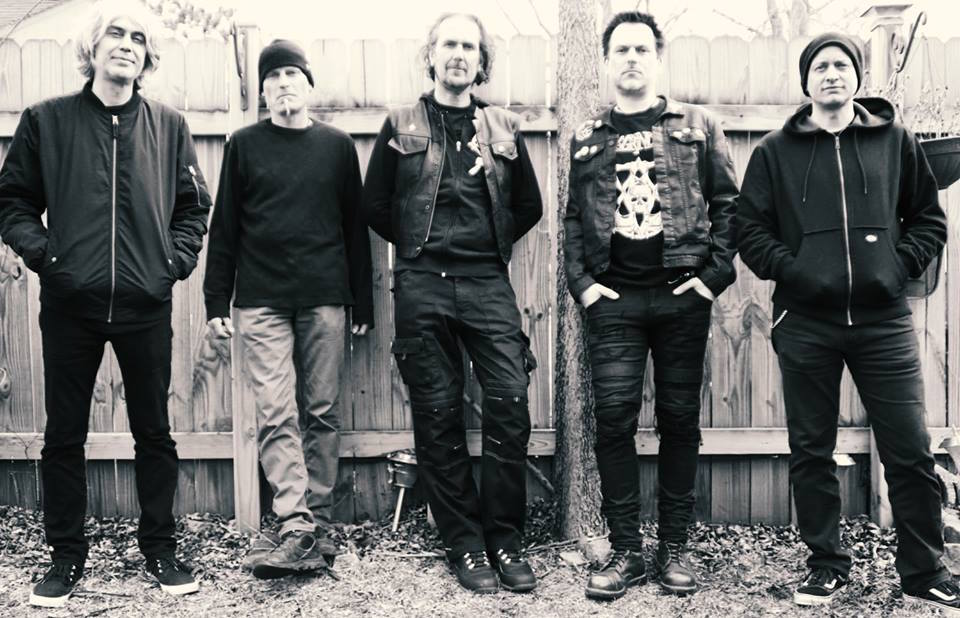 From there the album keeps up the pace it built up in the beginning, a strong punk/metal directed sound flowing at a moderate and strong tempo. The track ‘The Big House’ brings it to the type of energy the title track carries, except this one is more focused on building into heavy riffage than building an atmosphere. ‘Seven Wheels’ happens to capture the best of both worlds and puts together an “epic” feeling track with deep atmospheric work built into a strong metal piece.

The closer of the album is a great way to stamp out this sophomore effort by Tau Cross, they solidify the atmosphere of the record instead of trying to closer out with a banger. That works for many other albums, but the way this record is driven, there is honestly no better way for it to be wrapped up than with the closer ‘What is Man’.

If you’re looking to expand your catalogue, ‘Pillar of Fire’ is a record you should definitely take a listen to. It’s a strong piece of work with some big time tracks supported by solid songwriting all around. Tau Cross is definitely a band to look into.