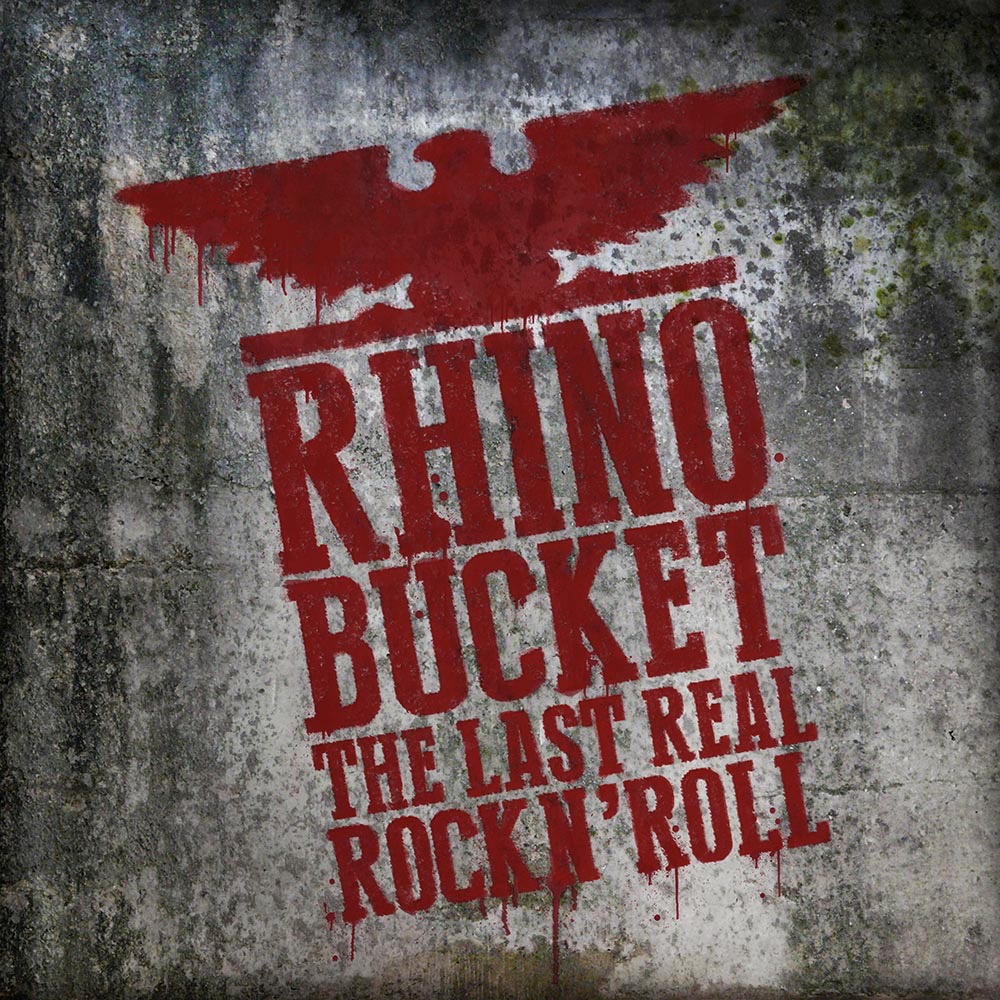 Rhino Bucket has released their first album in 6 years, ‘The Last Real Rock ‘N’ Roll’, a rather delayed follow-up to the 2011 release ‘Who’s Got Mine’. Rhino Bucket brings a heavy AC/DC aesthetic to their music, as the simple easygoing riffage launched over tight percussive grooves mimic the AC/DC style of songwriting pretty heavily. The power in Rhino Bucket comes from their ability to push dirty, grimy vocals over simplified riff work. Just how powerful is this formula though?

Rhino Bucket admits their greatest influence is the hard rock formula of AC/DC, yet as AC/DC finds complaints for being generic, Rhino Bucket pushes that genericness to another level. The riffage is too light to leave any serious impact; and this formula requires catchy vocal work to bring attention to the music, but Rhino Bucket tends to be few and far between with memorable verses. Even the more recognizable songs like ‘Bang My Drum’ sounds tired when the high point of the music should be hard-hitting. That’s not to say this is an unlistenable album, it’s very serviceable. But at the end of the day that’s what you’re getting with this record, a serviceable version of AC/DC.

Rhino Bucket makes sure that you know where their musical inspiration comes from without creating any strong sense of identity with their own band. It’s a watered down version of AC/DC through and through; it doesn’t help that the band is constantly reminding you how strong their AC/DC worship is. What’s exceptionally disappointing is how the band will impose some seriously groovy riffage before watering it down with overly simple “high energy chorus”. This stands out the most with tracks like ‘It’s A Sin’, there’s a lot of great things that could be happening if they didn’t pigeonhole themselves into ultra-genericness. Instead of concerning themselves with cementing their identity into your ears they work to constantly remind you they’re like AC/DC without introducing you to Rhino Bucket.

One huge issue with ’80s revivalist rock is the band’s refusal to evolve. Instead of growing from 30 years of experience in the rock world they double down on the formula that has not worked for 30 years in hopes that it will somehow take off. It didn’t take off 30 years ago and it likely won’t in this modern era, especially when your music is a watered-down version of a band that is famous for their generic yet unbelievably high quality music. There is a storm of variables that are unpleasantly slammed together to create a somewhat serviceable record. I don’t doubt there are ’80s purists who would gravitate to this sort of band, yet for most of us there is little to find interest in. They openly state their refusal to grow and it shows dearly; there is no attention drawing elements to this record besides “they sound like AC/DC”. 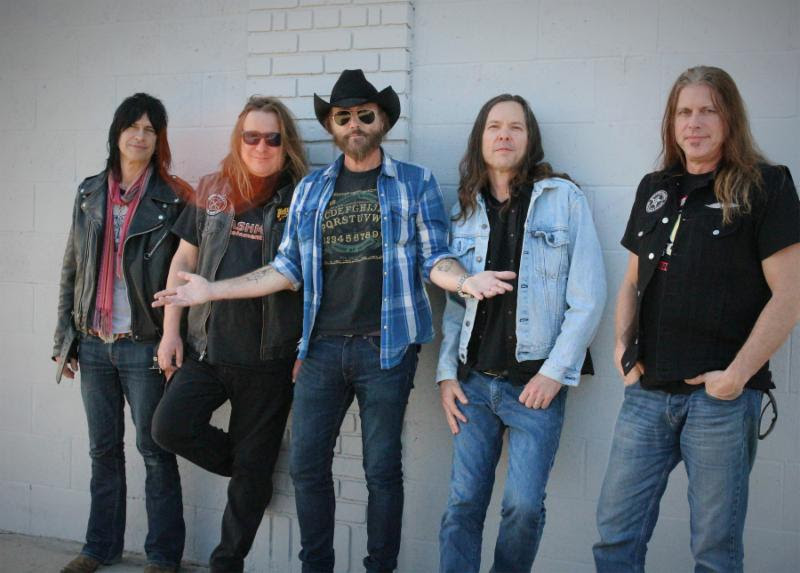 I can respect a revivalist band that attempts to fuse modern elements into their music without becoming blatant with their attempts to stay alive. This is a completely 180 from that philosophy however, as this band just plays way too hard on the ’80s revivalism to be anything more than a gimmicky record. It’s not fun, it’s not something new; it’s the same old dying breed that’s desperately trying to stay relevant. Some bands’ desperation comes from doubling down on the ’80s revivalism, some bands’ desperation comes from awkwardly forcing modern elements into their music; Rhino Bucket is of the former class.

Rhino Bucket may state that they’re delivering the ‘Last Real Rock ‘N’ Roll’, but if this is truly the last vestiges of rock (it isn’t) then I might have to jump ship to whatever the kids have moved on to these days. Just kidding, that won’t happen, because rock will never die; but don’t let Rhino Bucket tell you otherwise. Rock is alive and well, so maybe these bands should be attempting to modernize their sound rather than kick a very dead horse.