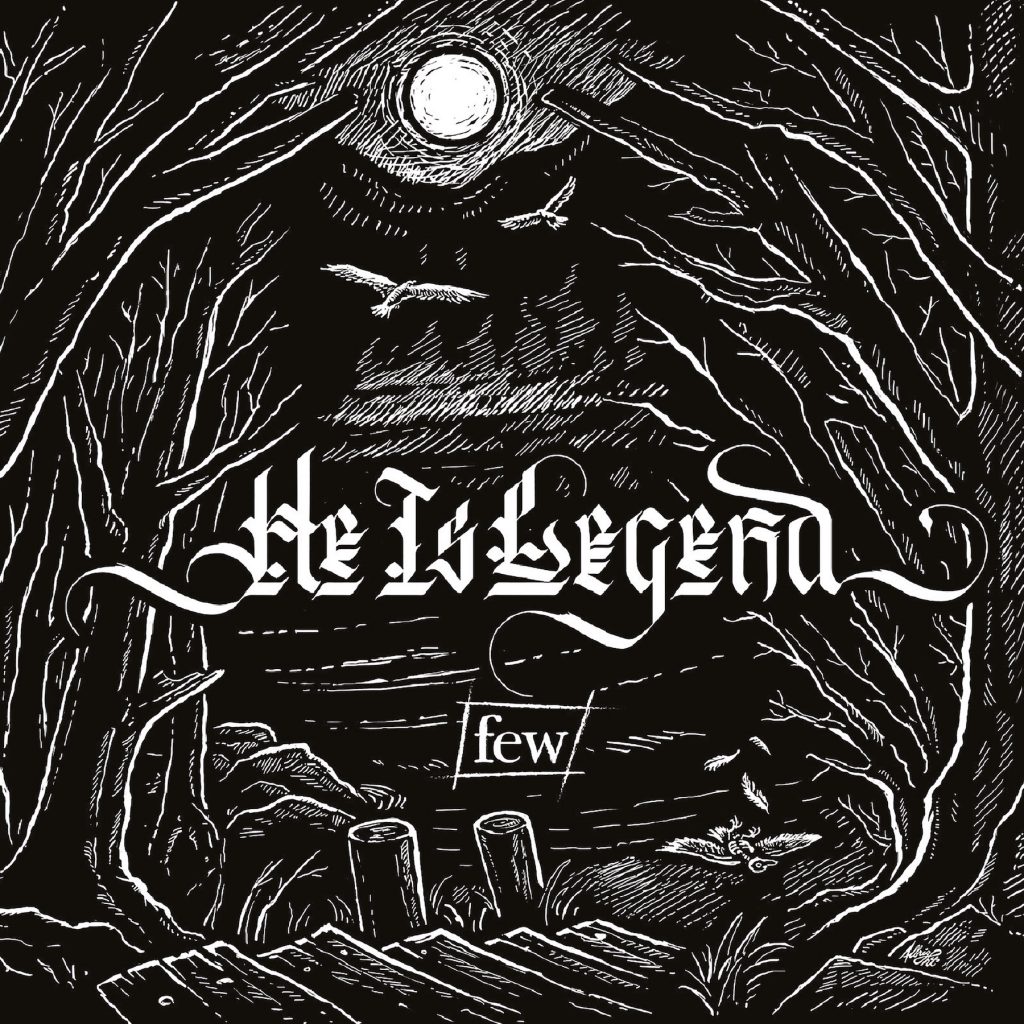 From the unsuspecting town of Wilmington in North Carolina, the band He Is Legend, readies for the release of their fifth album. Most of the members have been playing together since high school and under their Richard Matheson inspired band name, released their first full-length album in 2004. With many ups and downs the band has come out on the other side stronger than ever with this new album, ‘Few’. The record comes from a very personal and creative place for the band, and it shows. Inspired by the writer, Helena Blavatsky, He Is Legend went to some innovative, dark places. With a few trails and triumphs under their belt, these fellas have really modified their sound through out the years, yet they have beautifully meshed their original noise with some new, inventive sounds for this new release that will have the listener putting it on repeat.

Opening track ‘Air Raid’ instantly has you hooked. Bass and guitar soar together, creating intensive energy and fire. You feel the heat even more when the sweet, seductive vocals of Schuylar Croom kicks in. These guys are the ugly cousins of rock n’ roll and aren’t afraid to get a little bit freaky. With a straightforward, clear production and mix, it’s easy to hear the story they’re telling in each number. From the struggles of life to insights of the occult, He Is Legend projects their message loud and clear. The album strolls into the next couple of numbers, ‘Sand’ and ‘Beaufort’, with a confident ease and approachability. The clever, agile playing of guitarists Denis Dislodge and Adam Tanbouz often steals the spotlight, exposing a variety of the band’s abilities. Reeking of punk and edgy pop, the mood swings on this album are endless. 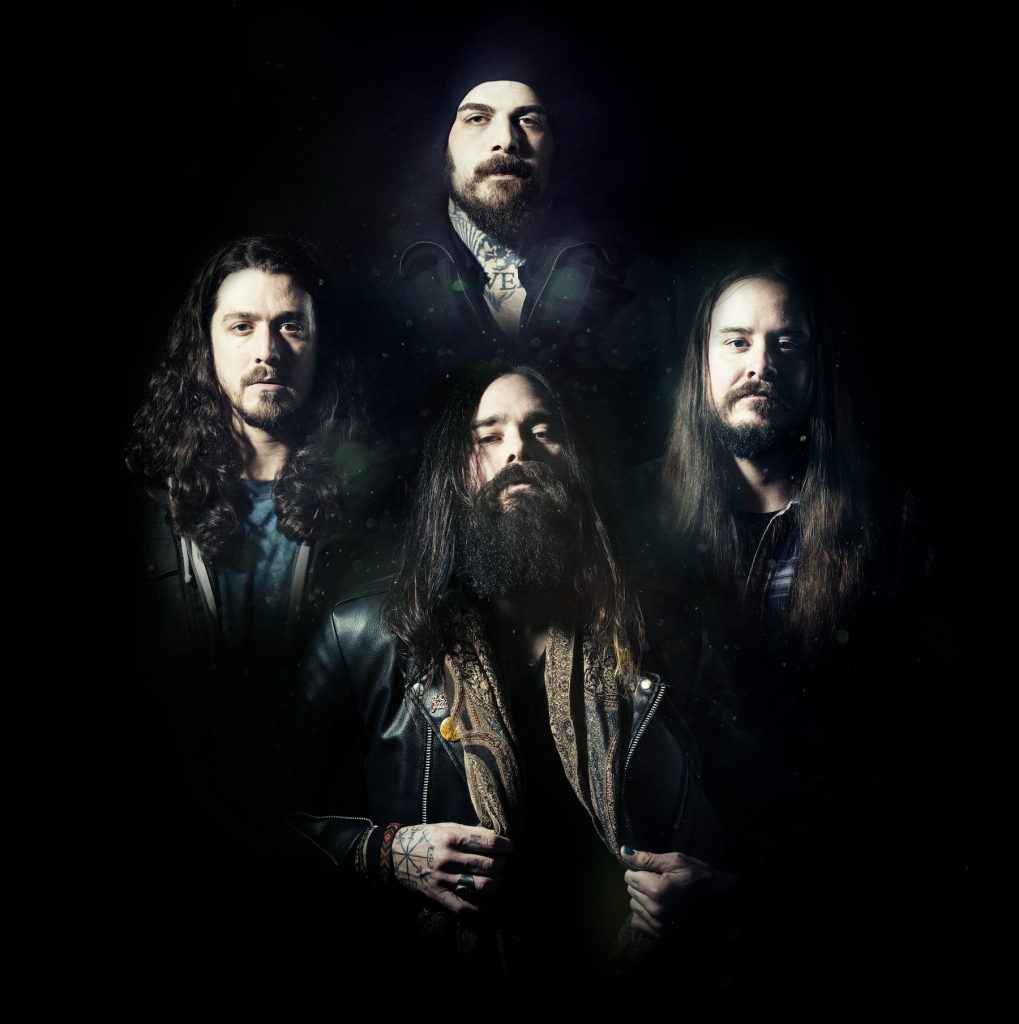 ‘Jordan’ hits hard with its raw, engrossing purity. Stripped and electrifying, this number has you raging and feeling. Exposing their talent of depth and heaviness, the band invites the listener to a journey with them, which leaves you captivated and intrigued. Latter songs on this 12-track record carry an almost nostalgic, retro feel. Numbers like ‘Eastern Locust’ and ‘The Vampyre’ release this angst and heavy groove with the help of bassist Matty Williams. Even with hints of Avenge Sevenfold and Mutemath mingled in some songs, it keeps the listener guessing and interested.  The album ends with doom and gloom on ‘The Garden’. The thoughtful sludge of the number gets under your skin and the riffs anchor the intricate craft that is He Is Legend.

This band never disappoints. They have evolved, yet are still hard to pinpoint and categorize. ‘Few’ escorts you to new, unique realms of rock. The earnest, heartfelt lyrics and assortment of riffs enchants and gets stuck in your head. The band has birthed sounds that are contagious and at times, creepy. They know how to be clever and catchy at the same time. They are on the nasty side of rock n’ roll and well worth your time.