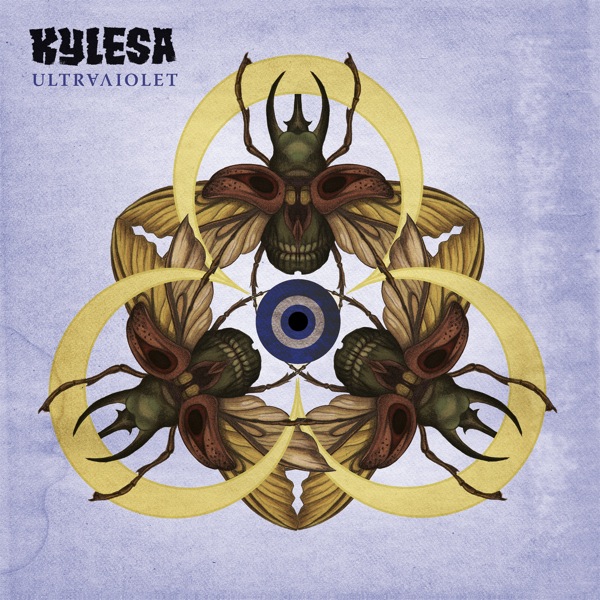 Throughout their ever-growing 12-year career thus far, Savannah, Georgia psychedelic sludge exports Kylesa have built themselves from the ground up, and as a result they’re one of the more respected and admired bands of the sludge sub-culture in today’s times. Their sixth and latest studio offering ‘Ultraviolet’ came earlier this year via Season Of Mist Records, and witnesses further development of the band’s collective musicianship as they’ve succeeded in creating a set of eleven compelling tunes that not only please Kylesa fans but make new listeners stand up and take notice. But as with all of their past releases, it takes a certain level of attention span and patience for the listener to fully appreciate the sheer quality of music on here. The general nature of this album renders it as an acquired taste, so to speak, perhaps to an even greater extent as compared to any of their previous albums. Quite fitting to the album’s title, Kylesa have certainly broken out of the sludge spectrum and more into the psychedelic side of their musical style on Ultraviolet, with powerfully dreamy tunes like ‘Unspoken’, ‘Long Gone’ and ‘Steady Breakdown’, but the album still treats fans with plenty of straight-up sludge compositions such as ‘Exhale’, ‘We’re Taking This’ and ‘Vulture’s Landing, while there are other tunes in the album that combine the two elements. Kylesa’s latest is an excellent feast of heavy music for anyone patient enough to appreciate it.