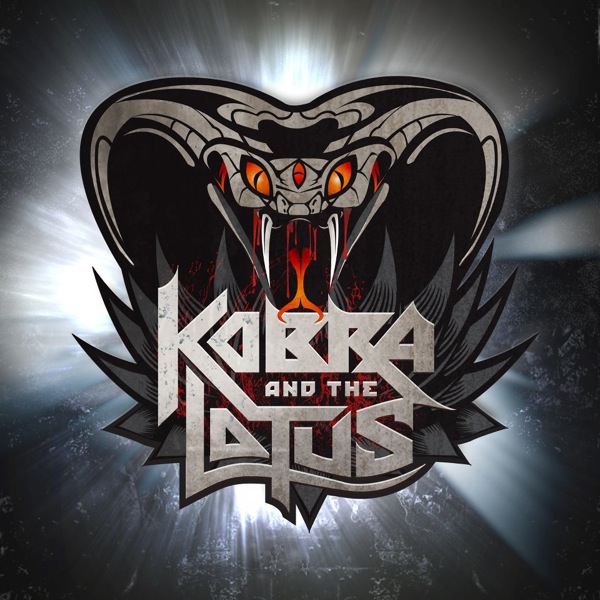 Formed by vocalist Kobra Paige, Canadian heavy metal band Kobra And The Lotus have been pursuing their musical journey since 2009, but this year they’ve broken out into the spotlight and garnered attention in a manner more emphatic than most other new bands have been able to. Kobra Paige is obviously the face of the band, but the stigma that’s associated with female-fronted bands has, for the most part, escaped Kobra And The Lotus as they’ve been able to win fans through a display of sheer musical talent on their studio compositions and the quality of their live performances. Their self-titled album was released this year on Gene Simmons’ label in association with Universal Music. Simmons and Universal have certainly unearthed a gem in the form of Kobra And The Lotus. A giant leap forward from their 2010 debut ‘Out Of The Pit’, this new album brings forth the vocal abilities of Kobra Paige and the music is excellently crafted not only to suit her vocals but to stand out on its own as well, specially with the guitar harmonies and solos. This 42-minute set of ten tunes takes inspiration from old-school heavy metal and blends in the good aspects of power and epic metal to create a sound they can truly call their own. Besides, there’s an exotic touch infused, in the lyrics of songs like ‘Nayana’ and ‘Aria Of Karmika’.  Whenever somebody listens to a new band for the first time, the immediate question on their mind is, ‘What does this band sound like?’ In the case of Kobra And The Lotus is, they sound like no one but themselves. If you’re even remotely a fan of the sub-genres mentioned above, give this album a try and be blown away. One of the strongest, sonically richest releases of 2013, without a doubt.