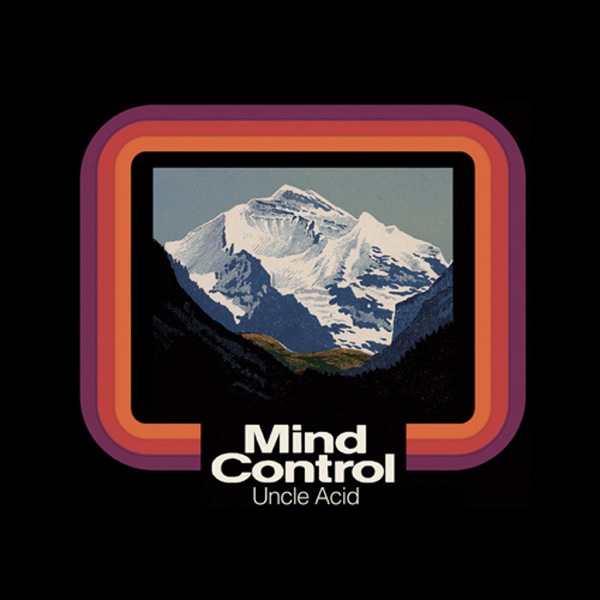 English psychedelic rock/doom metal band Uncle Acid & The Deadbeats released their third studio album ‘Mind Control’ via Metal Blade/Rise Above Records on April 15th of this year. Having started out in 2009, they are relatively new in the scene and a somewhat unknown entity in America, but this new album has succeeded in changing that at least to some extent. Classic-sounding jams resulting not only from the use of vintage instruments and recording equipment but also from the songwriting itself which is a nod to the kind of rock that dominated the airwaves in the 60s. Psychedelic stoner doom rock riffs and solos combined with pristine vocal melodies and presented with a raw style of production, this concept album captures the essence of this sub-genre of music and tells quite a story, both sonically and lyrically. Tunes like ‘Mt. Abraxus, ‘Mind Crawler’ and ‘Poison Apple’ draw listeners towards the album and keeps a grip on them for the entirety of its 50-minute duration. K.R. Starrs (aka. Uncle Acid) is the mastermind behind this offering, and besides guitar and vocals he also lends a truly old-school touch to the music with copious use of the Organ. ‘Mind Control’ is the exact definition of what you would expect from a good stoner album, and while many would criticize the band’s approach as revivalistic and unoriginal, for lovers of the sub-genre this is an album well worthwhile.

Visit Uncle Acid & The Deadbeats on the web at:
AcidCoven.com
facebook.com/UncleAcid