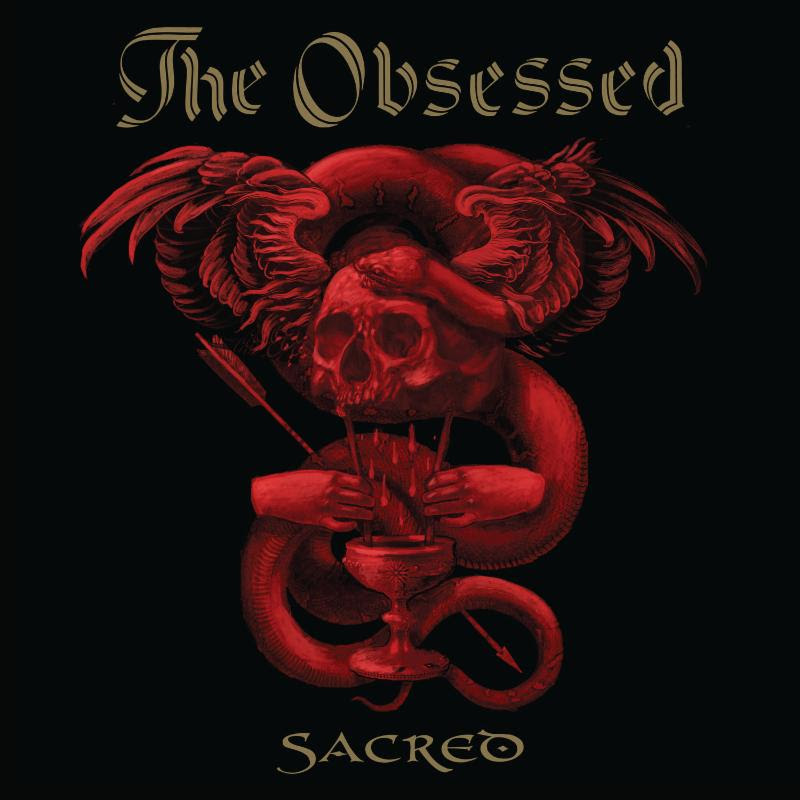 Brazil had won the world cup in the States. The Ebola virus was a thing. The King’s daughter married the King of Pop, while a grunge icon was murdered … committed suicide. And The Cowboys won the Superbowl. That was 20 years ago, and it was the last time we last heard from Maryland doom power trio, The Obsessed. Throughout that hiatus while being in and out of trouble, Scott “Wino” Weinrich developed Spirit Caravan, solidified himself as the Saint Vitus frontman, worked with the likes of Scott Kelly (Neurosis), Al Cisneros (Sleep) and Dale Crover (Melvins) in Shrinebuilder and also released some solo work. Back in demand by the help of playing some major festivals, the Spirit Caravan lineup is now the newly reformed The Obsessed, and have returned to release their new album, ‘Sacred’, through Relapse Records.

Your familiarity with the aforementioned bands will help you understand where this album is coming from. Even locally here (Los Angeles), it seems like stoner rockmMetal, along with sludge and doom is getting a little popularized. There’s always been a strong underground cult following, and it seemed the timing for this album is just right. Though the music may sound dated, it’s part of what makes this album more than just listenable. With no shortage of catchy riffs, they aren’t afraid to ride them out in repetitive fashion. A lot of these songs would be a fitting soundtrack for some bar-room brawl, crazy shoot-out or chase scenes you’d see on Sons of Anarchy. 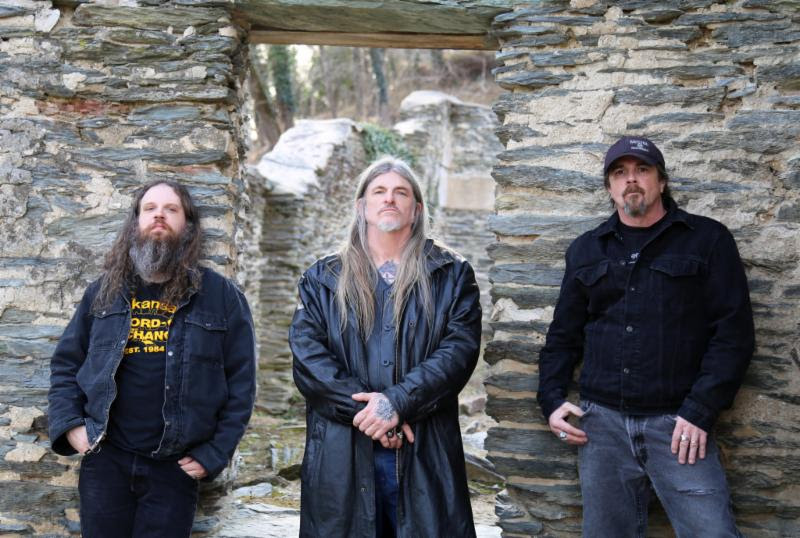 This is a rock album by a band from the ’90s. It sets itself apart from the sunset strip glam or pop rock. I can’t say it’s East Coast style yet nearly as well as I’d describe it in the Southern rock style with a bit of the blues. Wino’s vocals also set their sound apart since it’s nothing like insane guttural or high-squeeling or whiney clean-singing. He’s in his own class. Drummer Brian Costantino sits well in the pocket and it’s what the music calls for. The opening and title track is a great introduction to this comeback album. Two of the songs were released earlier as singles. One with some more aggressiveness is the song ‘Punk Crusher’, while you had the more marketably aimed track ‘Razor Wire’. I’ll include the track ‘Stranger Things’ in that category as well. Songs I particularly liked here are ‘Sodden Jackal’ and ‘Perseverance of Futility’, and ‘On So Long’, a bonus track encompassing that familiar sludge sound.

I expect a lot of anticipation from The Obsessed’s loyal fans for this album, and I anticipate it will be met with mixed feelings but likely will be what fans expect. A straight up rock album.