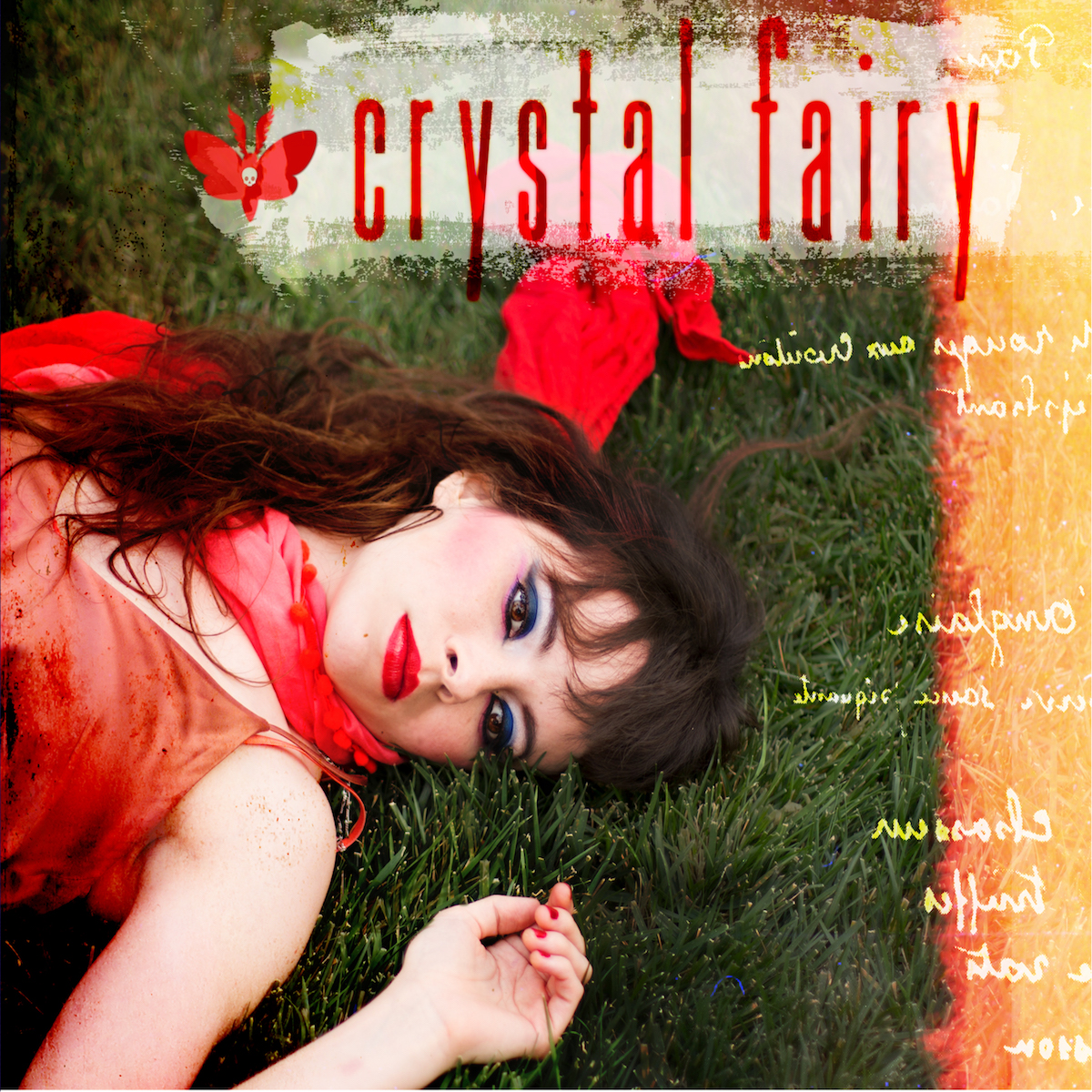 The record ‘Crystal Fairy’ calls back to the Melvins’ 1994 release ‘Stoner Witch’; the thick, driving grunge fueled by the ever-animated drumming of Dale Crover and muddy sludge magic brought forth by Buzz Osborne. Tracks like ‘Drugs on the Bus’, ‘Bent Teeth’ and ‘Secret Agent Rat’ are extremely reminiscent of classic Melvins; the collaboration with Teri Bender and Omar Rodriguez Lopez re-energizing the creative force that spurred the successful 40-year career behind the Melvins.

Once you hit play on the record ‘Crystal Fairy’, you’re introduced to some seriously dirty speed-grunge that opens the track ‘Chiseler’, sounding at home with classic Melvins. It’s not until the vocals of Teri Bender kick in that you realize you’re getting something very new that carries the kick of classic Melvins. The title track ‘Crystal Fairy’ is a strong example of Teri Bender and her stamp on the dirty, driving grunge pioneered by the Melvins. The vocal effort provided by Teri Bender spins a classic grunge formula into a body of work that is as modern rock friendly grunge gets without sacrificing integrity.

The track ‘Necklace of Divorce’ plays with pretty standard rock tones that pull a switcheroo midway through the track to twist a standard tune into a weird pop-rock track reminiscent of Los Angeles pop/art-rock band Sparks. While the tune is extremely standard for most of the track, it’s worth the listen just for the trippy drop into exaggerated staccato vocals driving a pop groove. 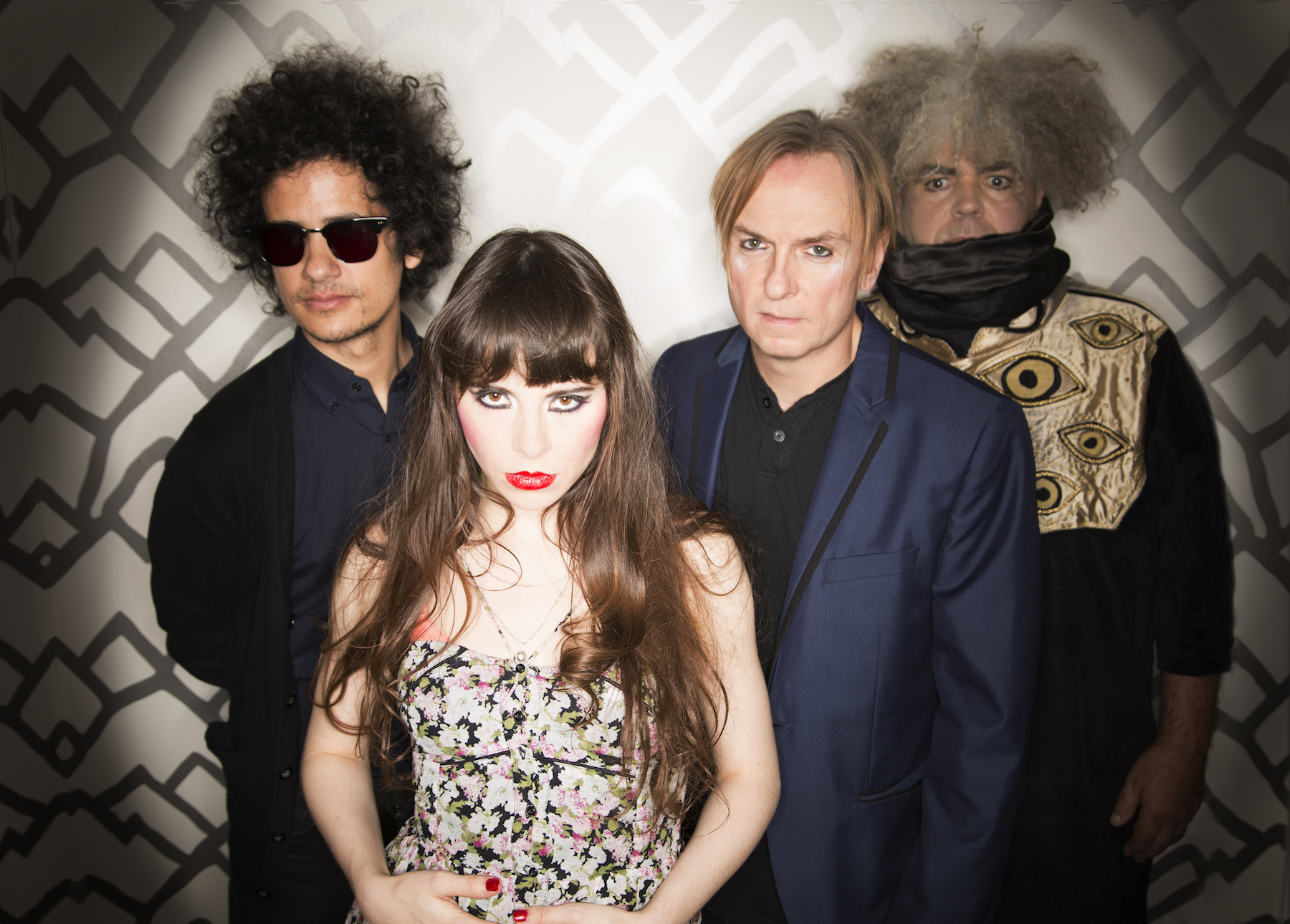 This aforementioned track isn’t the only song on the record ‘Crystal Fairy’ that twists grunge with strong Sparks-esque pop-rock; the song ‘Posesión’ taking on a more direct approach with this formula. The only reason I default to Sparks to help define what Crystal Fairy does is due to Teri Bender spitting out banshee vocals over punk tunes, a rather uncommon formula. While this formula is present throughout the entire album, it’s mostly sprinkled throughout the record rather than taking major focus as it does with the aforementioned tracks.

If there’s one track you’d want to dive into to begin exploring this album I’d recommend ‘Drugs on the Bus’, opening up with the most Melvins sounding guitar riff to come out of Buzz since the record ‘Houdini’.

Dale Crover has always been one of the stand-outs of the Melvins, his overly aggressive drumming defying the standard of grunge drumming with his own brand of punk-rock infused grunge that as unique as it is impressive. Many classic Melvins elements are present in ‘Crystal Fairy’, Crover’s manic drum style pushing King Buzzo’s muddy speed-grunge into a stoner metal atmosphere just as present with ‘Crystal Fairy’ as it is with the Melvins. If you’re looking for a heavy Melvins-styled record, you won’t be disappointed.

If you’re looking for a King Buzzo lead collaborative effort that takes his classic songwriting approach and takes different steps toward achieving the same grunge-driven vision, you’ll be very pleased. ‘Crystal Fairy’ is a record that doesn’t just shine as a side project, it’s a record that stands with Buzz Osborne’s best work.