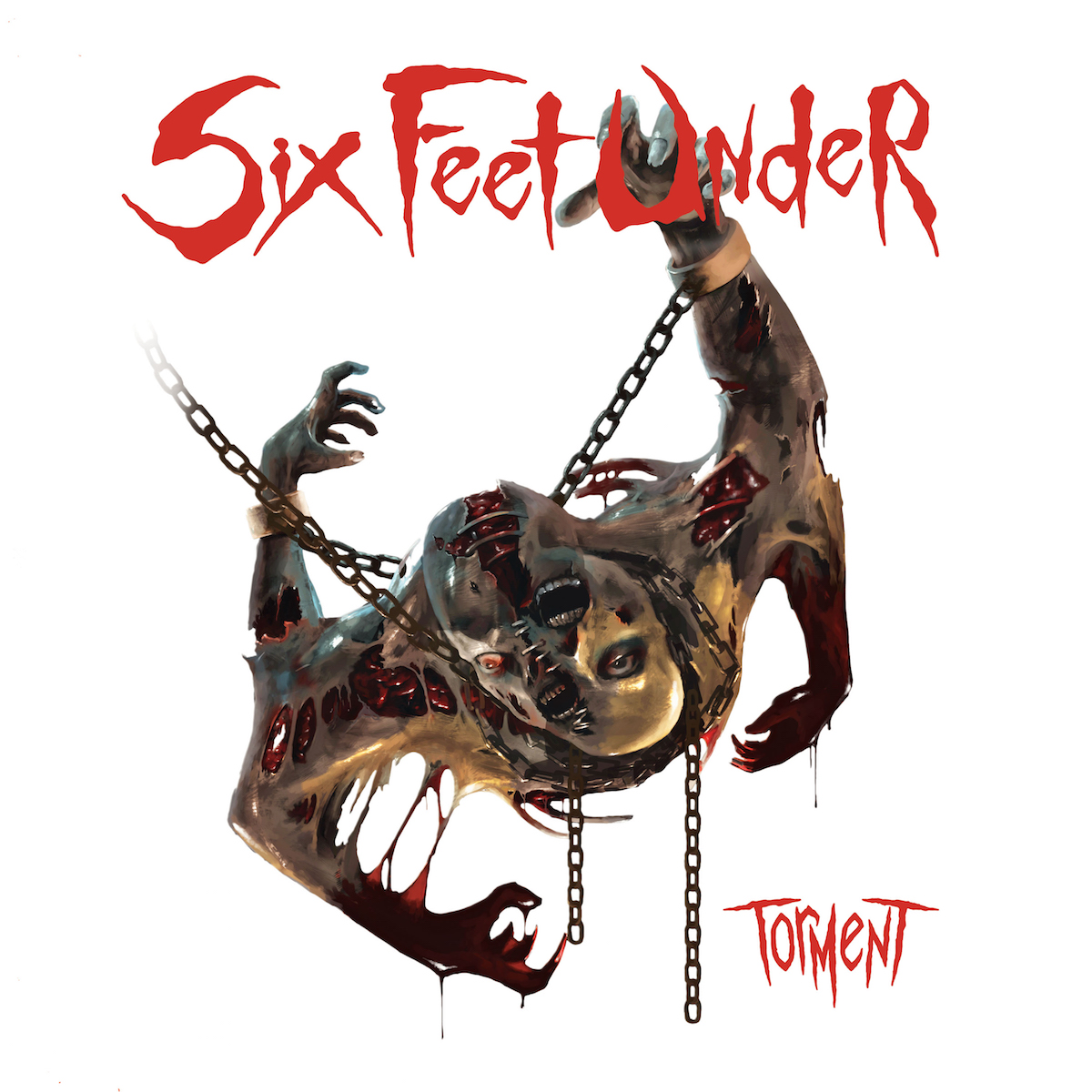 First things first, let’s get it out of the way and say that it’s been over 20 years since Cannibal Corpse’s fourth album ‘The Bleeding’ came out (Metal Blade, 1994) and Chris Barnes detached his name from his prior endeavor. While you have the right to reminisce, like an old girlfriend, it’s well past time you got over it. Now, remember the nostalgia when you first heard ‘Haunted’ (1995) and the combination inclusive of Allen West and Terry Butler. Years later, and while Chris Barnes’ Six Feet Under has not been a continuous revolving door of members, he has worked with a slew of talented musicians. Guitarists such as Ola Englund, Matt DeVries, and most of all with Steve Swanson who was a staple ‘Maximum Violence’ (1999) right up till the 2015 album ‘Crypt of the Devil’. Not to mention, after the long standing of Greg Gall on drums, even Kevin Talley came on for a stint as well as Josh Hall on most recent albums. Now along with the skills of former BrainDrill(ers) Jeff Hughell and “Lord” Marco Pitruzzella, new guitarist Ray Suhy, and through the continuous support of Metal Blade Records, Chris Barnes brings a new collaboration of Six Feet Under and its 12th album, ‘Torment’.

Proceeding to go down the beaten path on ‘Torment’, Six Feet Under has gotten cozy with the red-headed stepchild of death metal, deathcore. If you’ve followed them, you noticed the transition, much like ‘Unborn’ (2013), all the while trying to keep one foot in death metal like the last worthwhile releases, ‘Crypt of the Devil’ (2015) and 2012’s ‘Undead’. To soak in ‘Torment’, it is important to differentiate the played-out “core” style used frequently versus the modern “hardcore” style which ‘Torment’ lays more emphasis on, along with randomly scattered exceptions of the blast beat and grind co-efficiency between Pitruzella and Hughell injected throughout the album. The formula throughout ‘Torment’ gets boxed in within the confines of the modern hardcore groove sound, deathcore “breakdowns”, and seems like just for the heck of it, some short bursts of fast death metal thrown in. 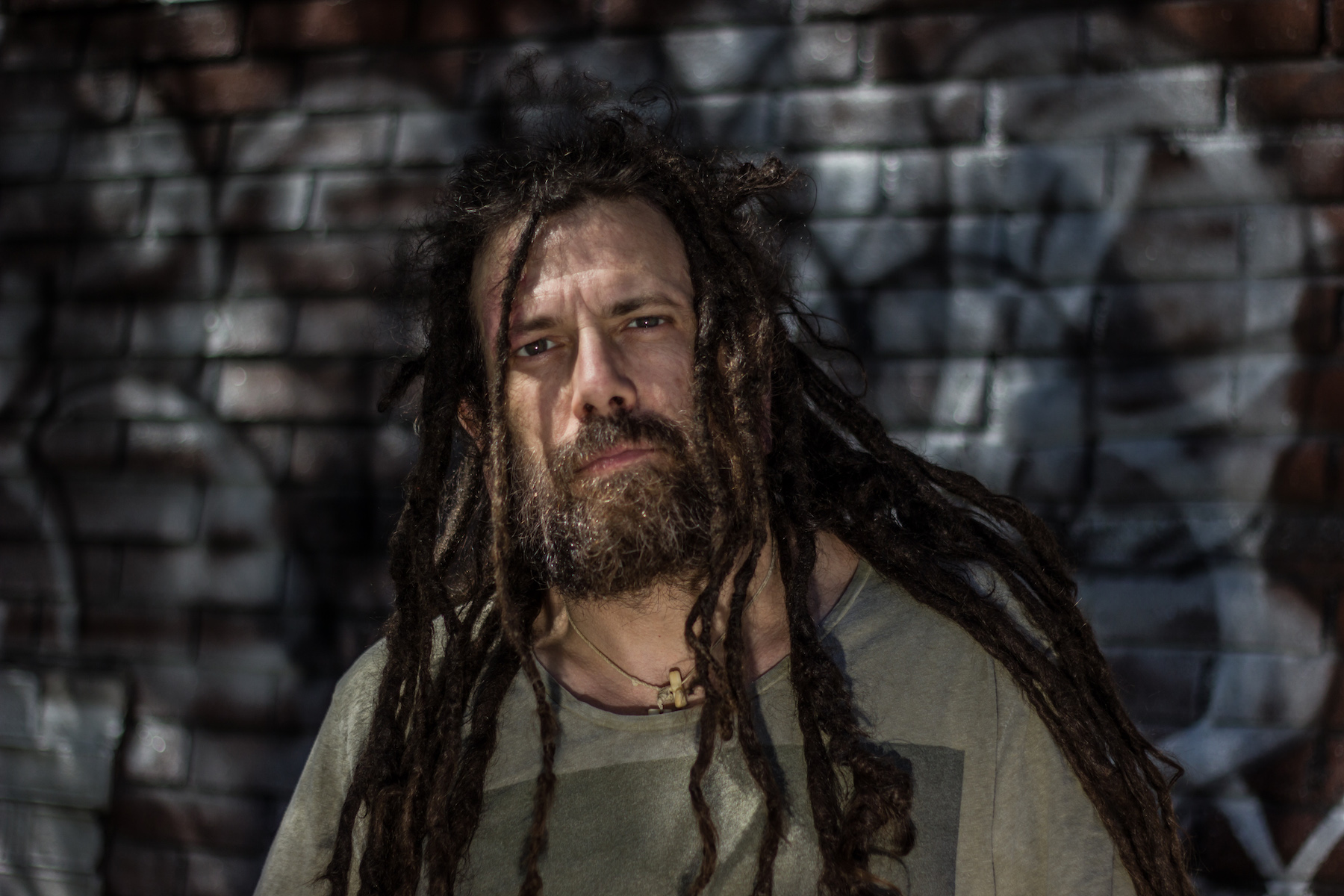 ‘Sacrificial Kill’, which is the opening track, takes a bit to go anywhere but then ‘Exploratory Homicide’ pushes out a little farther to give you a little sense of the possibilities of this new death metal collaboration. Well-written and akin to Barnes’ early history, it’s unfortunately also the shortest track on the album. Tracks like ‘Schizomaniac’, ‘Skeleton’, and ‘Slaughtered as They Slept’ try to escape the monotonous mold a little, while tracks like ‘In the Process of Decomposing’, ‘Funeral Mask’, and ‘Bloody Underwear’ lay more into that hardcore groove.

‘Torment’ doesn’t settle in much nor maintain a fast pace. Track by track the songs tie in too well or too much where you don’t realize where one song finishes and the next starts, such as the case on ‘Obsidian’. I really wanted to like this album and was hoping Chris Barnes would have pushed himself vocally as well, as he done before on previous albums. As always, I’ll go on to say that I recommend going back into their/his discography and you’ll get a good feel at the differences in style Six Feet Under has had, as well as the subtle dynamic differences in Chris Barnes’ vocal style. I suggest checking out, in no particular order; ‘Commandment’, ‘Undead’, ‘Haunted’, and ‘Crypt of the Devil’. For the meanwhile, after you’ve given ‘Torment’ a once over, I suggest that it wouldn’t be a bad idea if you hit the shuffle button to break up the dreary tone on this one.

Track Listing:
01. Sacrificial Kill
02. Exploratory Homicide
03. The Separation Of Flesh From Bone
04. Schizomaniac
05. Skeleton
06. Knife Through The Skull
07. Slaughtered As They Slept
08. In The Process Of Decomposing
09. Funeral Mask
10. Obsidian
11. Bloody Underwear
12. Roots Of Evil