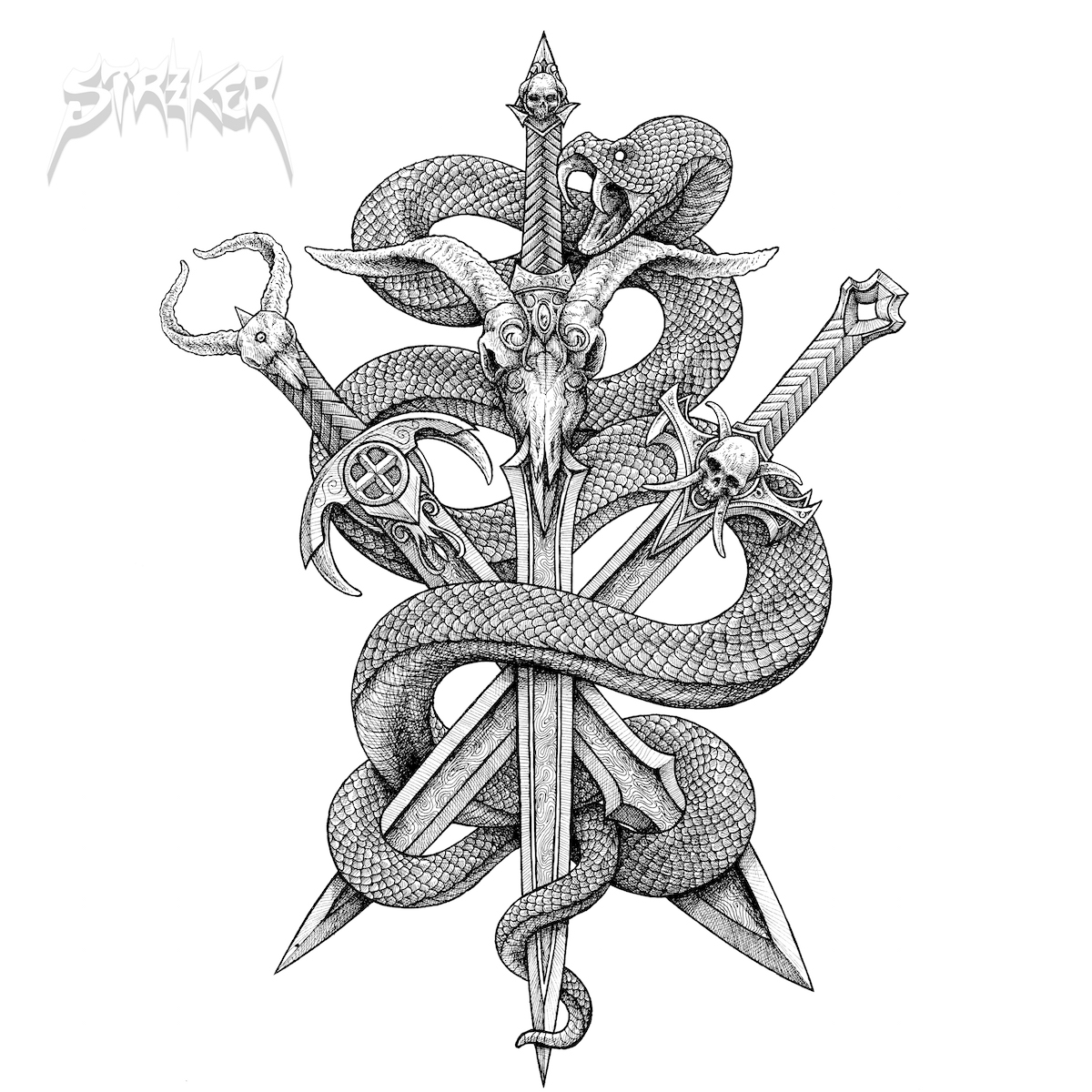 It only seems like yesterday when Canadian metal group Striker released their fourth full-length album ‘Stand in the Fire’, not only because the release date was less than a year ago, but more so because that album is still on the minds and playlists of those that were wise and fortunate enough to feast their ears upon it. Many bands claim to be old-school, most notably in the dress sense, lyrical themes and imagery, but purely from a musical standpoint, the true throwback to the ’70s and ’80s is in bands having the creativity, desire and motivation to release one or more albums a year.  Taking us back to the ultra-prolific glory days of the likes of Led Zeppelin, AC/DC, Iron Maiden and Judas Priest in their early years, but with a sound undeniably contemporary with modern times, Striker are ready to unleash their fifth, self-titled full-length album.

While ‘Stand in the Fire’ is an extremely dynamic record showcasing great variety and Striker’s full repertoire, the new one seems more focused and straightforward, yet they end up with an almost equally dynamic album anyway, because that’s just what comes naturally to these musicians, and their music shines because they do not curb their natural songwriting instincts. This is probably the most quintessential Striker album till date, and rightly self-titled.

Starting with the easygoing mid-tempo opening track ‘Former Glory’, Striker straightaway get in their comfort zone of catchy riffs, solos and harmonies on guitar as well as vocals. ‘Pass Me By’ has more of a thrash vibe in some of the lead vocal stylings and usage of gang vocals. The third track and lead single ‘Born to Lose’ is arguably the best piece on offer here, solely because it truly comes across as the one song worthy of representing the entire album, encapsulating the essence of this 33-minute album within its 4 minutes of songwriting brilliance. 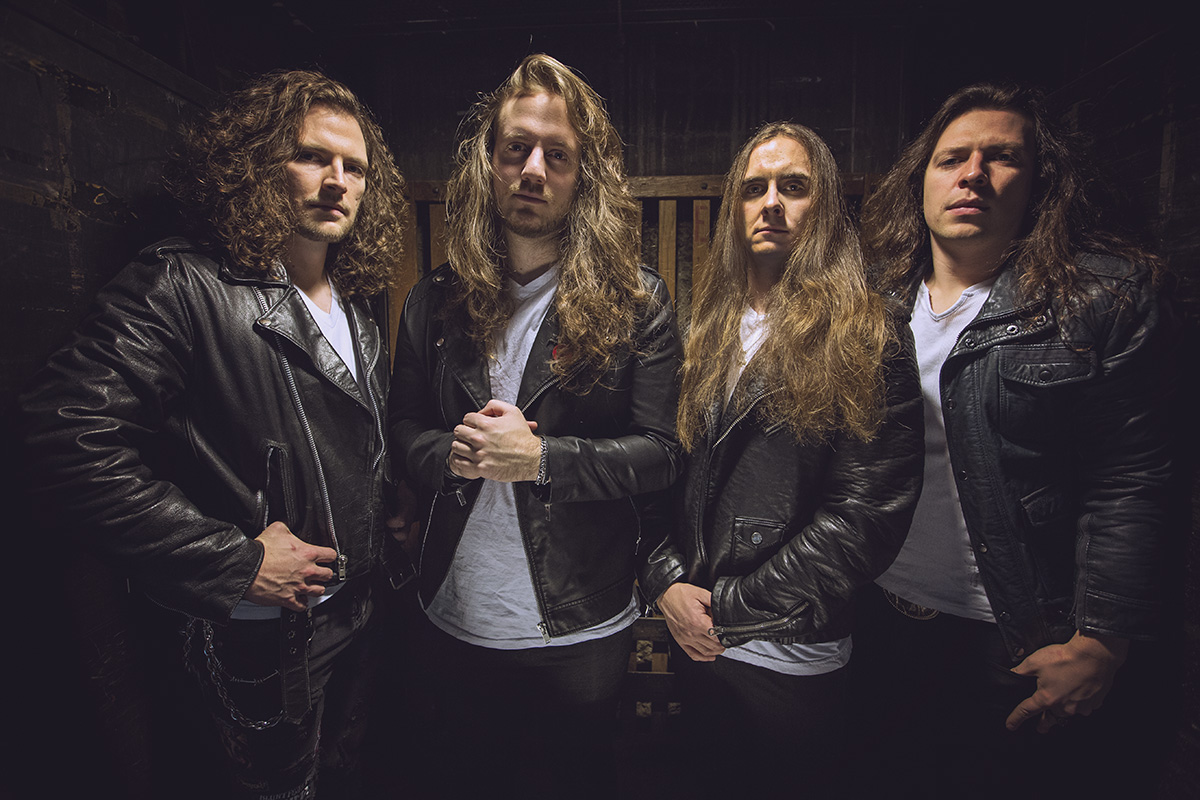 One could even expect the album to only go downhill after a song as excellently crafted as ‘Born to Lose’, but not the case here, as following the short interlude segment ‘Cheating Death’, the listener is treated to two melodic gems ‘Shadows in the Light’ and ‘Rock the Night’, songs with longevity and impact level second to none. ‘Over the Top’ takes both the tempo and melody up a few notches. ‘Freedom Call’ builds up beautifully and turns into the heaviest track on the album, while the shred-centric ‘Curse of the Dead’, the fastest song of the lot, brings this masterpiece to an end.

In this set of tunes, Striker steer clear of the experimental tendencies that decorated the previous album. There is no ballad-like song, and there is certainly no saxophone solo. Without getting monotonous, the new album clearly follows a path and does not stray from it, highlighting what Striker as a group does best musically, i.e. melody-driven heavy metal. This is the kind of album where listeners’ choice of favorite song would vary, but the beauty of it is more in the cohesiveness of all nine tracks as one entity, than in individual songs.

With this album, Striker have redefined the gold standard for heavy metal that is classic and traditional yet contemporary and modern at the same time. Striker’s self-titled effort has arrived sooner than expected, but will not fade away any time soon.