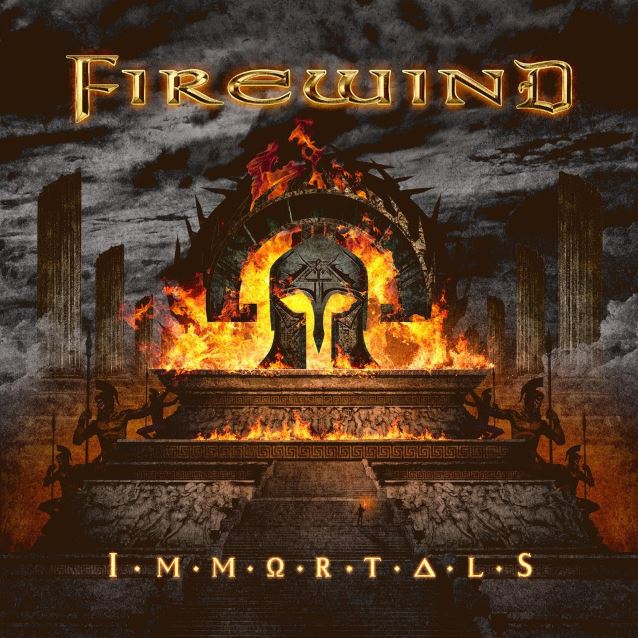 Firewind is a band built around the guitar. Guitarist Gus G, who you might know as the lead guitar player for Ozzy Osbourne, formed the band in 1998 as a demo project to use for a resume, more or less… and it became a full project several years later. The band has had a few line up changes over the years, mostly on drums, but still has the feel of an early second-wave power metal band. Their newest offering, ‘Immortals’, will not disappoint fans of power metal.

The general feel I got from this record was “Big”. Everything is huge. The production, the songwriting, the presentation. It’s kind of what happens with keyboard metal by default. That extra sonic layer just gives everything a hugeness that can be experienced better than explained. There’s a lot of dynamic play throughout the record. In fact, every song has an almost similar dynamic shift to it. There are a few moments I’d almost prefer they didn’t break for dynamic quite so drastically. A good example is the title track, ‘Immortals’. It starts off fast, intense, and almost angry-sounding. Your blood gets flowing immediately, and then it drops off into a much slower, much more melodic part. It’s very heavy, but the way it kind of puts the daggers away to cast a fireball leaves you hanging. Especially 30 seconds later when there’s a killer guitar solo, the song ends, and you realize it was an instrumental songlet. The point being, there’s a lot of really killer parts going on, but I felt myself wanting a few of the songs to keep intensity and pace throughout. That’s splitting hairs, though, because we’re talking about power metal. I think my favorite part of the record would be ‘Ode to Leonidas’. A greek power metal band singing about Greek history and mixing Spartans with heavy metal. I can get behind that.

The drumming is pretty great. It’s, of course, highly produced and compressed. However, there’s still some dynamic play on the heaviness of the hits. There’s a really good combination of footwork and handwork happening. A lot of times you end up with double bass masters who don’t have the best hand work, but not on this record. It’s highly efficient pocket drumming with a good amount of showboating.

The bass and keyboards both add integral layers to the sound with the bass doing a great job of weaving between matching guitar rhythms and drum beats. It’s highly present, and you can feel it hits you in the chest when you crank the record. The keyboard playing is on point, as well. A good mixture of chord work and single note runs usually complement the guitar counterparts.

Vocally, I guess this would be considered “clean singing”, but there’s a gravely quality to it. There are a few moments where there’s a departure to a softer approach. I suppose it comes down to personal taste, but the soft is just a bit too soft for me. There’s less anguish and more sadness to it. All in all, though, you can understand everything being said, the notes are there, and the vocal timbre matches everything else happening on the record. 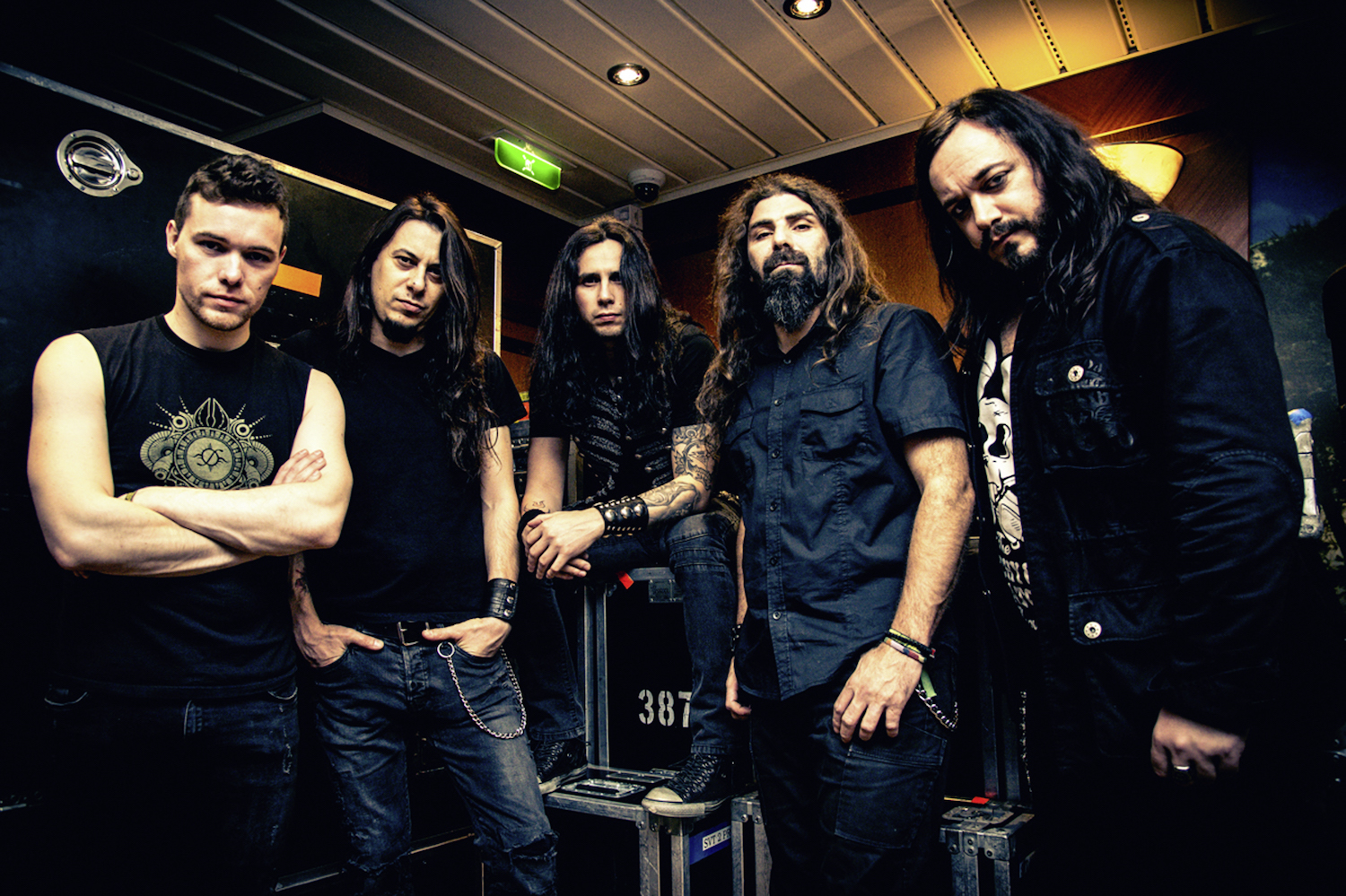 I saved the best part for last. The guitar playing. Oh, the guitar playing. I wouldn’t expect anything less from the guy who filled Zakk Wylde’s shoes. It’s technical, it’s blistering, it’s precise, but most importantly… it’s tasteful. I really enjoy it when an ultra talented musician understands the importance of space. Sometimes the notes you don’t play are more important than the ones you do, and that’s what happens all over this record. The solos are all incredible. The record is nothing short of a guitar clinic for anyone who appreciates neo-classical baroque mixed with a solid blues-based sensibility. I’d give the guitar playing on this record a 10 on its own.

Overall, it’s a very solid offering of power metal where the listener doesn’t have to work too hard to be able to follow the song from start to end. I felt myself feeling like I wanted more of the intensity and less of the tapestry, but that’s just my personal taste.