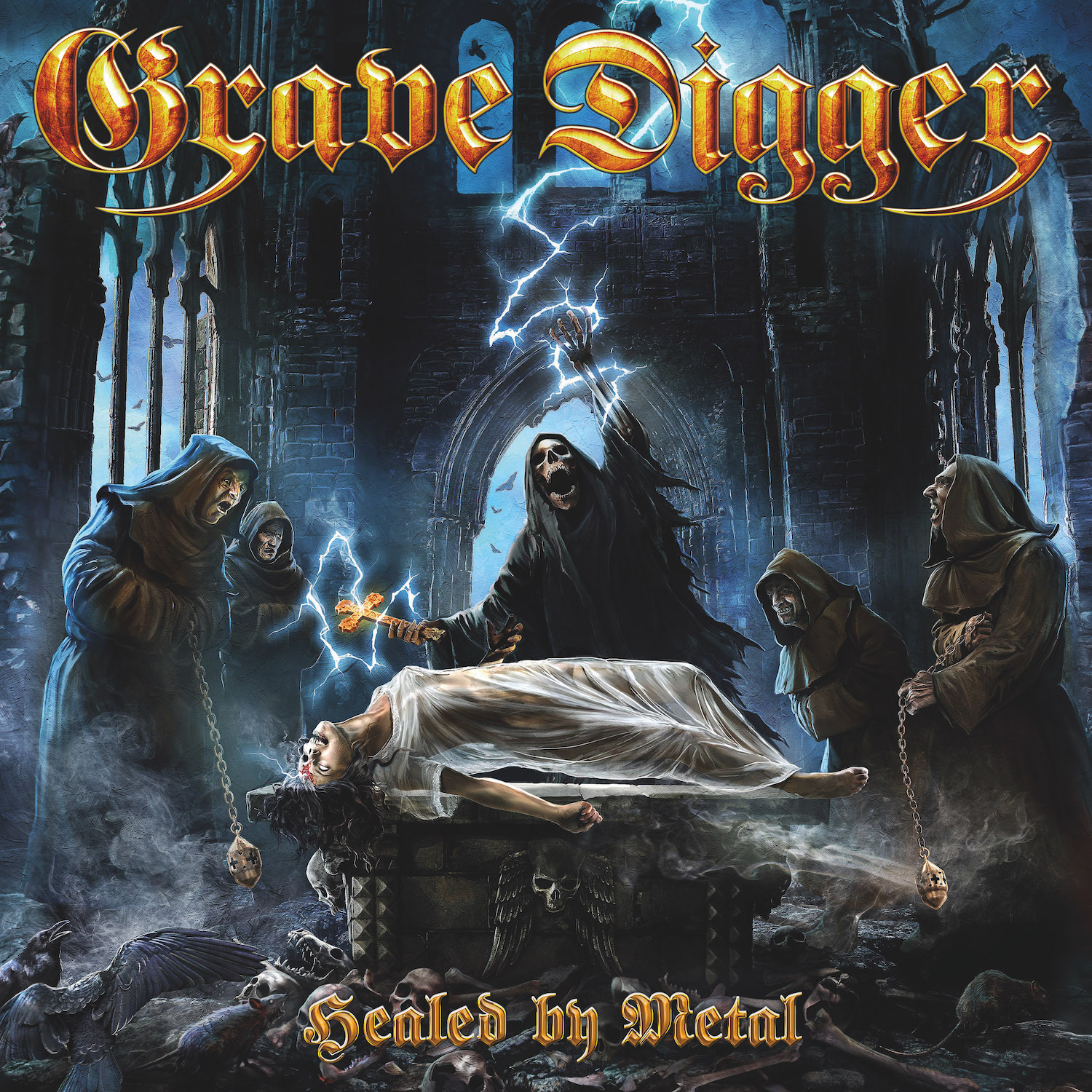 Grave Digger is one of those seminal heavy metal bands that’s been around since the early days. Although German metal may not be as commonly known as its Norwegian or British cousins, Grave Digger has the technicality of a New Wave of British Heavy Metal band with a nice combination of Norwegian viking sensibilities. In other words, “True Metal” as their peers in Manowar would say. Over three-and-a-half decades and a steadily revolving line up, these patriarchs of metal are still keeping it heavy in a genuine way, and they are about to release their 18th full-length studio album, ‘Healed By Metal’.

This record doesn’t really do much fucking around when it comes to metal anthems. The first song and title track ‘Healed by Metal’ is a slow, Saxon-esque tribute to the power of the metal. This can be endearing or cheesy depending on the viewpoint of the listener… but it’s nothing if not direct and honest. There’s some borrowing from Billy Squire’s seminal tune ‘The Stroke’ going on, but it’s so direct it’s got to be on purpose, and almost feels like I’m listening to an inside joke from their practice space. Again… cheesy or endearing depending on your point of view. Speaking of anthems to all things metal, there are a few of them. ‘Ten Commandments of Metal’ is another slower-moving early ’80s power banger. Beyond those, there are several ripping upper mid-tempo songs. 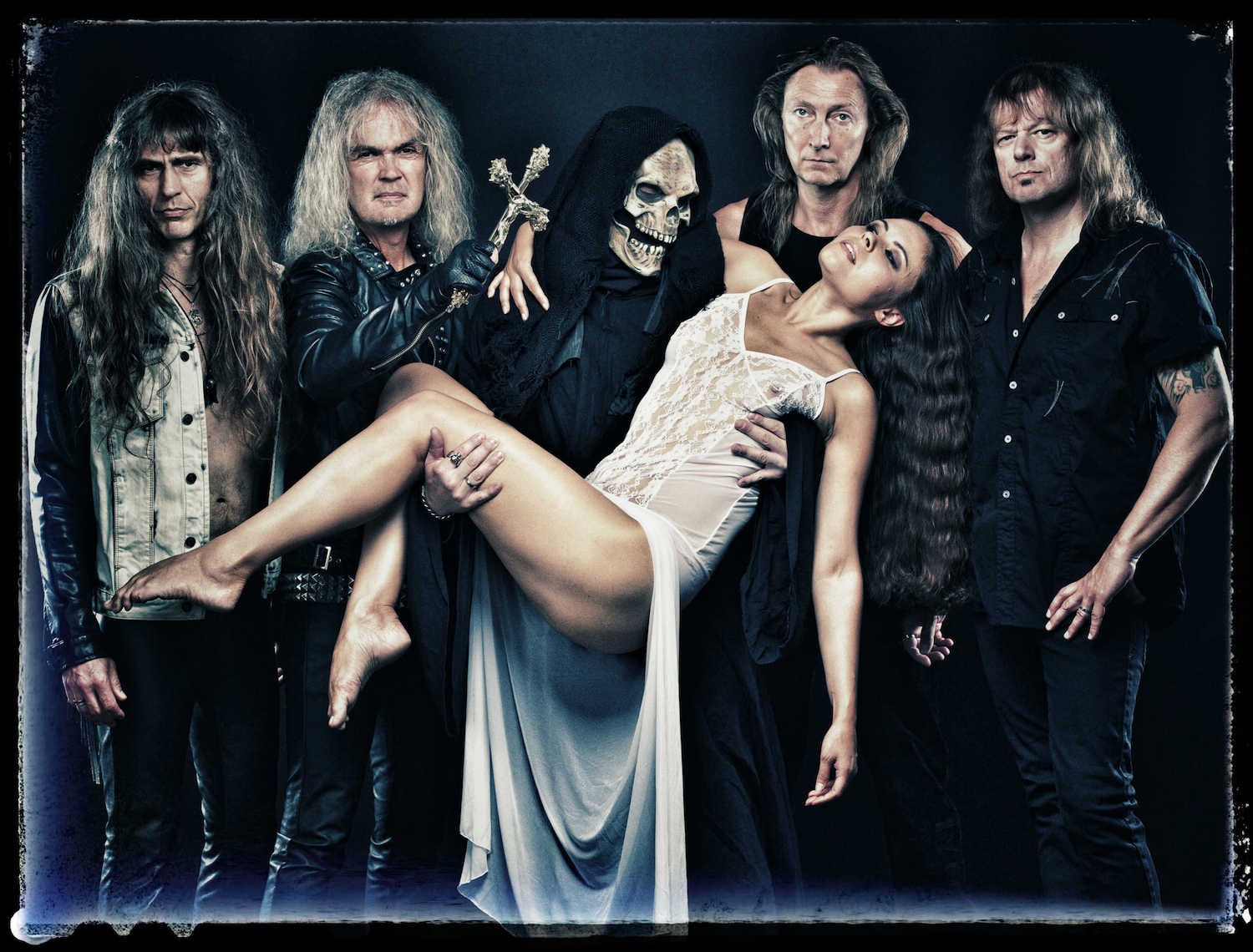 The rhythm section is absolutely pounding. The bass drum hits 90 per cent of the beats on the record pretty much non-stop. It makes for an incredibly driven feel on all the songs. The drums are very produced, and with that kind of compressed drum tone it’s not going to have a whole lot of dynamic, but this band is pretty balls-to-the-wall at all times, so it works really well for the record. The bass playing is solid, precise, intricate, and locked in more with the drums than the guitar, which is more typical in the early metal sound. It gives the record the authentic feel a band formed in 1980 should have.

The guitar work is a combination of solid and flashy. During the songs, the riffing is incredibly tight with some good technical work on the riffs. They move, but they feel right to the listener and definitely have some bite to them. The solo work has a lot of Zakk Wylde hints, with some dashes of Paul Gilbert and maybe even a little Eddie Van Halen with the tapping work. Much like the drums, the guitar work is full speed ahead from start to finish.   Vocally, Chris Boltendahl sounds like a more sober Lemmy from Germany. It’s the same low-mid range growl/yell with more control and stronger annunciation. Lyrically, it’s everything you want a true metal record to have on it when you put it on for a long drive.

This belongs on your playlist right next to Manowar. A tight, precise, pounding, glorious presentation of epic heavy metal.