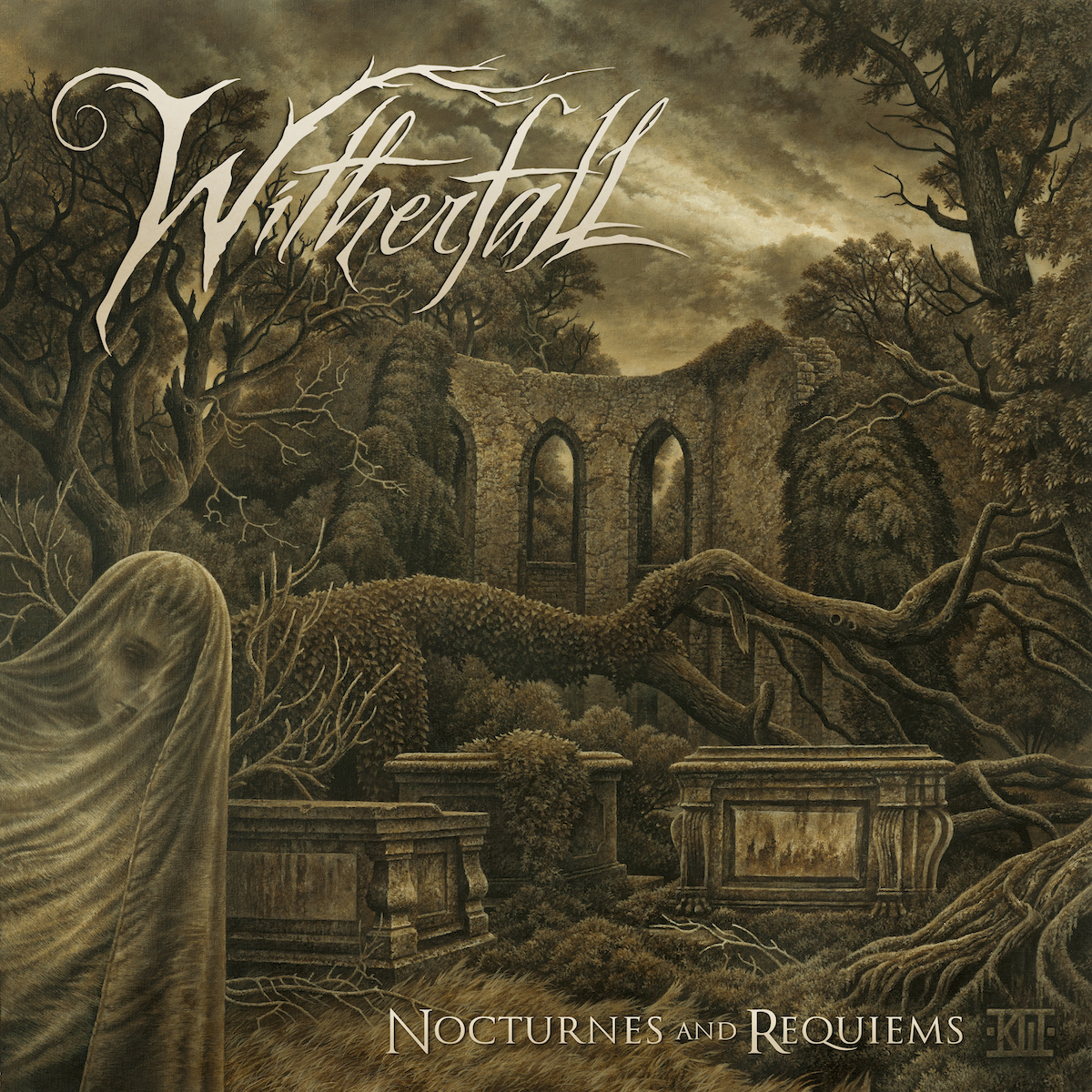 In 2013, Jake Dreyer and Joseph Michael had a vision. Given their experience in projects like Iced Earth and White Wizzard, they wanted to form a metal band, but not just your average sounding, mediocre metal band. Their unique, capable abilities allowed them the possibility of making a heavy, technical metal band with only clean vocals that are still as aggressive as growls. They conceived their project Witherfall and self-released their debut album, ‘Nocturnes and Requiems’, in February 2017. These metalheads are some very patient guys. It took a while for this tight-knit group’s labor of love to see the light of day, but it’s been worth the wait. Life is full of set backs and uncertainties. Everyone is excited the album is finally here, but grievous that it didn’t come out in time for late drummer Adam Sagan to hear it. So, the album has been dedicated to his passing and his amazing contribution to making the album happen.

The album opens with the provoking piece, ‘Portrait’. The band dives in head first and the song immediately rips open with imposing guitar work and determined drums. You can hear the influence of Jeff Loomis and Nevermore in every instrument, especially in the strong, melodic power vocals of Joseph Michael and the effortless, complex ability of guitarist Jake Dreyer. Having eight tracks and only 47 minutes long, this album still travels to all sorts of sounds. Most of the songs are well over 5 minutes long, making each number weighty, varied, and touching.

Sweeping into the next number ‘What We are Dying For’, the song shows off the wide range of singer Joseph Michael. Hearing hints of King Diamond and Dio in his vocals hails to the classics. There are too few bands these days that have power metal vocals with balls and sensitivity. Your pulse will race on these long, epic songs. They swing and sway from strings bending with speed, to uncommon breakdowns, to the sultry sound of classical guitar. 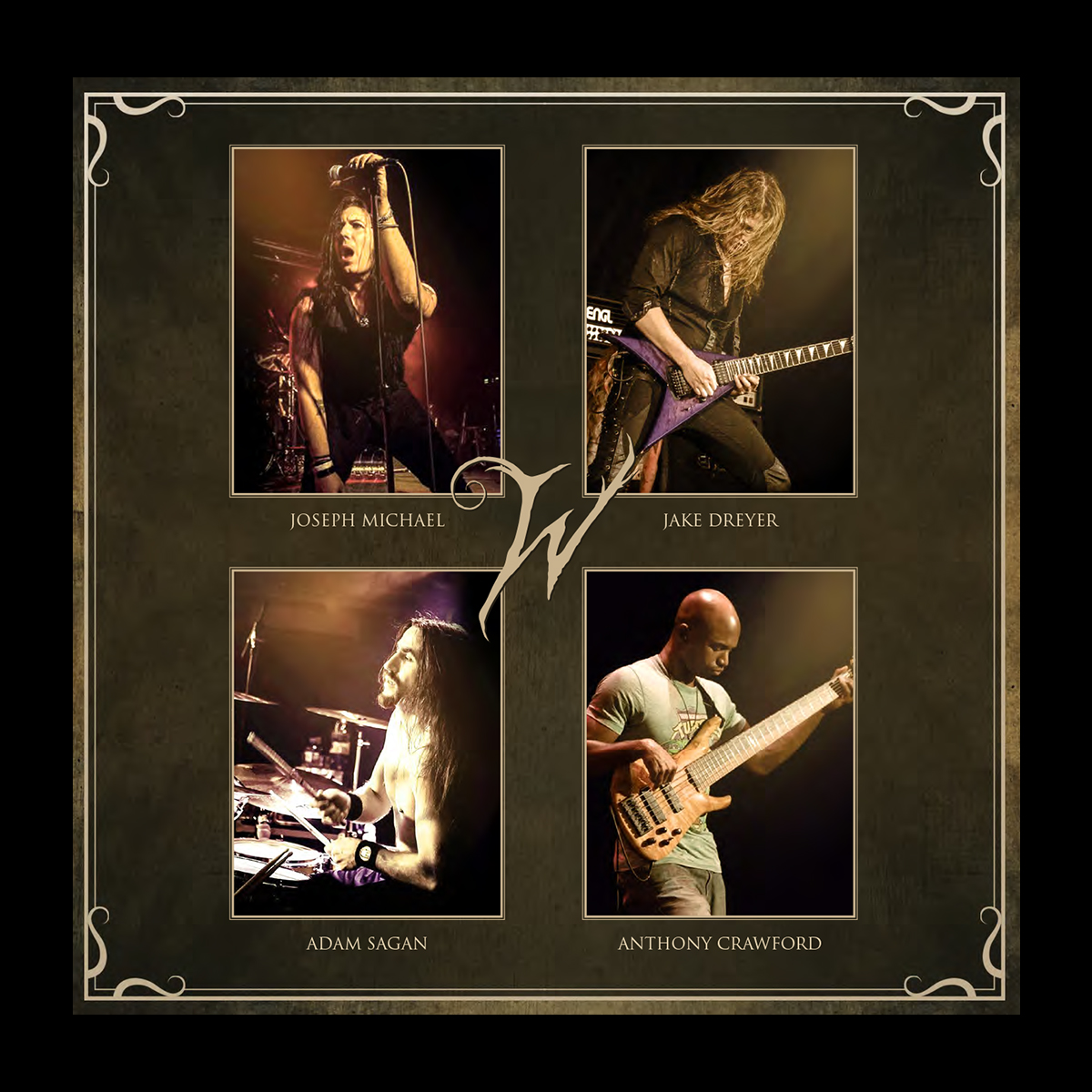 ‘Sacrifice’ and ‘End of Time’ are both tracks over 9 minutes long. The length gives you time to settle in and enjoy where the band takes you. Each number twists and turns, making them irresistible and you curious. Bassist Anthony Crawford is an anchor to the movements and late drummer Adam Sagan shines in every piece. Sagan cultivated the emotion of the chord progressions and matched the melodies with graceful delicate force, finesse, and fervor. You reach the final track ‘Nobody Sleeps Here’ and you don’t want it to end. The long song awakens the senses with its poignant, vibrant tone.

The lyrics carry substance in their thoughtful insights, grabbing the mind and touching the heart. The gallant guitar work and melancholic melodies create an ethereal and majestic mood. The whole album is a journey well worth taking. Witherfall is a band who found balance in highlighting the classic sound of heavy metal while putting new, workable twists on it. The modern, progressive, and technical edge on each number is really a luxury to listen to. This debut album unmasks the talents and ceaseless creativity of these guys. Adam Sagan would be proud!