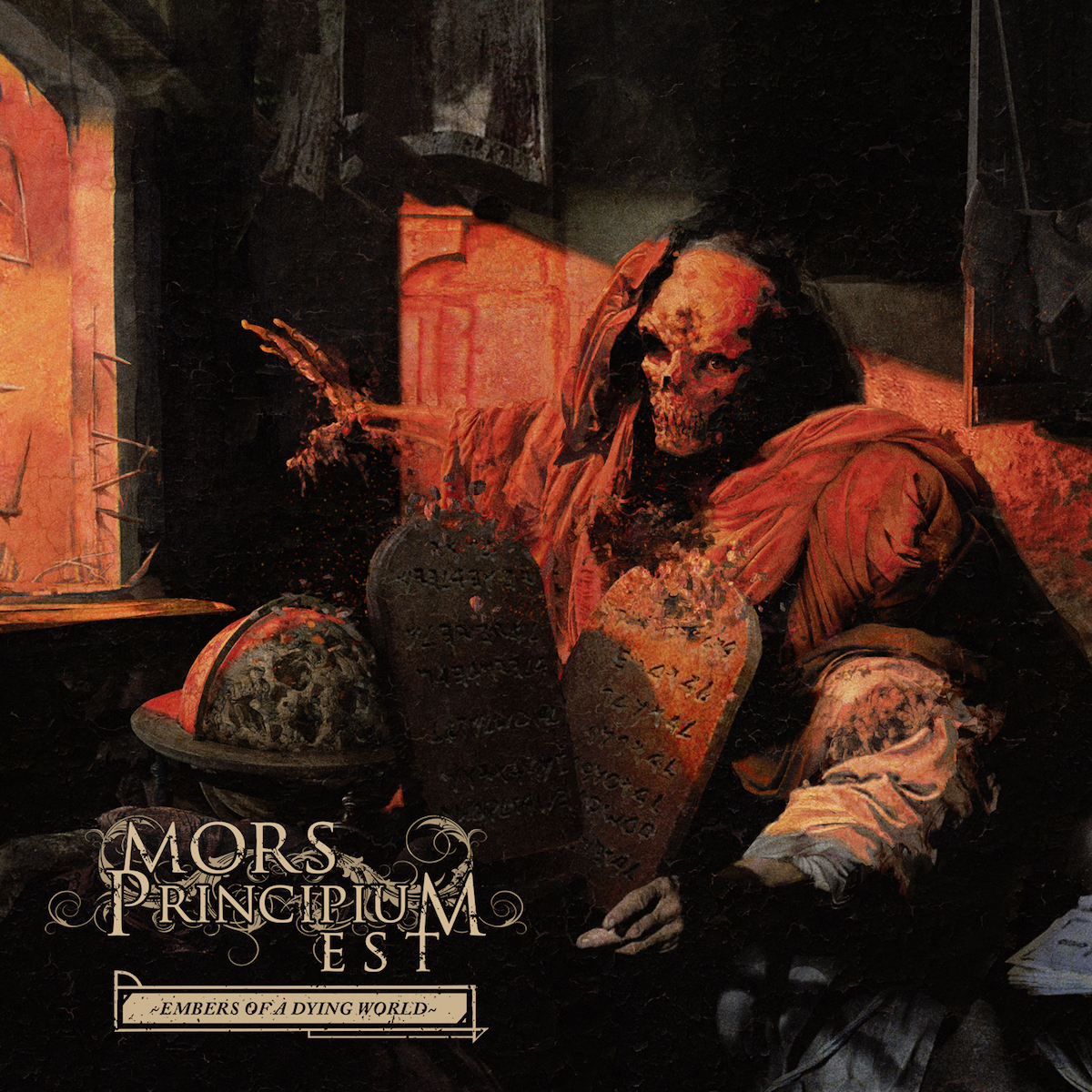 In latin, Mors Principium Est means “death is the beginning”. A perfect name for a metal band. Particularly fitting for these Finnish melodic death metal veterans. Finland is known for being the heavy metal mecca of the world. It’s a country were metal is mainstream and where many metal legends come from, naturally making it the scene there very competitive. Yet, M.P.E. stood out immediately when they began nearly 20 years ago and are still making waves in the scene with their newest release, ‘Embers of a Dying World’.

Like many groups, M.P.E. has faced a lot of line-up changes. They even lost their main songwriter in 2007 and took a rather long hiatus. Yet, the remaining members were determined to keep Mors Principium Est alive. They revived the band in 2011 and remarkably managed to keep their unique signature sound. ‘Embers of a Dying World’ is their third album since they regrouped and their sixth album since they first formed in 1999. This band has set the bar when it comes to melodic death metal, and they continue to crush it with this new release.

The first tracks ‘Genesis’ and ‘Reclaim the Sun’ could be a soundtrack to some thriller/action film. M.P.E was never shy of putting their synths in the spotlight, because they know how to make them epically heavy. ‘Into the Dark’ is a stunning song that blows up with a bombastic alliance between the synths and the mighty guitar work of Andy Gillion.

Like a jelly donut, this album gets good in the middle. Typically listening to an album for the first time, a lot of songs can sound the same until you get familiar with them. Not ‘Ember of a Dying World’. Each track is distinct and charmingly unique. ‘Death is the Beginning’ pulls at the heart strings with a female vocalist who angelically mesmerizes the senses. Singer Ville reaches a new level of awesome with his varying guttural skills on this track. Between the two vocalists, a “Beauty and the Beast” theme is created, making it a sort of sad, elegant song. 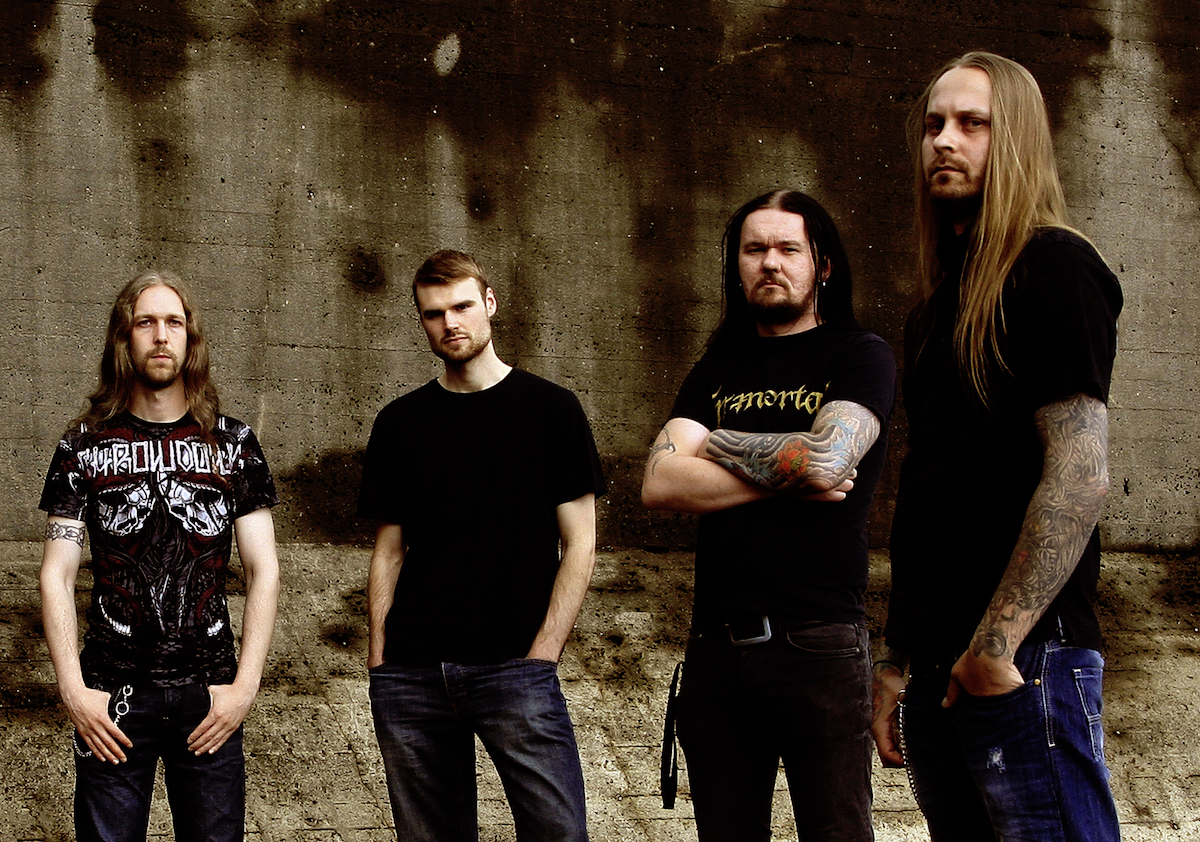 The variety between and within the tracks keeps you enthralled from beginning to end. M.P.E. leaves the melodic death metal path from time to time, hitting you with power metal guitars, choirs, and even a cello. The variations in sound administers a variety of emotions. They make your sentiments escalate with lyrical themes about space, time, and death. The emotional mood continues with the entrancing keys on ‘The Ghost’. Then we hit the inspired instrumental, ‘Angus Dei’. This short song is like a soft sigh taken right before plunging back into the cinematic feel of ’The Colours of the Cosmos’. We end on a high note with the uninhibited bass of Teemu Heninola and the unbridled drums of Mikko Siploa, who contribute to the weighty theatrical sound on the last couple of songs.

M.P.E. were pioneers of the melodic death metal scene and can still claim to be leaders in this genre. Unique, epic, and heartfelt. Get this album and enjoy what a good metal band should sound like.