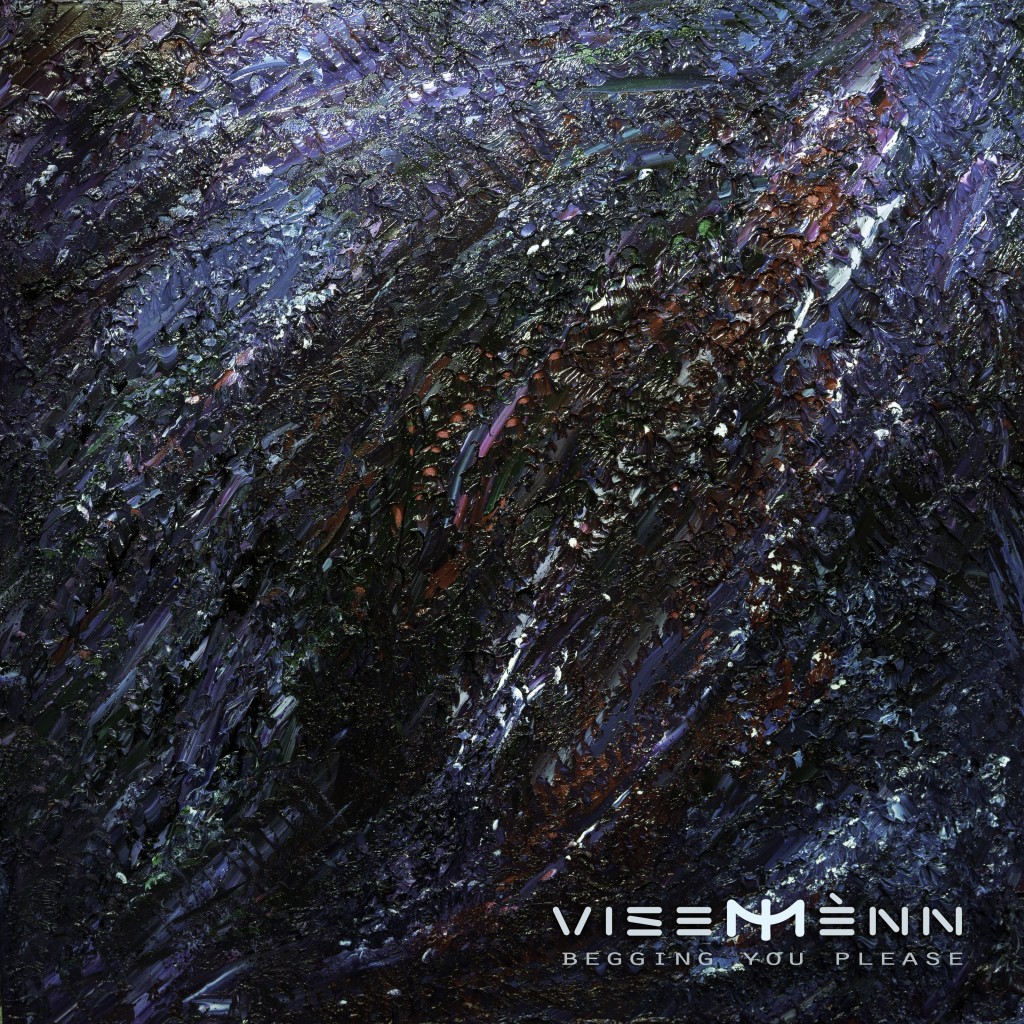 Norwegian atmospheric rock group viseMenn, in existence since the mid-2000s, have released a new single called ‘Begging You Please’. When it comes to the progressive and atmospheric variants of rock music, European bands have carried a rich history and undeniable reputation of taking it to unmatchable extremes, so a band like viseMenn immediately compels Metal Assault to take notice, and share with readers thoughts on the band’s new single. 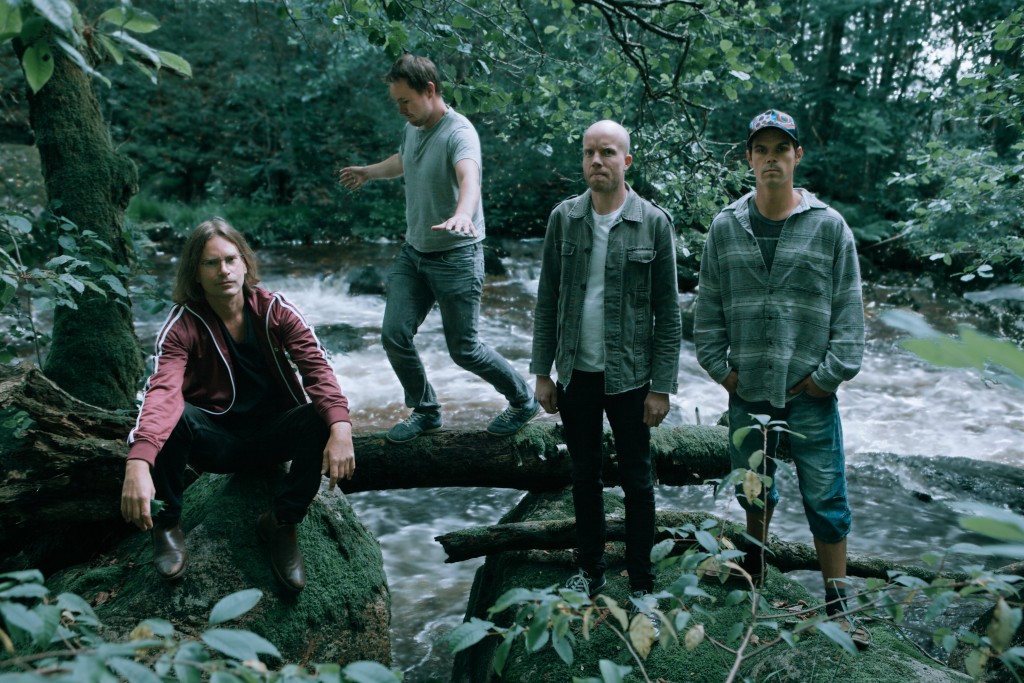 The five-minute song creates dreamy atmospheres with guitar work that strikes an excellent balance between heaviness and melody, and the vocal layer on top of it amplifies the melodic element further. The music transitions between these extremes and smoothly moves from one passage to another, making the five-minute duration seem almost momentary. The song follows a simple structure but the music is well-written and played, and is reminiscent of the likes of bands such as Porcupine Tree. With a song of this nature, viseMenn have come forward as another noteworthy entity in a crop of progressive, atmosphere-inducing rock groups. Their subsequent releases, whether they be singles or albums, will be on Metal Assault’s radar, and should be the same for fans of the atmospheric rock sub-genre. In the meantime, listen to ‘Begging You Please’ here: