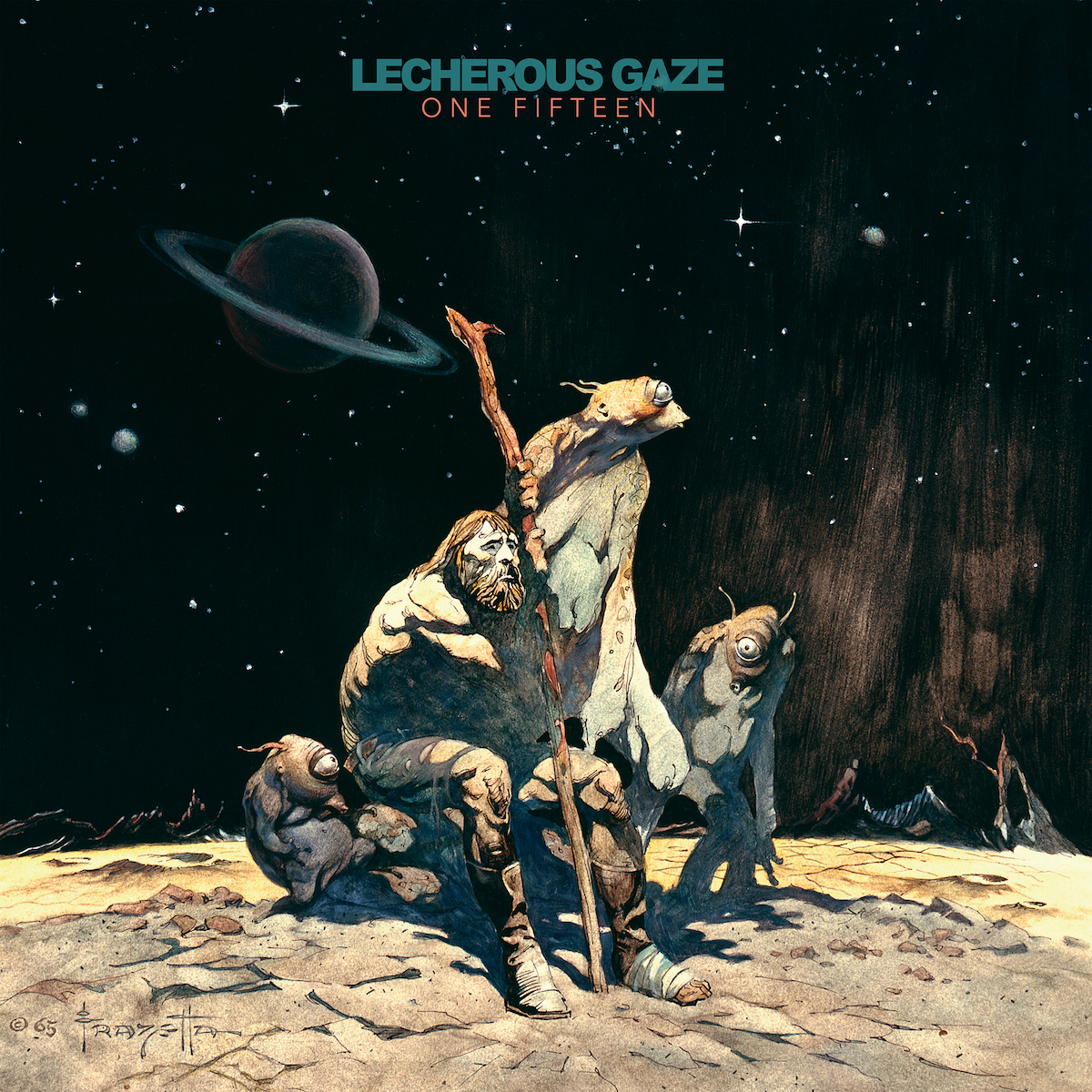 Lecherous Gaze came into the world in 2010. Their self description of their style is “Psycho-delic shred-tastic ultra-hyphened rock-punk heavy jams”. It’s best to quote them because there is no better way to put it. They have a unique sound, mixing qualities of many different styles together seamlessly to deliver a high energy rock experience that is, something else. The Gaze is now ready to release its third full-length studio album, ‘One Fifteen’.

The beginning of this record has a slight Man or Astro-Man feel for about 20 seconds, then that all goes away. There’s a solid tempo and time signature throughout the record, but the way the songs are played and structured breaks everything up to where it doesn’t feel redundant at any point.   Vocally, Zaryan Zaidi layers a gruff dark baritone throughout the record. There’s a bit of reverb on his vocals, so on a smaller speaker (phone, computer, etc) his words get a little muddy. However, if you listen to this properly, you can make out every bit of his delivery, dripping with the disdainful quality of the guy at the end of the bar who’s seen some real shit.

Chris Grande on bass plays masterfully between the drums and the guitars., keeping the solid rhythm locked in while laying a great counter-line under the drums. It’s mixed in extremely well. You hear it when you pay attention to it, and it’s not overpowering at all when you’re not paying attention to it. The tone is very warm with just a little bit of crisp around the edges. As with the rest of the record, the only way I can think to explain it is “tastefully precise”.   The drumming is incredibly on point. Just as a test, I would skip around in songs and the beat was always the exact same. That, honestly was a bit of a hangup for me. I’d like to hear a bit more dynamism in the playing, because you can tell Noel Sullivan has some very serious chops. He keeps it to a 4 count either full-time or double time with very little exception. However, for the scope of this record, it’s… well… tastefully precise. 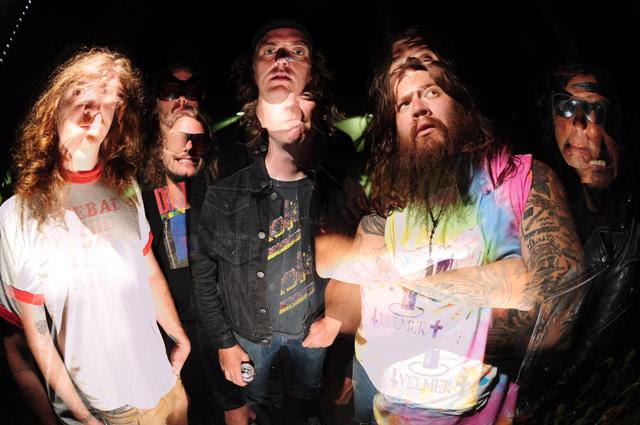 That being said, this is a guitar players’ record, hands down. Graham Clise and Zach Dellorto-Blackwell puts on a display of absolutely perfect rock n’ roll guitar playing. A lot of times the idea of a prodigy on guitar consists of a million notes a second and large sweeping scales and patterns, but that’s only one aspect of it. The other side is a prodigy of taste, the ability to tap-dance between so many different approaches and keep it familiar and new at the same time. Every great aspect of rock n’ roll guitar playing from the Stones, to Thin Lizzy, to Chuck Berry is finely represented. And it’s so damn clean. The lead work is also, tastefully precise. The solos take the songs to a whole different dimension sonically without being abrasive or intrusive.

Overall, this record is an absolute pleasure to listen to on a long, THC-filled drive. Those are my favorite records, and I highly recommend this one.