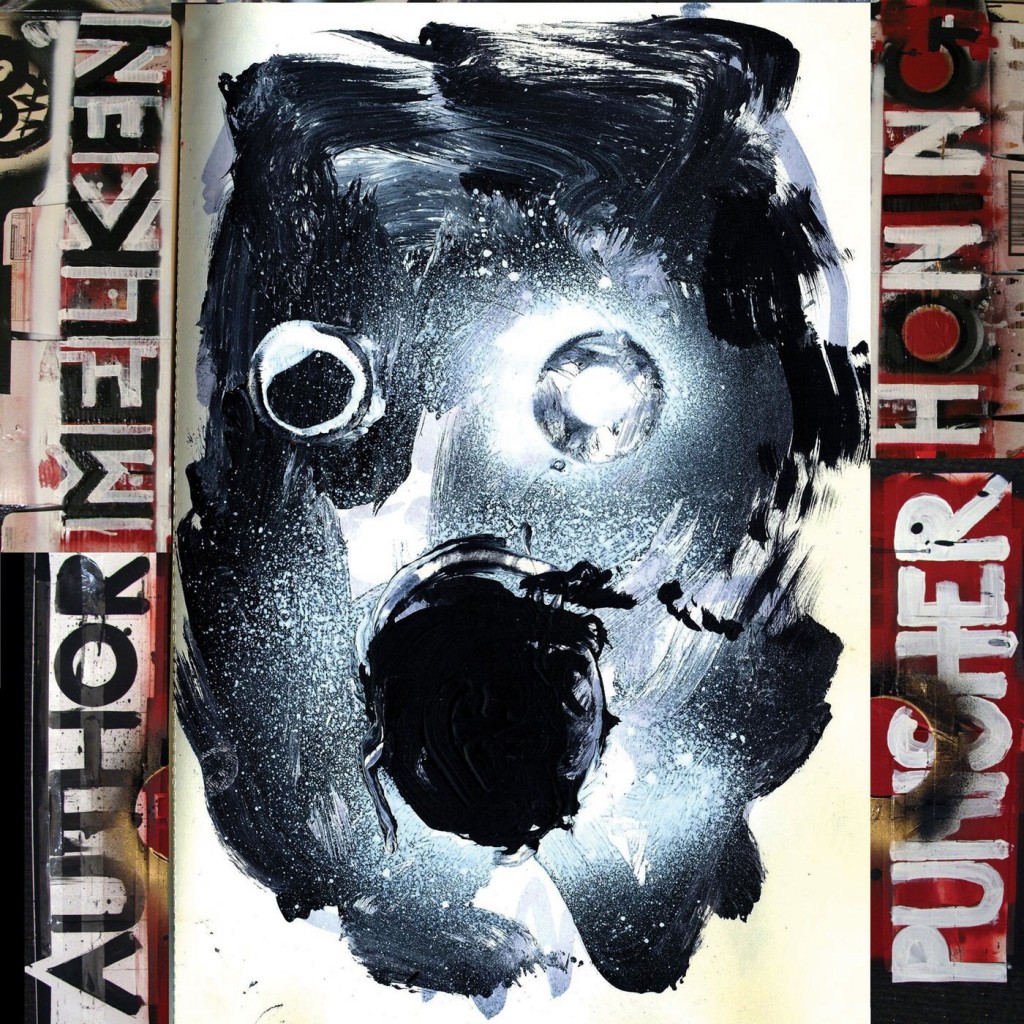 San Diego-based one-man industrial doom act Author & Punisher, brainchild of electromechanical innovator Tristan Shone, has compelled the world to take notice of its uniqueness with a string of live performances across the US and Europe over the past three years. Shone has achieved this by using an intricately arranged drone machines, dub machines and masks, all of which he invented himself. His compositions are vastly different from anything that would fit the descriptions of a typical heavy metal act, but he has still garnered a legion of admirers among followers of the genre. As a result, ‘Melk En Honing’, the fifth Author & Punisher full-length album and debut on Housecore Records set for release on June 30 2015, has been highly anticipated among fans and critics alike.

The approach behind Author & Punisher’s musicianship has always portrayed the push and pull between man and machine, and this quality is all the more evident on ‘Melk En Honing’, as the industrial sonic landscapes get bleaker while the human element gets more emotional and expressive on this 53-minute, 8-track effort. Opening tracks ‘The Barge’ and ‘Cauterize’ set the tone and provide a great buildup, as the album presents a formidable centerpiece with expertly crafted tunes such as ‘Shame’, ‘Future Man’ and ‘Disparate’, progressively transcending the ambience into darker shades and heightened levels of menace and ominousness.

But the heavily percussion-laden ‘Callous And Hoof’ perhaps stands out as the finest creation on here, with its multitude of transitions that leave the listener in a state of delirium. ‘Teething’ and ‘Void, Null, Alive’ ensure a strong finish to the album and maintain the ambience created by their predecessors till the dying moments. Besides, ‘Melk En Honing’ also presents Philip H. Anselmo as a producer, on an album one would least expect him to be involved in, but the outcome clearly shows that Anselmo has explored hidden traits within himself to do justice to Tristan Shone’s efforts.

In the modern era of music, the term ‘industrial’ is often misused and exploited by bands and musicians that dumb the songwriting and instrumentation down to such an extent that it’s a disservice to the pioneers of the genre. Thankfully, Tristan Shone serves as a glorious exception and is synonymous with everything positive about the genre, in a manner all his own.