London-based symphonic metal quintet CalatrilloZ have honed their individual and collective personalities both sonically and visually since their 2009 inception, and with much investment of thought and deliberation put behind it, they are ready to release their debut full-length album ‘Pslams Of Zahyin’ in June 2015. In an era that is witnessing most so-called symphonic metal bands overstepping the fine line and lose the right to be truly labeled as metal, CalatrilloZ bring forth a fresh, intelligent approach that simultaneously obeys and disobeys the rules and stereotypes. 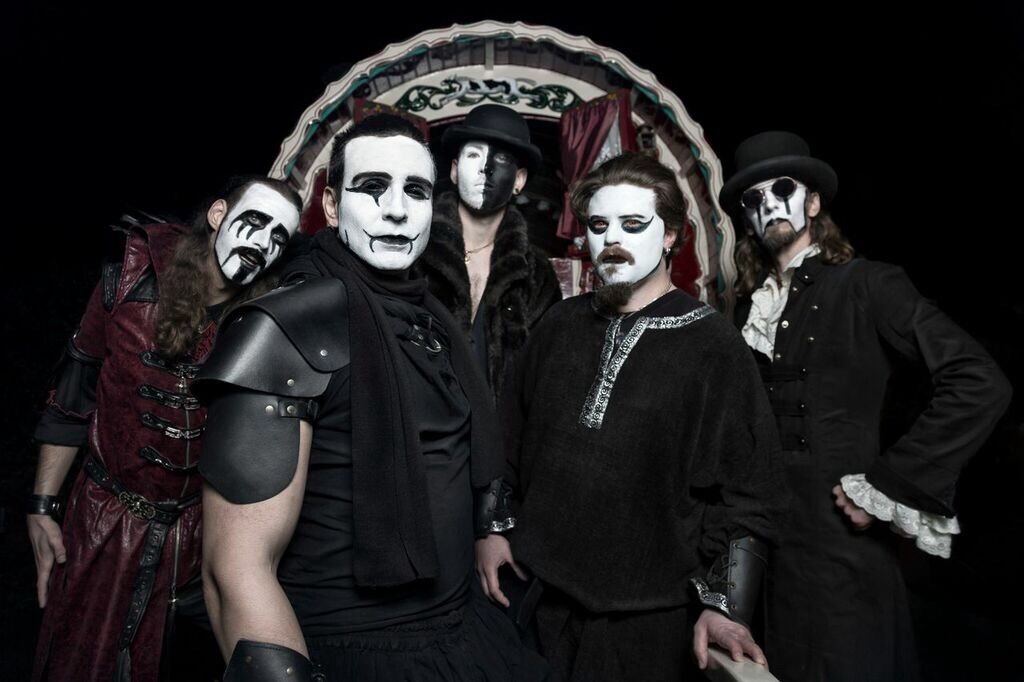 In addition to operatic vocals that remain strongly reminiscent of bands like Queen, the guitar sound is delightfully prominent and keeps the music more than heavy enough for metal listeners to genuinely appreciate, and the symphonic instrumental layers only succeed in enriching the music rather than hinder its impact. The six-track album tells a story and each song is a self-sustained chapter. ‘I Am Alive’ is arguably the finest composition of the lot and rightly serves as the centerpiece around which the rest of the album is decorated.

In the 60s, 70s and 80s, the UK contributed more positively to heavy music than any other place in the world, and while the current climate there is geared more towards shortlived modern mainstream trends, bands like CalatrilloZ are standing out as welcome exceptions to the norm. ‘Psalms Of Zahyin’ is a winner all the way.