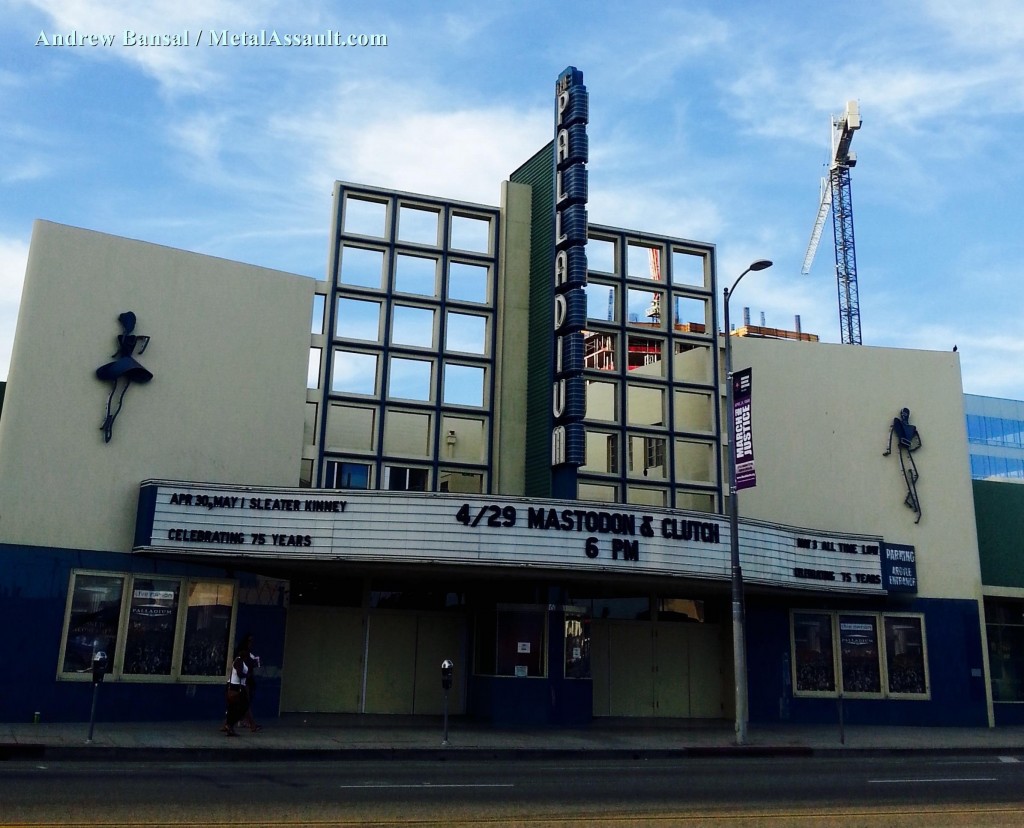 April 29th 2015, The Palladium, Hollywood CA: Continuing on the touring cycle for their 2014 full-length release ‘Once More Round The Sun’, Atlanta GA stoner rock heavyweights Mastodon are in the midst of a North American co-headlining run with Maryland rock luminaries Clutch, with Swedish purveyors of all things vintage, heavy and psychedelic, Graveyard, serving as the opening act. The ‘Missing Link’ tour visited Los Angeles for a well-attended gig at the Palladium in central Hollywood last Wednesday April 29 2015. None of the three bands had a brand new release to promote but Mastodon were expected to delve deeper into their latest as well as older albums while Clutch and Graveyard promised to give attendees a taste of their upcoming albums. Those that had seen these bands several times in the past knew what to expect and the show eventualized exactly as imagined.

Doors opened at 6, ticket holders trickled in, and the show began at 7 PM with Graveyard hitting the stage. In all honesty, this start was a little too early and a disservice to the band’s talent and effort on stage as many people still getting off work and trying to reach the venue missed most or all of Graveyard’s set. But those in the building must consider themselves fortunate, because the band put forth 40 spellbinding minutes of expertly performed vintage rock, not only satiating their fans that comprised the minority of this crowd but also leaving a strong impression on first-timers with an extremely accurate representation of what the band stands for. Tunes off of the ‘Hisingen Blues’ album constituted an appreciable portion of the set with some from the ‘Lights Out’ record also included, and it was particularly heartening to note that they were audacious enough to play slower songs like ‘The Siren’ even as an opening act. But the new track ‘The Shark’ was quite honestly the highlight of the performance with its smooth flow, progressive tendencies and display of songwriting prowess, and further raises the anticipation for the next Graveyard album. When it comes to portraying heavy psychedelic rock, this band does no wrong. 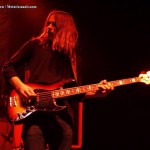 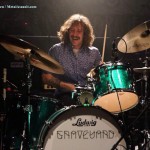 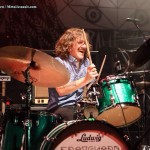 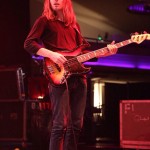 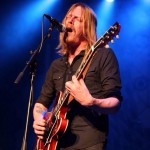 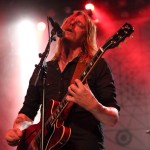 Shortly after, Clutch took the stage for a 75-minute set that proved their sheer class and authority in this genre all over again. This was the biggest venue I’ve ever seen them play, but they were successfully able to bring the exact same power and intensity they would carry in a smaller club/theatre show. The set comprised a hearty dosage of the 2012 release ‘Earth Rocker’ and rightly so, with it arguably being the band’s finest creation till date. Singer Neil Fallon always does complete justice to the title song of this album and fully brings it to life just like he did on this occasion, while an extended version of ‘D.C. Sound Attack!’ also stood out as one of the most enjoyable items of the set. The two tracks off of the upcoming album ‘Psychic Warfare’ blended in perfectly as well. On this co-headline tour, Clutch are headlining some of the shows while Mastodon do so for most of them. Based on the number of fans each band drew to this Los Angeles show, it was fair for Mastodon to headline but it was a real pity that Clutch didn’t because they were far superior in every aspect. Clutch ruled supreme. Neil Fallon for president. 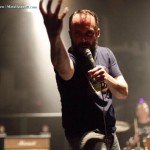 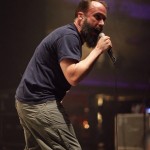 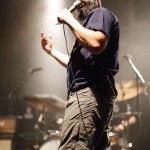 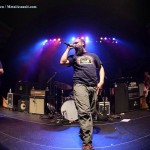 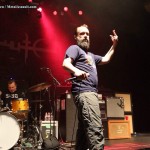 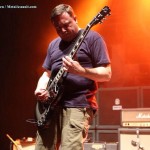 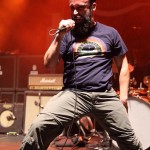 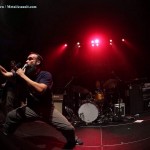 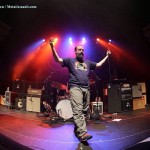 At 9:50, Mastodon began their set and in complete contrast to the rock ‘n roll zest of Clutch and Graveyard, Mastodon turned the show into an absolute snoozefest. This came as no surprise because they have carried the reputation of being one of the most uninteresting live bands on the planet through years and years of gigs. They played a 40-minute set for a Jimmy Kimmel Live performance in 2014 which was surprisingly impressive, but based on last night’s effort, or lack of, it seems that particular gig was a mere exception to the norm.

The live sound they presented here at the Palladium can be best described as a hodge-podge of nothingness and the visual aspect was almost non-existent. How a band can come up with such compelling studio albums that have influenced and inspired several younger musicians, and not translate any of it whatsoever when they play the same music on stage, is perhaps one of the most confounding mysteries of this genre. Drummer Brann Dailor was the saving grace amidst mediocre vocals and muddy guitar tones from his band mates, but other than that, it was yet another depressingly pedantic performance from Mastodon. If not for Clutch and Graveyard, this would not be a show worth its $40+ ticket price. 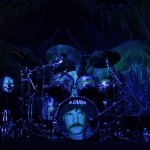 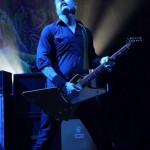 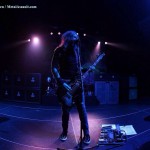 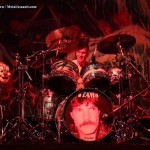 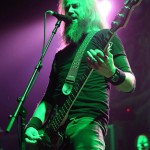 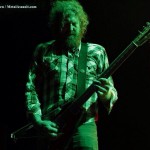 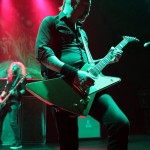 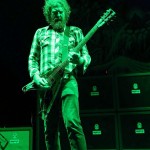 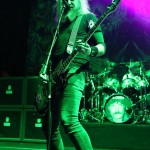