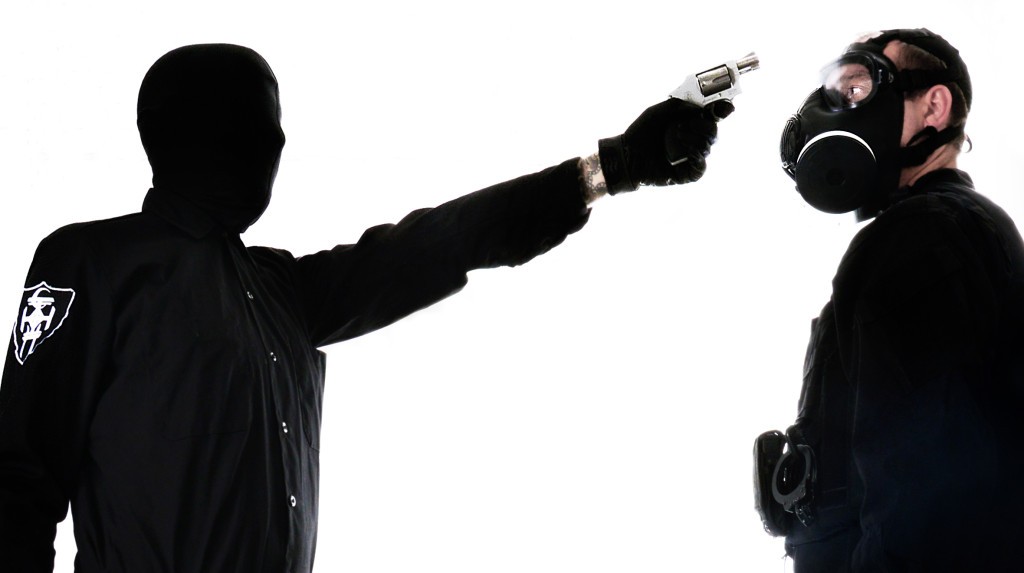 Experimental/doom supergroup Corrections House features in its ranks prolific and revered heavy music luminaries Mike IX Williams, Scott Kelly, Sanford Parker and Bruce Lamont. They came together and started out as a group in 2012, and released a bleak, punishing debut full-length album called ‘Last City Zero’ in 2013. Following the release, the band orchestrated some mind-bending live rituals whenever their ever-busy members collectively found the time out of their main projects. Now in 2015, Corrections House have released the follow-up to the debut, the nine-track slab of dark despair titled ‘Know How To Carry A Whip’. A few days ago, I spoke to Mike IX Williams to discuss the album and more. Enjoy the conversation below.

Mike IX, it’s good to have you again. First of all, I think Corrections House had some US West Coast dates a while ago and they were postponed because you were supposedly going through some health issues. How are you doing these days?

Yeah, I’m doing great, man. As far as that goes, we did three-fourths of that entire American tour and the only shows we ended up having to cancel or postpone was the last week which was Texas and the West Coast. So, we did most of that tour. I’m doing a lot better, man. Years of touring, being in bands and the lifestyle that comes with being in a band can take its toll. I’m not a spring chicken or anything. I’ve been in different bands since I was 15 years old, so I’ve doing it for pretty much my whole life. The way I was touring then, I was touring with Eyehategod, I would come home, go out with Corrections House, come home from that and then go back out with Eyehategod, going into the studio, going to Europe, it was non-stop. So I had to take a break, you know.

After the break, have you felt re-energized enough to handle both bands again?

Yeah, of course. It just has to be done in moderation, just like anything. My reputation goes without saying, and a lot of people know of my reputation. When you have a life where you drink hard and do a lot of other things as well as live this lifestyle, it’s going to take a toll on you. But I’m definitely ready to get back out. Eyehategod is playing the Housecore Horror Fest later this month, and Corrections House obviously has this new record out. We’re starting to figure out how to do some shows with Corrections House. Everybody has got their own things, so trying to work that out. 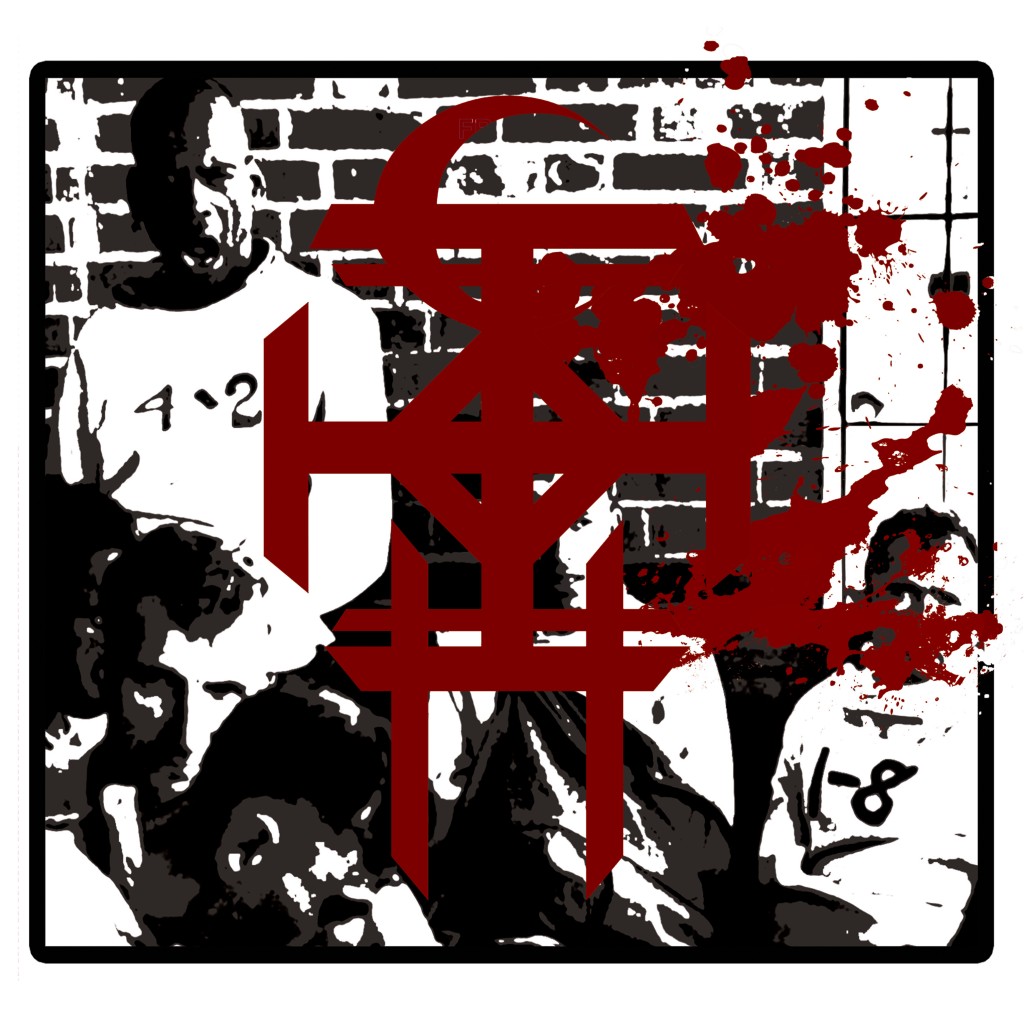 Talking of Corrections House, as you mentioned you have a new album out, called ‘Know How To Carry A Whip’. You guys put out the debut album a couple of years ago, and at that time you were pretty much free to do anything musially, because nobody knew what to expect. This time did you have more of an idea of how to approach it?

No, that’s never changed. The next album might be all-acoustic, or complete harsh noise. We’re not doing this for anybody. We do it because we like to do it, and it’s the same with Eyehategod. But with Corrections House, there’s just so much room to experiment, going into the second record we never thought, ‘Oh, we need to do this for these people’. That’s never a thought in our head. We just write the songs the way they come out.

But was it easier as compared to the first one?

It’s never easy (laughs), and that’s why we write in the studio because it’s a challenge, at least for me. The way me and Scott Kelly write, as far as lyrics or whatever, guitar, keyboards or anything, I think we do it as a catharsis to get things out. We do it as a trial by fire in the studio and that’s what makes the record worthwhile. Hopefully that comes out in the music, which I think it does.

Do you think that’s what gives the music the dark, punishing kind of vibe?

Yeah, I mean, we’re not masochists in the studio or anything, but you’re screaming these words you wrote, or singing them in whatever style, you’re letting out these personal things, whether they make sense or not. May be they’re totally abstract, you know.

Doing these Corrections House shows, how has that impacted you as a musician and performer?

It’s just another notch in the belt. It’s just more music. When I was a kid, even before I would be in punk rock bands, I was writing, drawing and painting, so I guess I always had some sort of art that I wanted to get out. So, doing Corrections House is a further extension of that to me. It’s not like we’re trying to hone some sort of craft or anything. We just do what we do. I think people look too deep into these things these days. I’ve done a lot of these Corrections House interviews and they’ve asked some really stupid questions, about the songs, the titles of the songs or whatever. To me, the meanings are out there for people to grasp. And I hate to sound pretentious, but it’s art.

People have to make their own meanings from the songs. You can’t really answer that question in an interview.

No, it’s just a hard thing to do. Somebody will ask me what this song is about, and then they’ll give their interpretation of what they think the song is about, and it’s something totally literal, whereas we’re doing something more cryptic and abstract and vague, but still projecting the feeling that we have. We just play music, that’s all. Jimmy Bower said that and I always stole that line from him. When someone asks me why are you in Corrections House and Eyehategod and Arson Anthem which are three different types of music, I just say, because we play music. We like all kinds of different music. I’m not going to limit myself within the one type of music, that’s for sure.

Mike, that’s all I have for this interview. I just wanted to talk about the Corrections House stuff. Always good talking to you. Hopefully you’ll come out here on the West Coast soon and make up for last time!

Yeah, we will, man! We will definitely tour, and we might even have another new album out before then. We’ll be out there. Thanks!