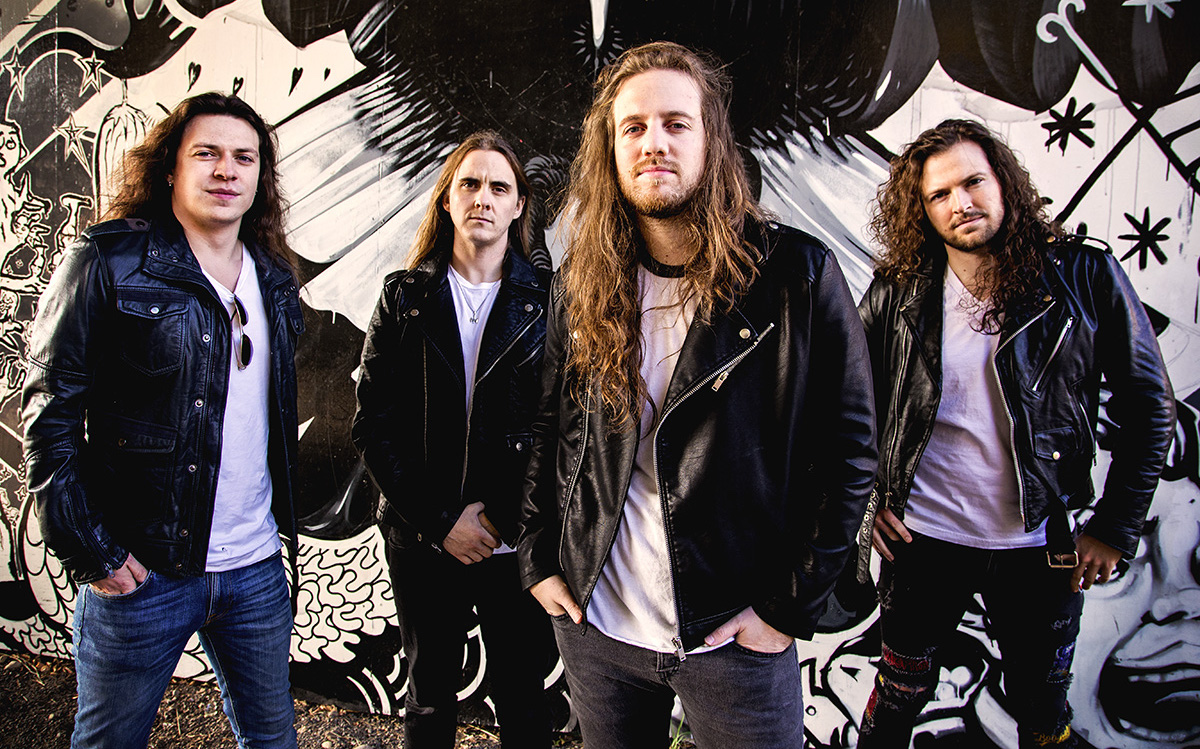 Unrelenting in their quest for metal domination, Canadian quintet Striker are ready to release their fifth album, a self-titled effort, on February 24th, even as they continue to savor the success of their fourth full-length ‘Stand in the Fire’ which came out less than a year ago. Striker are currently scorching stages across the United States, playing headline shows on the way to getting on board the 70000 Tons Of Metal Cruise. They put forth a scintillating 14-song set at Complex in Glendale CA last Tuesday January 24th 2017, and before the show, Metal Assault caught up with guitarist Tim Brown for an in-person interview to discuss the ongoing tour, ‘Stand in the Fire’, the upcoming self-titled release, songwriting, and more. Listen to the chat below:

Listen to the brand new Striker single ‘Born to Lose: