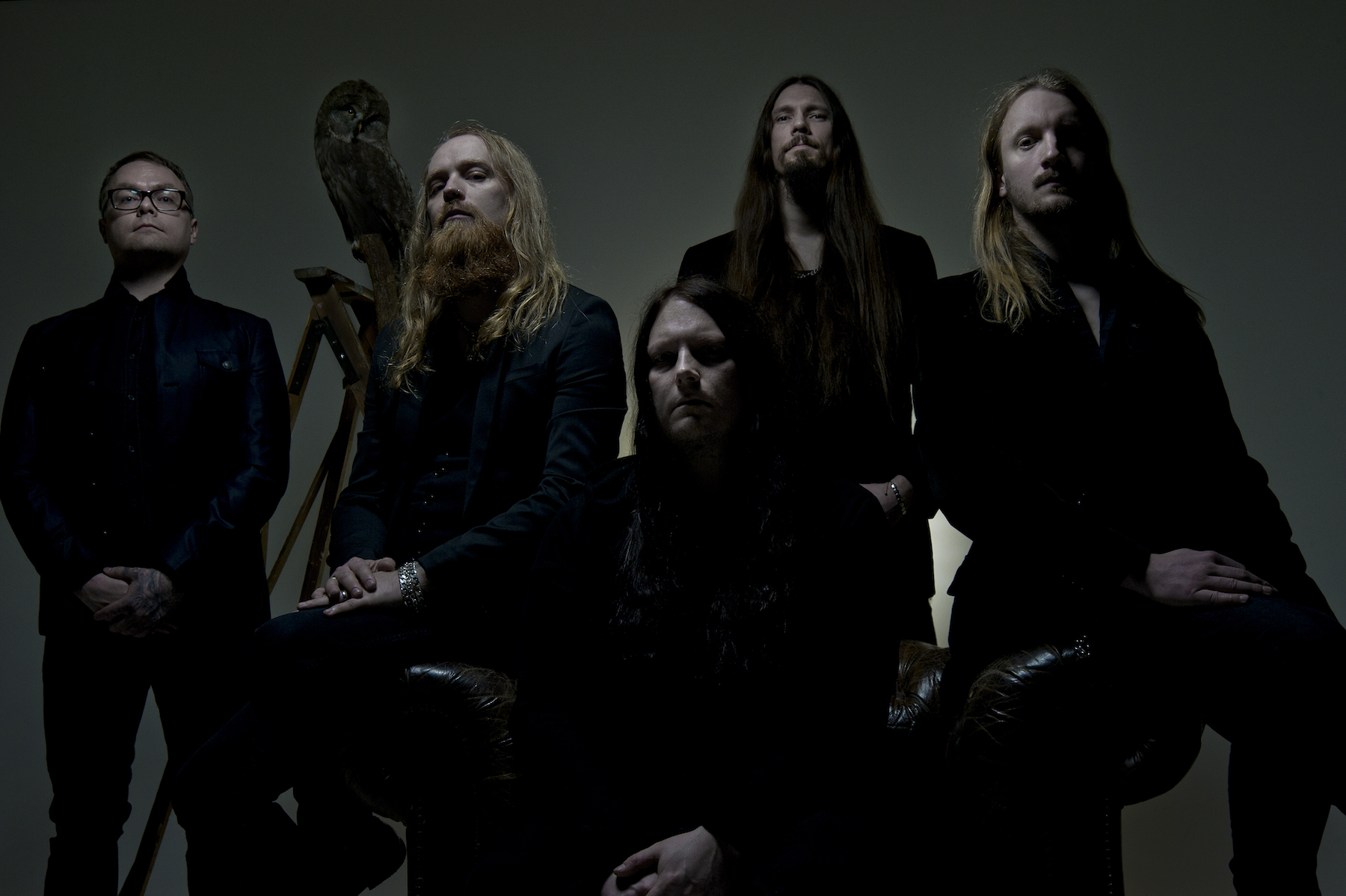 Very few metal bands are successful in pushing the envelope of their creativity and expanding their repertoire while still maintaining their essence and core. Swedish group Katatonia can truly be heralded as one such band, starting as an extreme metal entity in their early years and continually blending melodic and atmospheric elements as they went along their career path. Their tenth and latest album ‘The Fall of Hearts’, released in 2016, comes across as a delightful blend of atmospheric and progressive rock, and now, Katatonia are gearing up for a March-April North American headline tour in support of the album, plus, of course, to present material from the rest of their discography.

On this run, Katatonia are also bringing Caspian and Uncured as opening acts, and are slated to perform at the El Rey Theatre in Los Angeles on Wednesday March 29th. On February 8th, guitarist and songwriter Anders Nyström spoke to Metal Assault to discuss the latest album, stylistic shifts and genre labels, songwriting, the upcoming tour and more. Listen to the conversation below, listen to a track off of ‘The Fall of Hearts’, check out the tour dates, and get tickets to a show near you!

If you like what you’ve read and heard, make a donation of any amount and help keep Metal Assault running full time!