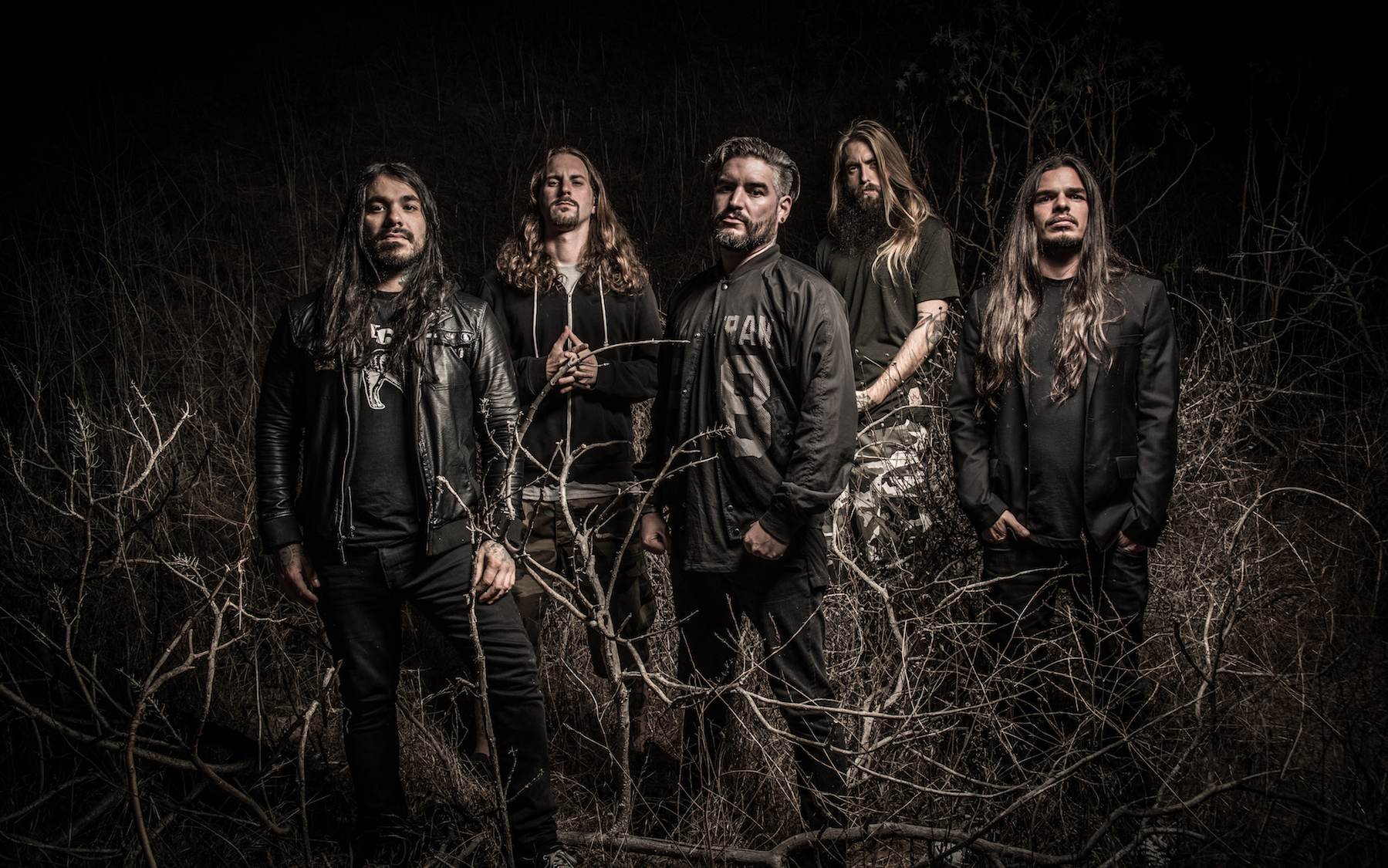 Southern California group Suicide Silence has dared to do what most other deathcore bands don’t, by venturing into newer stylistic territories on their newest album, the self-titled effort, released on February 24th via Nuclear Blast. Introducing clean vocals as well as other variations from their past work, Suicide Silence have generated quite a reaction from fans and critics alike. Currently the band is on a short North American tour to perform a good chunk of the new album along with older tunes, and as part of the tour, played a show at The Observatory Orange County in Santa Ana CA on the day of the album release. Lane Steele sat down with guitarist Mark Heylmun to discuss the new album and lots more. Listen to the conversation below.