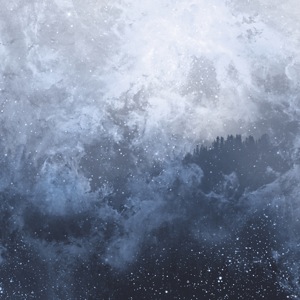 For the past decade or so, Olympia, Washington’s ambient extreme metal group Wolves In The Throne Room have successfully married raw black metal savagery with hypnotic soundscapes. They released their fourth full-length studio album ‘Celestial Lineage’ in 2011, and to accompany that material, they put out an album called ‘Celestite’ on July 8th via Artemisia Records, with a very stripped-down, atmospheric, synth-laden approach. They performed at the Echoplex in Los Angeles on July 20th as part of a short touring run, and put on an expectedly incredible show. A few hours before they took the stage, I sat down with Aaron Weaver to talk about ‘Celestite’ and more. Enjoy the conversation below.

Tonight is the last show of this short tour you’ve been on. How has everything gone for you guys?

It’s been … short! (laughs) You know, usually it takes a solid week to get into a tour, to get into the atmosphere of the tour, to kind of forget that the rest of your life exists and all that exists is the road, so on a short tour like this, the minute we get into it, it’s almost over. But that’s good for a show like tonight because now we’re into it. May be three shows ago, we started to feel really, really good. I think for the audience it’s always kind of the same, so it’s more about us and our experience of playing, how deep we’re able to go and how quickly we get into the spirit of the music. So tonight should be really good. I’m excited for it.

That’s interesting. But in terms of touring, do you prefer these shorter tours, because it’s easier to schedule and do?

Yeah, and that’s changed. In the past we’ve done really long tours, like months off and on. But I think we’re kind of done with that. I mean, if we do tours in the future, we’ll want to do these shorter sort of runs because we just have a lot of things happening at home, other things in our lives. Wolves In The Throne Room has dominated everything in our lives for so long, and now it’s time to weave it more gracefully and do the other things that are more important to us.

Right. So, just this month you put out the ‘Celestite’ instrumental LP. To do that kind of atmospheric, ambient and orchestrated album, what made you do it and how did that idea come up?

Well, we’ve always had the desire to do an album that focuses entirely on ambiance and on synthesizer sounds as opposed to the more metal side of things we do. So it’s always been lurking in the back of our heads. But when we were mixing our previous album ‘Celestial Lineage’, that’s when we decided we had to do a companion record. It was always part of the plan, and it comes from the logistics of making records. Like when you’re mixing an album you have all the different sounds up on the faders of the console and there would be moments where we’d mute all the guitars and the drums and be left with everything else, with the ambiance, the synthesizer parts, the more psychedelic guitars, and all these strange sounds that come and go in the mix. We found it really compelling and we made the decision right then and there that we should do an album based on that material, based on that energy and those sounds. ‘Celestite’ was the result of that. 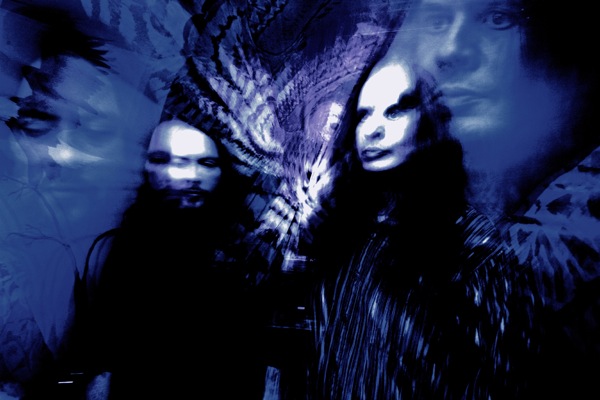 But from what I understand, this tour is not a representation of that, right? It’s just a regular Wolves heavy set?

Yeah, definitely. ‘Celestite’ is a studio project. It’s the kind of music that’s made in a studio, with a studio. It’s a matter of interacting with the equipment, interacting with the atmosphere of the studio mindset, which is very, very different from playing live. Playing live is all about pushing the energy outwards. It’s very extroverted. But the studio is all about journeying inside, it’s all about contemplating, figuring out this puzzle and trying to put it together, and ‘Celestite’ specially, because it was a very different way of working than we’ve done in the past. So it took a great deal of effort in order to develop methods to make an album that was compelling and successful.

So you’re not planning to play it live in any kind of setting?

Well, I don’t know. I wouldn’t say that. Tonight I brought a couple of synthesizers with me, so during the more ambient parts of our set or between songs, or the more loose, drony parts of our set, I can bring the sort of Celestite sound to the show. I can see doing a full synthesizer set some day, but it’s the kind of thing that we’d have to think about and find a way to do.

The way it’s composed and the way the final product has come out, it feels almost like a soundtrack. Do you think it could fit that purpose?

I think it could. Definitely soundtrack music was really on our minds when we were making the album. The Blade Runner soundtrack by Vangelis was really influential, just in terms of making music that isn’t like rock ‘n roll songs. In Wolves In The Throne Room we have a pretty expansive approach to songwriting and arrangement, but fundamentally they’re rock ‘n roll songs. We think in terms of bridges, choruses, verses and hooks. There’s a rock ‘n roll vocabulary to our songwriting. ‘Celestite’ didn’t have any of that. It’s just atmosphere, just sounds, moods and soundscapes. So yeah, it’s much more like a soundtrack than a rock ‘n roll album.

So, Blade Runner is your favorite soundtrack you would say?

I like a lot of soundtracks. We’re big Angelo Badalamenti fans and he’s a big, big influence. We actually have the synthesizer that he used to compose all the music for ‘Twin Peaks’ and ‘Mulholland Drive’. There’s one sound on there, it’s called ‘Soundtrack’ actually, and it’s a string patch on a Roland Super JX10. And every time you hit it, it’s just like instant Twin Peaks. So, soundtrack music was certainly an inspiration, Vangelis, obviously Tangerine Dream, Popol Vuh, all these sort of cult rock, psychedelic post-hippie bands. But also a lot of industrial, psychedelic and techno music, just in terms of using electronics to create atmospheres and sounds. There’s a lot of stuff that’s woven into the inspiration for ‘Celestite’. 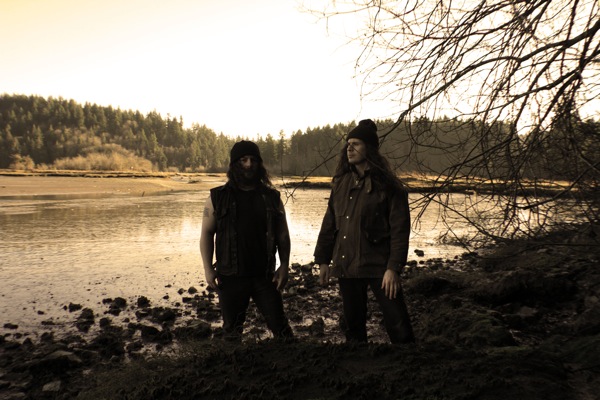 I think this piece of music also has a meditative effect, which could be said for a lot of instrumental albums in general. So, would you agree that music alone is powerful enough for somebody to meditate to?

Oh, of course. Music is incredibly powerful, just as powerful as any drug in terms of having the potential to shift your consciousness into a different state. That’s very much our intention with our music, not just ‘Celestite’ but all our albums. For us it’s an opportunity to journey inwards, to explore our own inner psychological, spiritual worlds, and I think that our listeners oftentimes do the same thing. I mean, it’s not necessary, it’s not required. People can listen to our music and do whatever they want with it, but that’s why we do it, personally for us.

Exactly. Coming back to the band itself, you and Nathan are brothers, so people who look at it from the outside would just assume that it’s easy for you to work together because you’re brothers. When you started out, was it harder than it looks from the outside?

Well, if anything, it’s gotten harder (laughs). You know, like any relationship it has its ups and downs. Any time you play music with people, it’s a really intimate, intense relationship, and I think that doing music with my brother is really no different than doing it with someone else. Because any time you’re creating music together, it’s very raw with all of your emotions and the whole of your self is involved in the music. So it can just get really, really intense. Like we have an intense relationship with Randall Dunn who records all of our albums, or at least everything since ‘Two Hunters’. You know, it can just get kind of crazy in the studio because we’re all advocating so strongly for how we think the album should be, and oftentimes we all have different ideas about it. At the end of the day, that’s what makes a good album, when everyone pushes for their own concepts and it’s that synthesis that creates a good result, I think. If it was easy, I think that would be a bad sign maybe, because you’re not pushing each other and there’s no juice. May be there’s no intensity to the music. It should be a challenge and a struggle. I think that’s a sign that you’re onto something that’s at the edge of what’s comfortable for you, rather than something that feels just like you could crank it out in a couple of hours.

That’s a good way to put it. And finally, what plans do you guys have after this tour?

We’ll see how it goes. I can see creating another Wolves In The Throne Room album but I’m not sure when. In the winter time those sorts of ideas begin to flow a little bit more. Summer time isn’t the best time for us to write music, obviously. So we’ll wait until the winter and then we’ll kind of look at thing, see where we’re at in our lives and see if the inspiration comes. That’s really what it’s all about, whether or not there’s inspiration, whether or not the muse is there. For us it’s not necessarily a choice whether or not to make a record. It’s like, do we have to make a record? Will we really go insane if we don’t? Is there something that has to be said and that we have to explore just in our personal lives within ourselves? So we’ll see what happens.