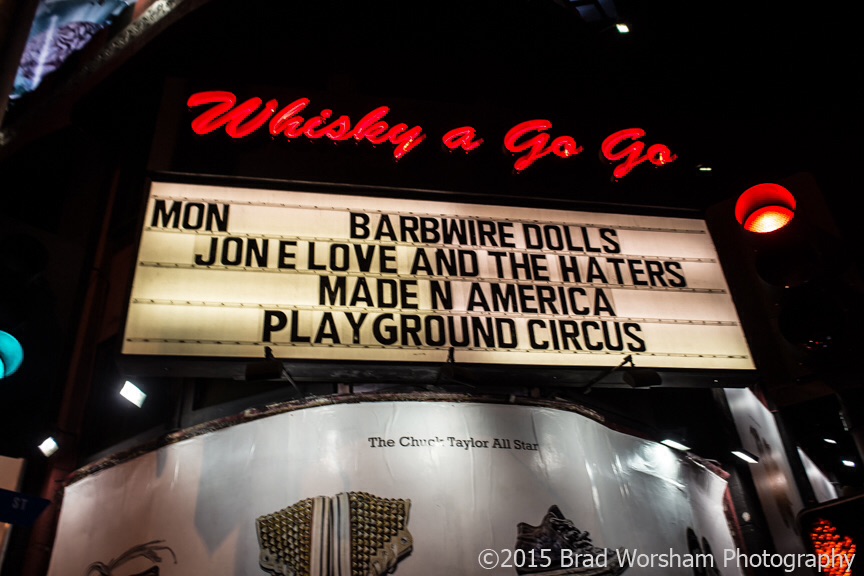 March 16th 2015, The Whisky-A-Go-Go, West Hollywood CA: Continuing on strong with their weekly Monday nights at the Whisky this March, LA punk rock sensation Barb Wire Dolls played the third show of their residency, this time bringing a special guest with them on stage and putting on a performance that undoubtedly bettered that of the first two weeks.

Aside from their own show, these Barb Wire Dolls gigs also bring a number of opening and closing acts, most of whom having been worth watching in the past weeks. On this occasion, in addition to the lineup put together by Barb Wire Dolls, there was also a showcase organized by UDR Music and Todd Singerman management. As a result, the show began in the late afternoon, much earlier than its usual start time, and a whole string of local bands played 20-minute sets before Barb Wire Dolls’ first opening act took the stage.

Amongst all of the UDR showcase bands, the most noteworthy of the lot, by quite some distance, was a band called Others, featuring guitarist John Hatfield (Cliff ‘Em All / Battalion Of Saint) and prolific bassist Jessie Sanchez in its four-piece lineup. They made a positive impression with their style of vintage rock ‘n roll drawing influence mostly from Motorhead, and from The Doors in the slower parts, with their vocalist singing in a voice very much akin to a young Lemmy and a stage presence similar to that of Jim Morrison. If anything, the voice of John Hatfield, who does a stellar job in his James Hetfield role in the Metallica tribute band Cliff ‘Em All, should be incorporated more with backing vocals. This was a short but indeed high-impact set from this band.

Next on stge was Greek punk band Playground Circus, put on all of these residency shows by the Barb Wire Dolls themselves. I didn’t get a chance to check them out the last two times but was glad to do so at this gig because their brand of old-school punk, reliant on speed, melody and skill in equal measure, is definitely right up the alley for fans of not only Barb Wire Dolls but the genre itself. The low-pitched, clean vocals carry a very European vibe, and the guitar-playing is beyond excellent with crystal clear tone. Playground Circus are utilizing their visit to LA well, as they are an ideal fit for these shows.

And promptly at 9 PM, Barb Wire Dolls appeared on stage for a masterfully mesmerizing, spellbinding exhibition of attitude-laden, high-octane punk rock. They’ve truly made this stage their own this month, and it’s evident from the turnout here which has increased week by week. Every single person in attendance can unanimously agree on the validity and quality behind everything Barb Wire Dolls are doing. 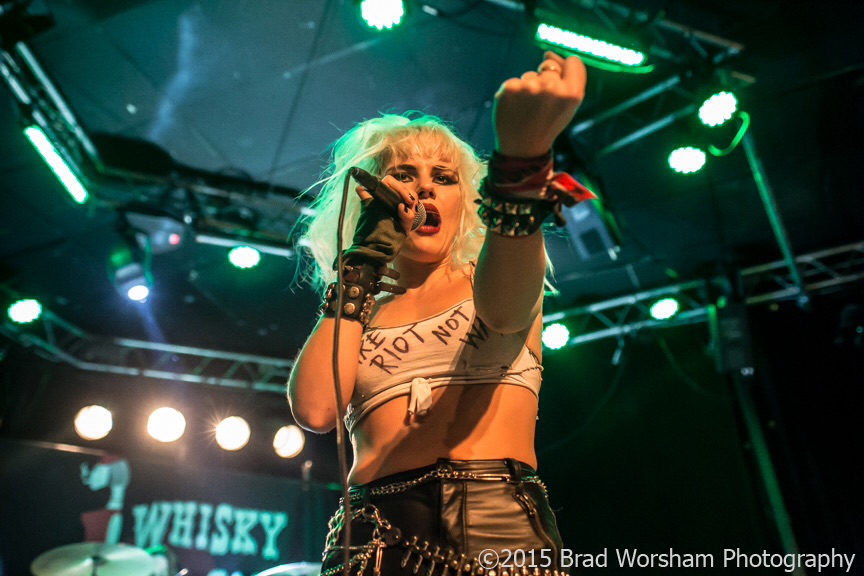 Barb Wire Dolls have garnered praise not only from audiences, but also from musicians and luminaries in the industry, and it was about time they brought one of these people as a guest performer on stage. Mickey Leigh, brother of Joey Ramone and a man deeply immersed in Ramones and punk history, joined them about half-way through the set to jam on ‘Take Me Home’, arguably the best song Barb Wire Dolls have written till date. He eased through his guitar parts, enriched the band’s sound and stage presence, and gave the audience plenty to cheer about. 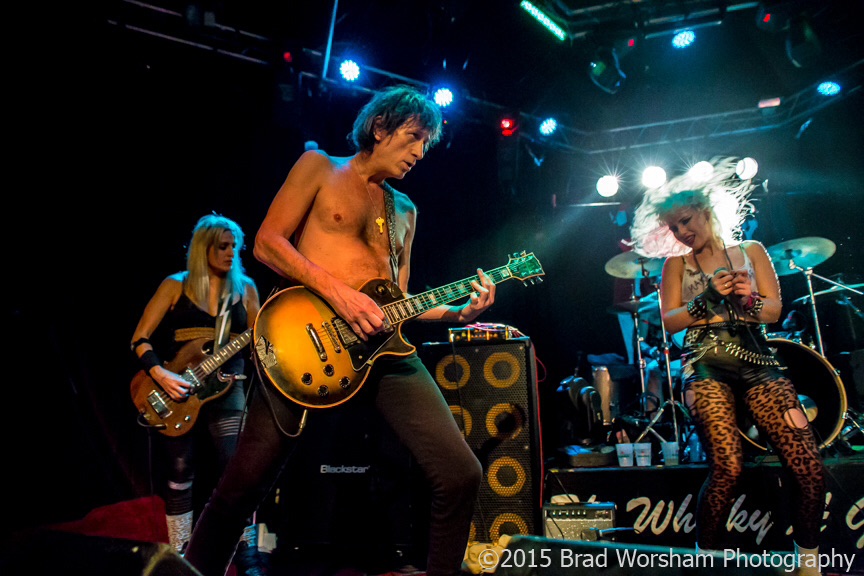 The final residency show at the Whisky is next Monday March 23rd, and everyone in LA reading this, whether a fan or punk or not, is strongly encouraged to attend. Besides yours truly, our photographer was also at this event to capture some great photos of Barb Wire Dolls. Here they are: 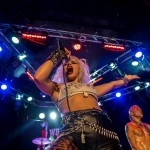 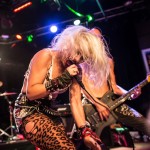 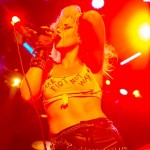 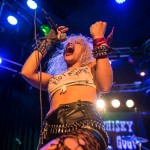 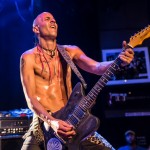 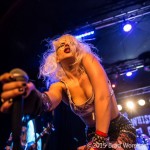 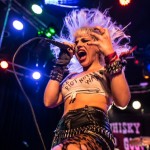 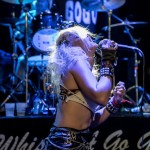 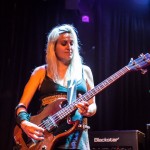 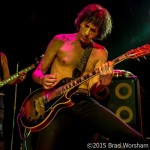 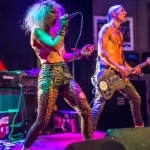 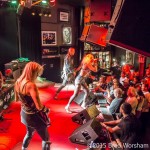 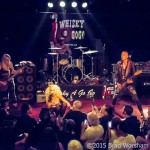 Check out more of Brad Worsham’s photos of Barb Wire Dolls from the show here.