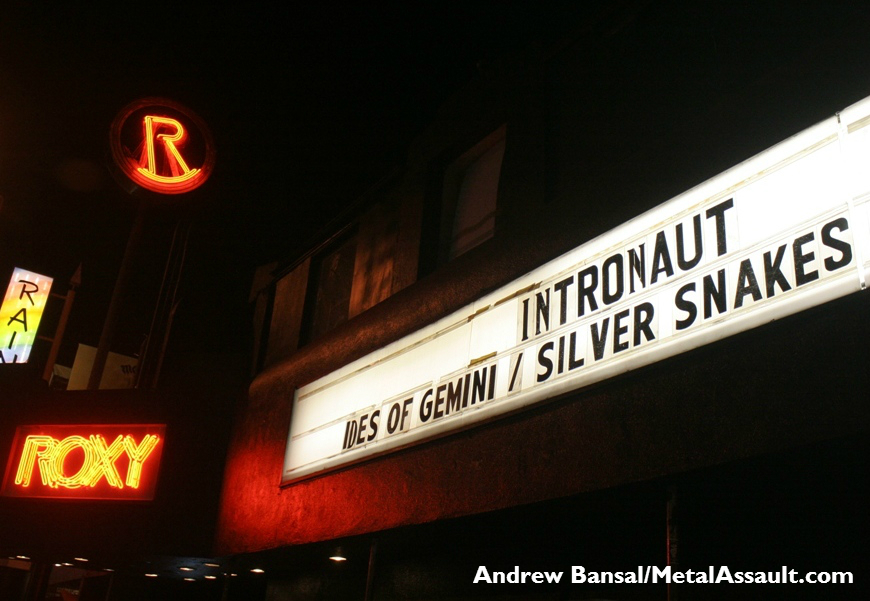 December 18th 2014, The Roxy, West Hollywood CA: Los Angeles experimental prog luminaries Intronaut have been on an endless run of great tours with like-minded bands. The period from the start of their journey as a local underground band to reach their current status of worldwide recognition has flown by without them or their ever-growing legion of fans realizing it, and already amassed a decade. In celebration of their tenth anniversary as a band, Intronaut ended a North American headline run with a special hometown gig at the Roxy in West Hollywood last night, and brought with them a career-retrospective set for which they would be joined on stage by a guest musician or two.

I wasn’t able to catch any of the three opening acts due to prior commitments in the early evening, and I arrived at the venue at around 10:40. A few minutes past 11 PM, the curtains concealing the Roxy stage were raised and Intronaut appeared amidst huge cheers from an audience that was in high anticipation of this event ever since it was announced. The band went on to deliver exactly what they promised, playing songs from their entire ten-year catalog, with two tunes each from the two latest albums ‘Habitual Levitations’ and ‘Valley Of Smoke’ and one each off of every other release including the ‘Null’ and ‘The Challenger’ EPs that played a crucial role in their formative years. More than anything else, this set showcased the sheer diversity in Intronaut’s music as material from each release represented a slightly varied interpretation of experimental progressive heavy music. The set transitioned beautifully from one song to the next, and following Intronaut’s most psychedelic creation till date, ‘Harmonomicon’, things took a heavy turn as former guitarist Leon Del Muerte replaced Dave Timnick on guitar and vocals to join the band for ‘Fragments Of Chararcter’ and ‘The Challenger’. For many in the audience that didn’t get to see Intronaut in those years, it was a rare glimpse into the band’s beginnings, and such fans would perhaps now have a greater appreciation for Intronaut’s musical evolution over the years… 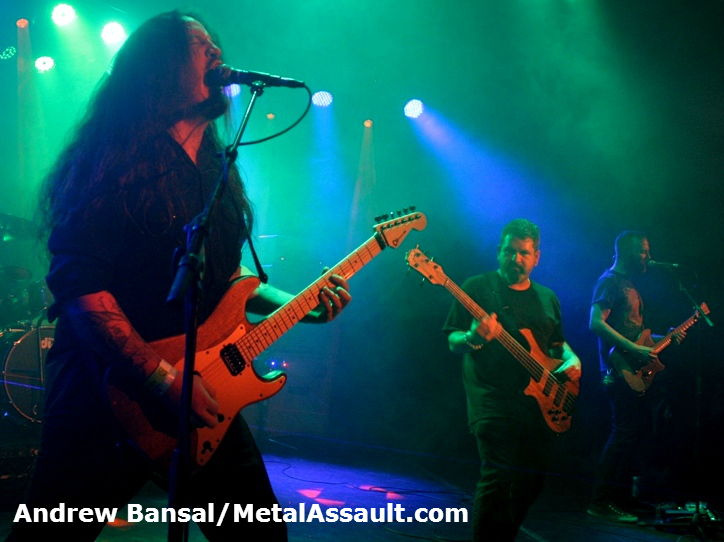 Intronaut left no stone unturned in their attempt to make this an unforgettable evening for all involved. All four members were at the usual peak of their powers but upon witnessing this performance of theirs, it definitely felt like it meant more to them than any show they’ve ever done. Guitarists/vocalists Sacha Dunable and Dave Timnick, bassist Joe Lester and drummer Danny Walker brought the midas touch to their respective instruments, with Timnick also switching from guitar to the second drum kit for a section of the set, and at a different point, sitting down on the stage to play table. It’s something I and surely many others in the audience never had a chance to see Intronaut do live in the past four years of attending their shows. A projection screen in the back corner of the stage portrayed visuals accompanying the live music as well. Justin Chancellor of Tool joined them for a great rendition of ‘Valley Of Smoke’, the final item of the set.

The Roxy was an apt choice of venue for this event as it truly did complete justice to the sonic and visual elements of the Intronaut experience, and one probably couldn’t imagine a better environment for the heavy, mellow and intricate sections of Intronaut’s musicianship. There’s no doubt that every single fan in attendance would have welcomed a set longer than the 70 minutes Intronaut ended up playing for, but the performance stands as an excellent encapsulation of the first of hopefully several decades of their career. This group of musicians has created and most certainly will continue to create some of the most chilled-out yet the most intense and articulate blend of progressive music in existence, and Los Angeles must consider itself fortunate to call them a hometown band. 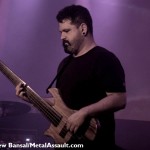 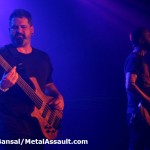 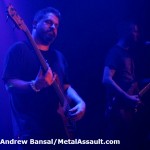 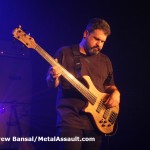 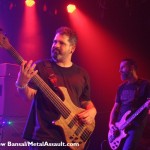 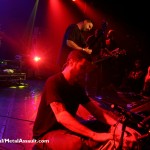 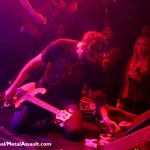 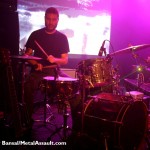 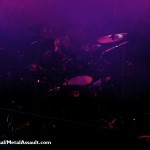