July 6th 2017, The Observatory, Santa Ana CA: More than 30 years into their career, the Melvins still continue to push themselves to take on new ventures, and 2017 sees their biggest undertaking yet, ‘A Walk with Love and Death’, their first ever double album. This is a combination of ‘Love’, a soundtrack to the Melvins-produced short film, and ‘Death’, a standard Melvins album. To celebrate this release, they embarked on a very extensive 12-week North American headline tour, with support act Spotlights, and on the second day of the journey, arrived in Santa Ana, California for a gig at The Observatory Orange County. Less than 2 weeks ago, the Melvins opened for Tool at the Glen Helen Amphitheater in San Bernardino, but watching them play outdoors in broad sunlight hardly even counts, and fans of the band in Southern California came back for more. Last Thursday July 6th, Orange County was ready to experience a proper Melvins headline show. END_OF_DOCUMENT_TOKEN_TO_BE_REPLACED 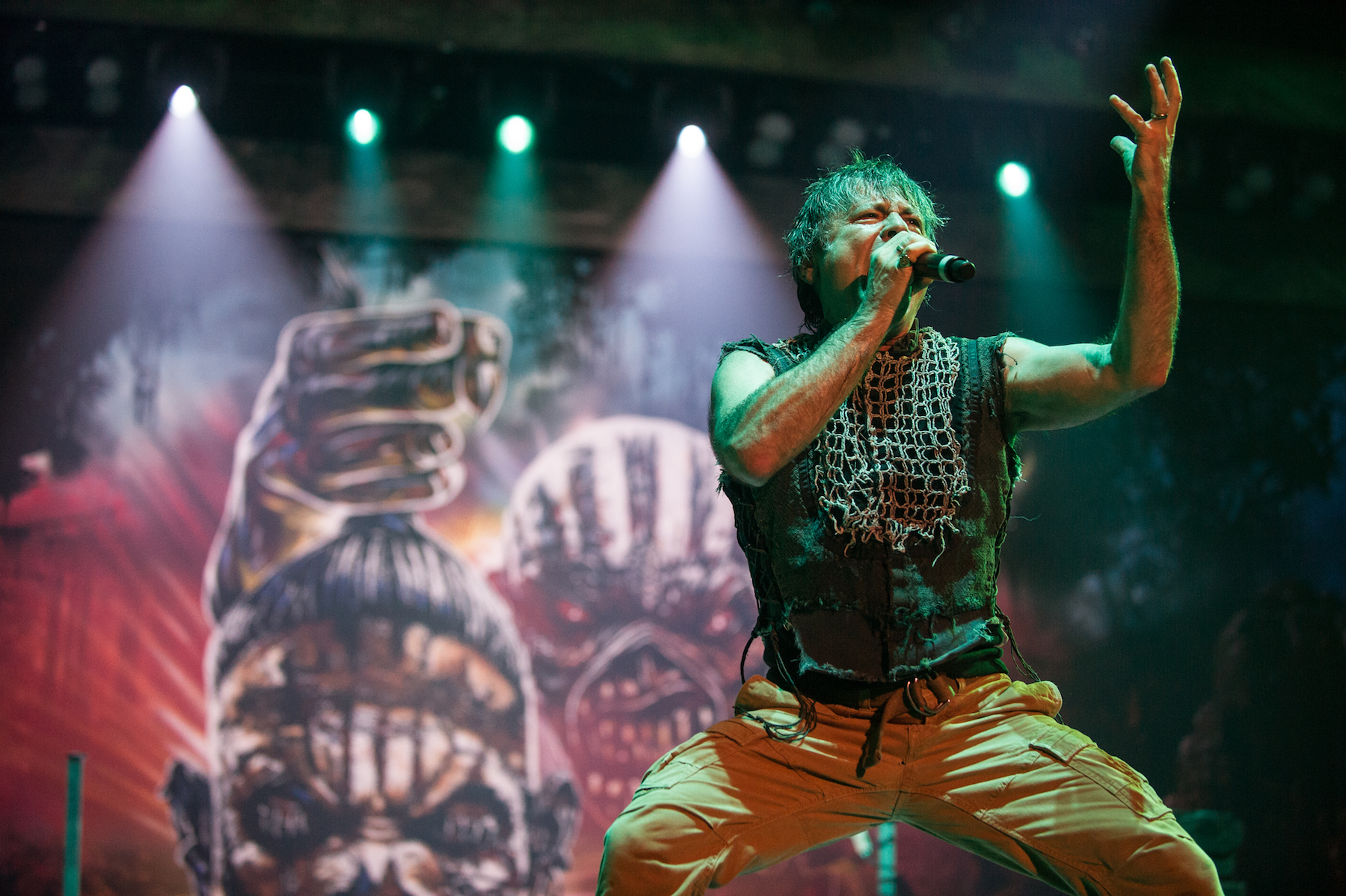 July 1st 2017, Glen Helen Amphitheater, San Bernardino CA: Following a handful of shows in North America in 2016 as part of the opening leg of their world tour in support of the latest album ‘The Books Of Souls’, heavy metal legends Iron Maiden returned for a full run through the continent in June-July 2017, with opening act Ghost. Halfway into this leg, they arrived in San Bernardino for a gig at the Glen Helen Amphitheater on July 1st, with Kamelot and Exodus were also part of the lineup for this one night only. Iron Maiden has had a connection with San Bernardino that dates all the way back to 1981 when they played the now extinct Swing Auditorium on the Killers tour. They then performed at the Orange Show Pavilion on the World Piece tour (’83), World Slavery tour (’85) and Somewhere on Tour (’87), and prior to last Saturday’s show, visited the Glen Helen Amphitheater three times, most recently headlining the unforgettable ‘Battle of San Bernardino’ in 2013. Thousands upon thousands of metalheads gathered here once again, to experience ‘The Book Of Souls’ live, to sing along to their favorite Maiden classics, and to belt their lungs out upon hearing Bruce Dickinson say, “Scream for me San Bernardino!” END_OF_DOCUMENT_TOKEN_TO_BE_REPLACED 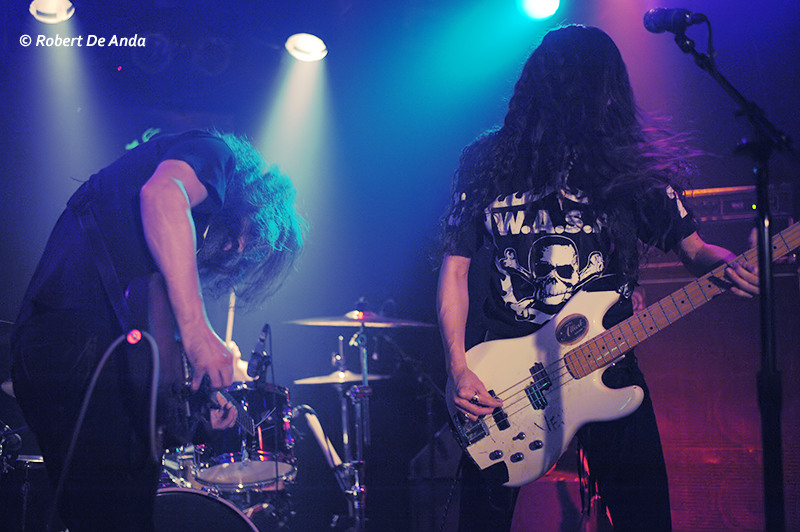 June 30th 2017, The Viper Room, West Hollywood CA: Volume 6 of our series of Metal Assault Night events at The Viper Room is in the books, and it was one for the ages! Starting off their ‘Stormbringer’ US tour, San Francisco Bay Area occult rock/doom metal trio Castle headlined this one. As you readers know by now, we love Castle, and they did not disappoint, putting on a mind-blowing performance! Main support came from Holy Grail/Huntress guitarist Eli Santana’s brand new solo project Alien Satan, making its live debut, and a hugely impressive one at that, with an eclectic slab of high-calibre musicianship. Orange County melodic death metal warriors Voices Of Ruin, fresh off of their tour with Vader, lived up to their undoubtable reputation as one of Southern California’s finest bands for the last decade, and opening act Malison from San Diego ripped the stage to shreds with some righteous old-school metal. Our photographer Robert De Anda was in attendance, and took these brilliant shots for us. Check them out below! END_OF_DOCUMENT_TOKEN_TO_BE_REPLACED 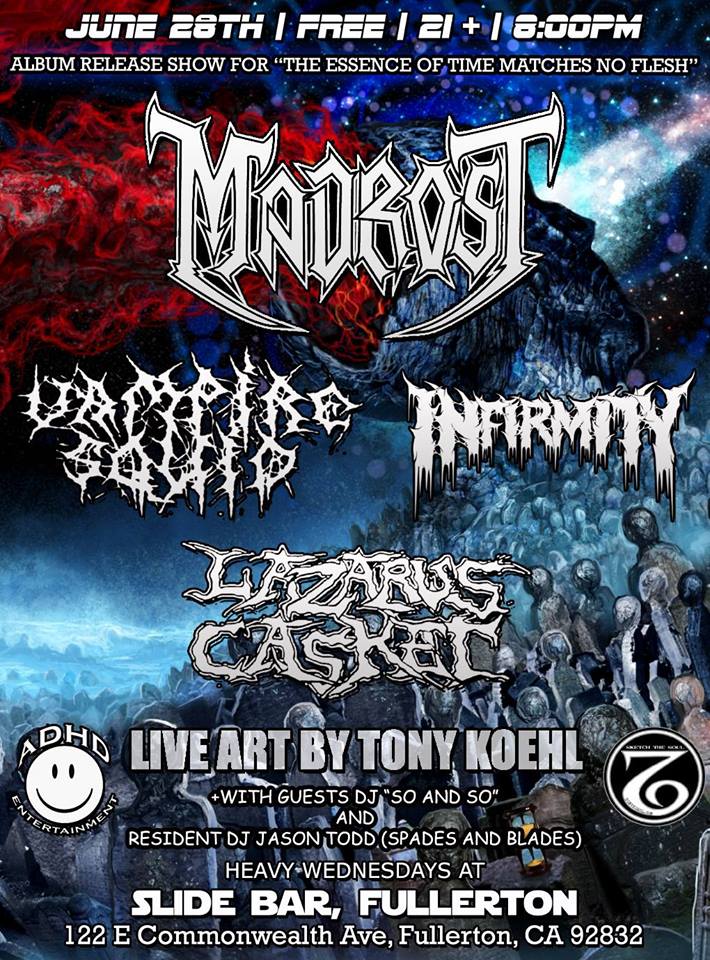 June 28th 2017, Slidebar, Fullerton CA: When it comes to a strong metal scene, specially the one that resides in California, one great aspect of it comes from a well diverse and promising local scene. You need it for the downtime between huge shows, support for the mid-level shows, and for the locals themselves to gain word of mouth and have successful shows of their own. For 10 years and counting, thrash/death metal act Madrost, has been doing just that. From support roles in larger shows as well as constant local shows of their own, founder/guitarist/vocalist Tanner Poppitt has kept Madrost well respected in the Southern California metal scene. Last Wednesday June 28th they held the record release party for their latest album, ‘The Essence of Time Matches No Flesh’, released only a couple of days prior. Not only was this lineup fairly stacked, it was at the Slidebar in Fullerton, a venue I find to be quite underrated in its setup, location, and various perks given. Even better? It was a free show. Absolutely no reason not to support the bands and Madrost’s newest release. This was expected to be a great local metal night. END_OF_DOCUMENT_TOKEN_TO_BE_REPLACED 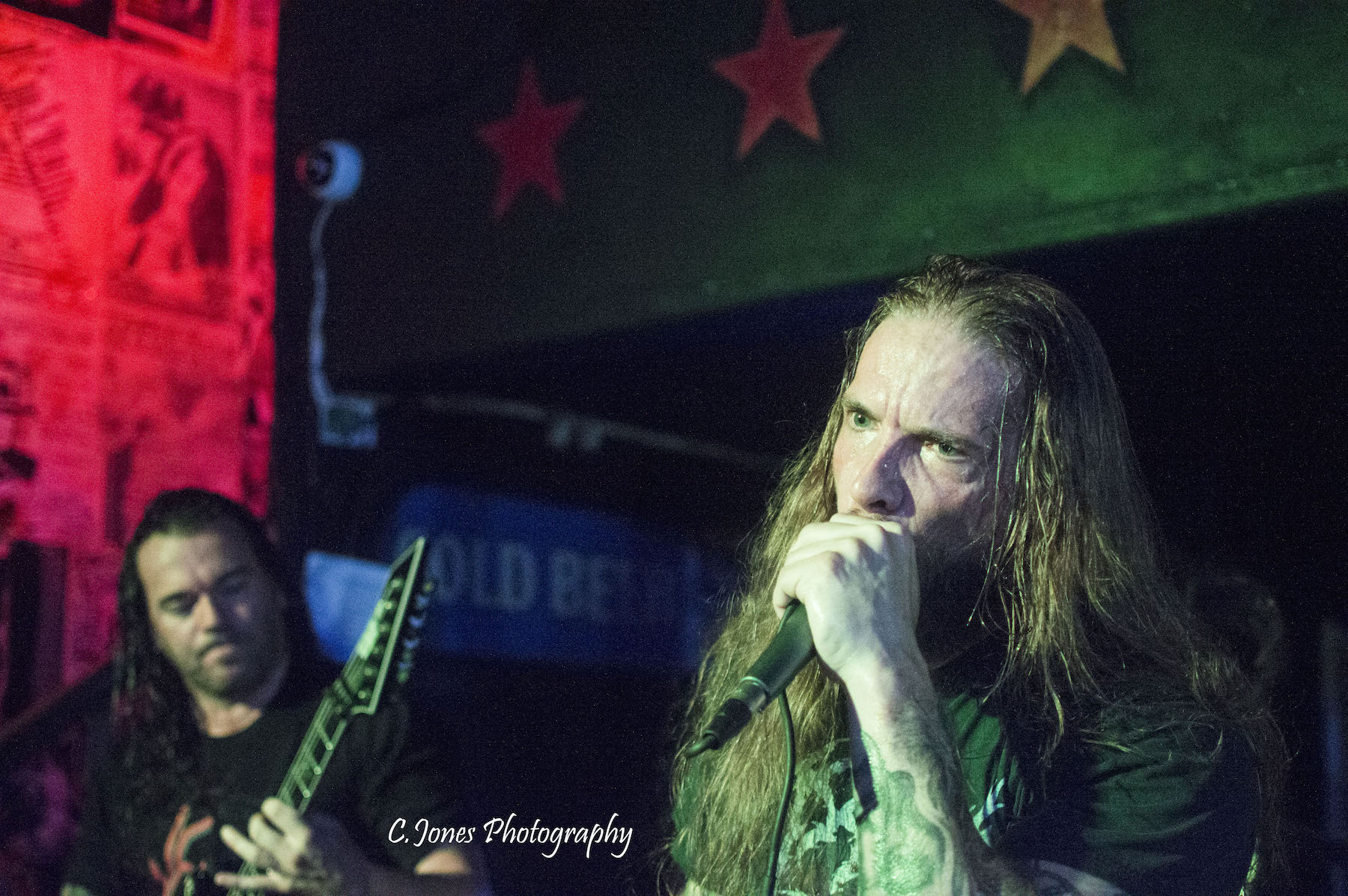 June 25th 2017, 5 Star Bar, Los Angeles CA: When the day is long and nothing seems to go your way, perhaps all you need is a good, heavy as hell death metal show in your life and in your face. Last Sunday, death metal die hard fans stepped up to the plate and packed out the Five Star Bar for an overwhelming dose of death metal featuring headliners Broken Hope putting on their album release show, and the supporting line up on this sweltering evening brought us Crematorium, Mutagen, Perfidious Sin, and Gloryhole Guillotine. END_OF_DOCUMENT_TOKEN_TO_BE_REPLACED 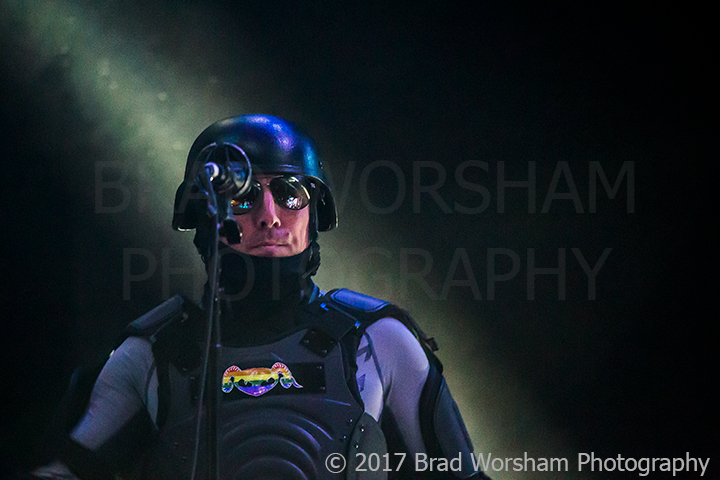 June 24th 2017, Glen Helen Amphitheater, San Bernardino CA: Prog legends Tool concluded their recent run of U.S. dates with a massive concert in San Bernardino last Saturday, not only making a rare Los Angeles area appearance in the process, but also stacking the bill with one great band after another, giving concertgoers from Southern California and beyond, several valid reasons to venture out to the desert in searing heat. For most rock and metal loving folks based in the LA area, attending shows at the Glen Helen Amphitheater is nothing new, but this one turned out to be a one-of-a-kind event, cerebrally stimulating like no other, and one to be remembered for a very long time. END_OF_DOCUMENT_TOKEN_TO_BE_REPLACED