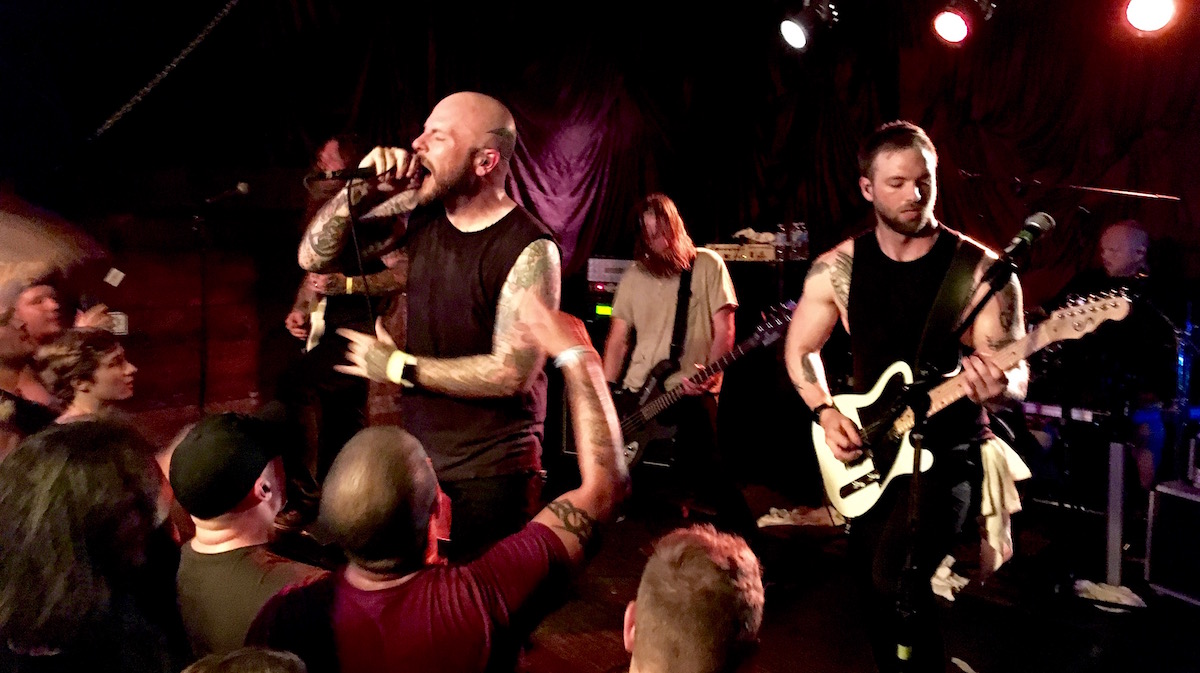 July 14th 2017, The End, Nashville TN: On the west side of Nashville, Tennessee rests one of the city’s most treasured dive bars. The End is a small-scale venue that carters to a variety of promising rock and punk bands. Its regulars appreciate the place with its no-frills, no-flash vibe. The building looks like it hasn’t been updated in over 20 years and that’s the way the devoted attendees like it. Rich with history, the place has become a relic and a home to those in need of some heavy music. The End only sells beer and your shoes might stick to the floor, but it just adds more character to this Nashville staple. Over the years this bar has hosted a lot of legendary bands and this past Friday night was no different. The line wrapped around the small venue with eager fans ready to catch Demon Hunter’s first gig of the year. END_OF_DOCUMENT_TOKEN_TO_BE_REPLACED 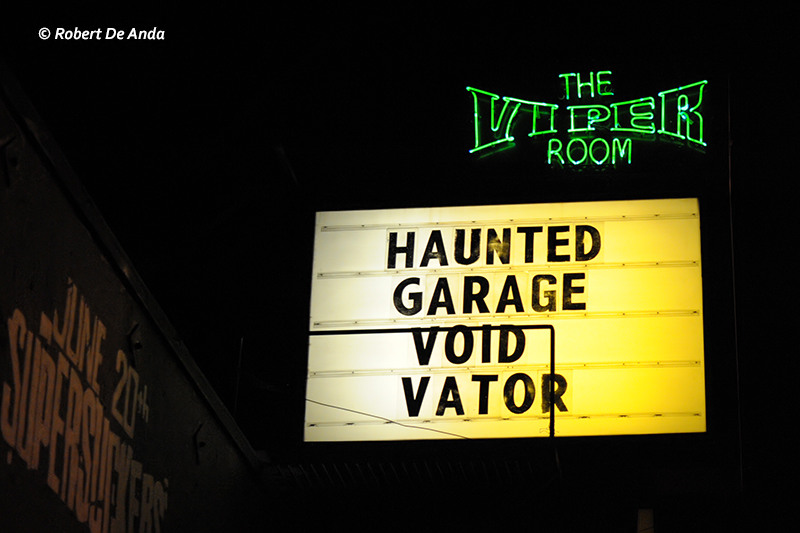 July 13th 2017, The Viper Room, West Hollywood CA: The 7th of our series of ‘Metal Assault Night’ events at The Viper Room unfolded last Thursday, and it was one for the history books! Los Angeles horror punk/metal legends Haunted Garage, fronted by Dukey Flyswatter of B-horror movie fame, made their first appearance on the Sunset Strip in over 22 years, and brought down the packed house with one of the most insane performances ever seen on this stage, complete with costumes, stage props, dancers and performers to add to the band’s excellent musicianship and Dukey Flyswatter’s charismatic persona. They were well supported by three fantastic bands, Void Vator, D.V.T. and Obsidian. We had not one but two photographers in attendance. If you were there, relive the moments through these photos, and if you weren’t, get a taste of what you missed out on. Check out the images below: END_OF_DOCUMENT_TOKEN_TO_BE_REPLACED 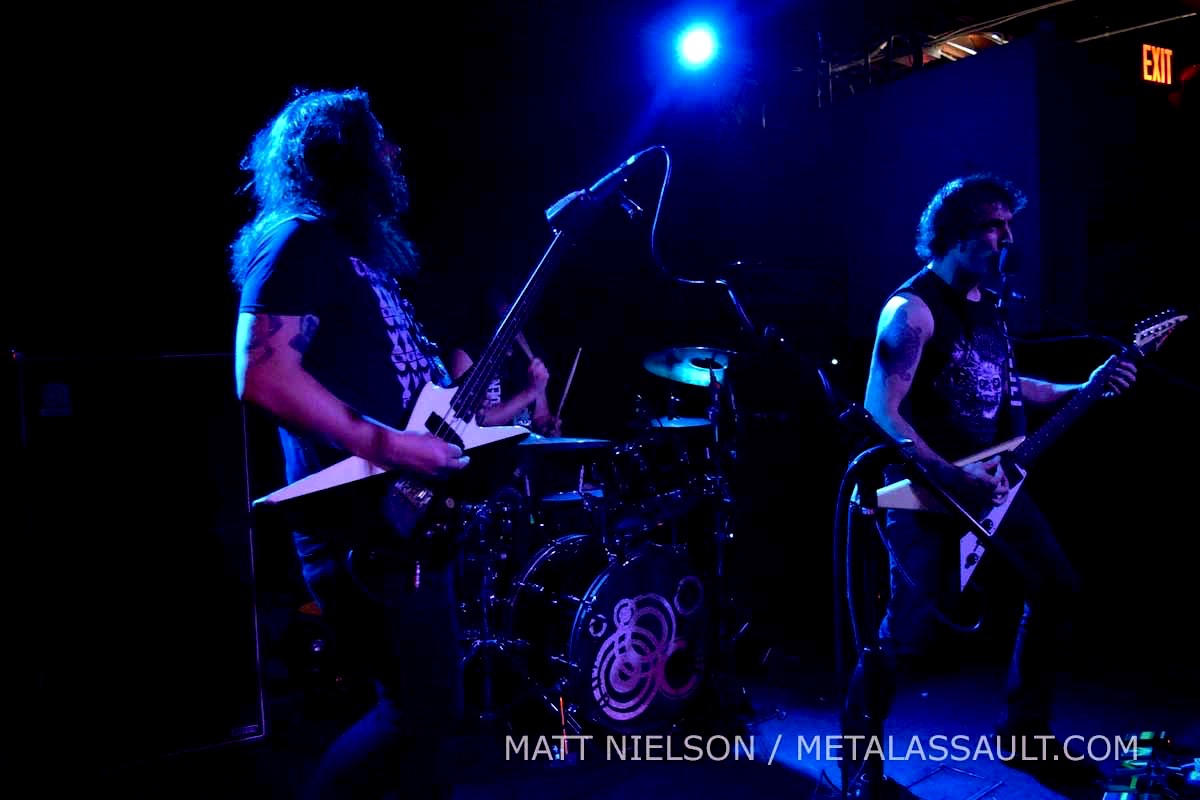 July 10th 2017, The Resident, Los Angeles CA: In 2017, planet earth is deeply fond of nostalgia, specially in the realm of music. More and more music lovers are not only seeking out age-old albums but listening to them on vinyl and cassettes. Very seldom does new music get listeners universally and unanimously excited. Enter Brooklyn, New York rock/metal/mathcore power trio Mutoid Man, with their second full-length ‘War Moans’, which does just that. The band, featuring Steve Brodsky (Cave In), Ben Koller (Converge) and Nick Cageao, released the album in June 2017 and embarked on a North American tour with Sargent House label mates Helms Alee. ‘War Moans’ has blown away anyone and everyone who has taken the time to listen to it, and this Mutoid Man tour has been an eagerly anticipated one everywhere across North America. On the second leg of the tour, the band arrived in Los Angeles for a gig at the Resident last Monday, and took no prisoners in putting on one of the most insanely entertaining live shows one would ever get to witness. END_OF_DOCUMENT_TOKEN_TO_BE_REPLACED 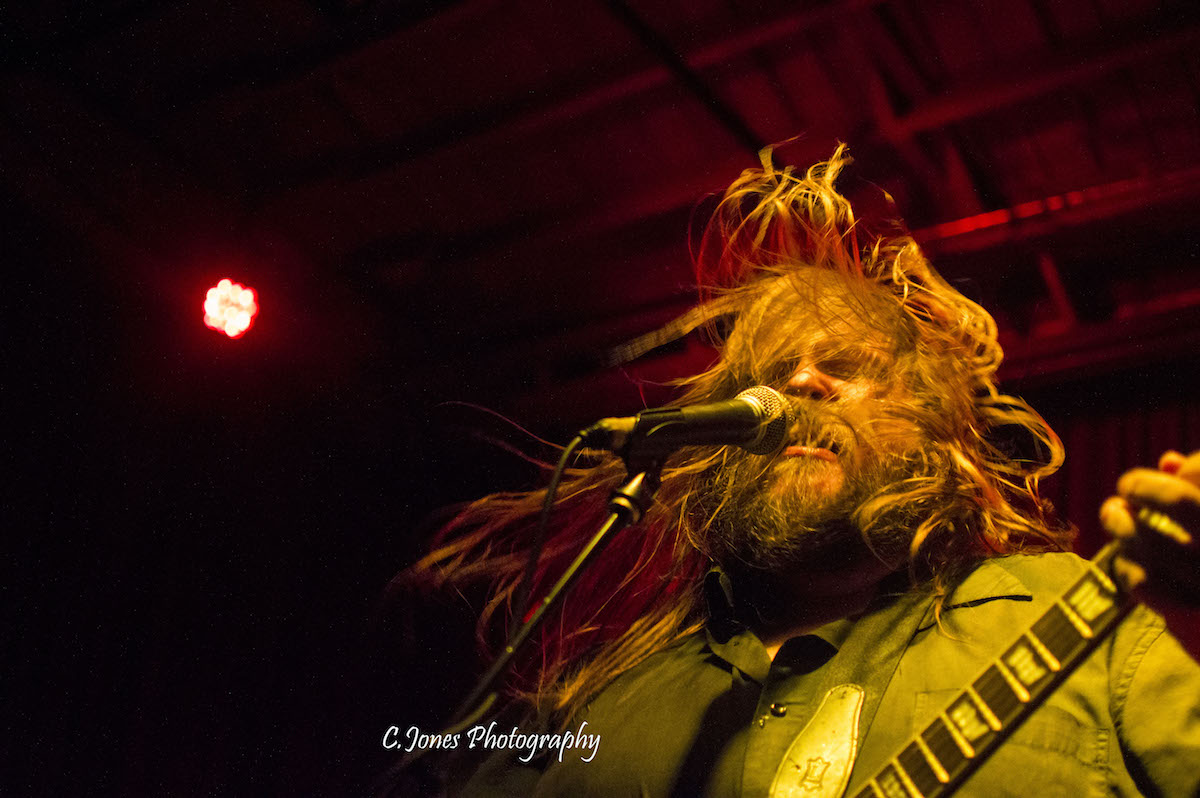 July 9th 2017, Bootleg Bar, Los Angeles CA: As part of their three-show “limited engagement” Southern California mini-tour, Portland, Oregon sludge stalwarts Lord Dying performed at the Bootleg Bar in LA last Sunday, along with local support acts Yidhra, Raise the Guns and Ironaut. Our photographer C. Jones was in attendance to document the show for us with his images. Check them out below: END_OF_DOCUMENT_TOKEN_TO_BE_REPLACED

July 8th 2017, The Viper Room, West Hollywood CA: What qualifications make for an unforgettable punk n’ roll show well worth the price of admission? In this day and age one sure fire trait is attention to detail along with attitude, and if you were to throw in a little culture for good measure, the crowd might even stay for the encore. The history of punk rock in America as well as England is quite the bold and commonplace tale including The Sex Pistols, The Ramones, The Stooges, and Black Flag to name a few, but what may not be so familiar is how it came about and what influences mattered in other cultures such as Japan for example. On Saturday July 8th 2017 at The Viper Room, I attended a very special show featuring Japanese garage rock n’ punk trio Guitar Wolf as the headliner with support acts Isaac Rother and The Phantoms, Sly-Fi, and Evol Walks. END_OF_DOCUMENT_TOKEN_TO_BE_REPLACED

July 8th 2017, The Roxy, West Hollywood CA: Following the release of their seventh studio album ‘Reaching Into Infinity’ earlier this year via Metal Blade Records, power metal icons DragonForce began their world tour with shows in Japan, Australia and New Zealand, and arrived in North America in July to set foot on a 3-week trek, with support act Once Human. After the first show in San Francisco, the band arrived to a completely packed house at the Roxy in West Hollywood, for an event that had been sold out well in advance. DragonForce has a great fan-following in the LA area and have always played in front of highly energetic crowds, but on this occasion even they were pleasantly surprised, as DragonForce fans, power metal enthusiasts and guitar nerds from all over town gathered in huge numbers and made the band feel at home by greeting them with deafening cheers throughout the show. END_OF_DOCUMENT_TOKEN_TO_BE_REPLACED