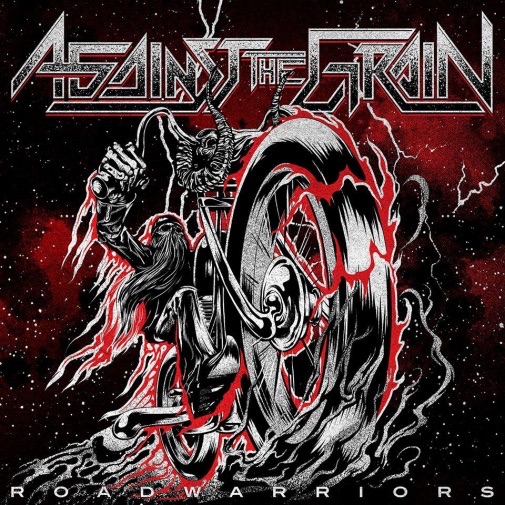 Having already made an indelible impression with their first two full-length albums and subsequent touring in the last three years, Detroit-based quartet Against The Grain are ready to continue delivering their scintillating gospel of Motor City Speed Rock, via the aptly titled new album ‘Road Warriors’, set to hit stores on August 18th via Self Destructo Records. In the meanwhile, they will be giving listeners a taste of the new music, and Metal Assault is proud to bring you an exclusive premiere of the track ‘Guillotine’. Crank it using the SoundCloud player below:

Pre-order ‘Road Warriors’ here. To coincide with the release, Against The Grain will embark on a five-week North American tour with Mos Generator and The Atomic Bitchwax. 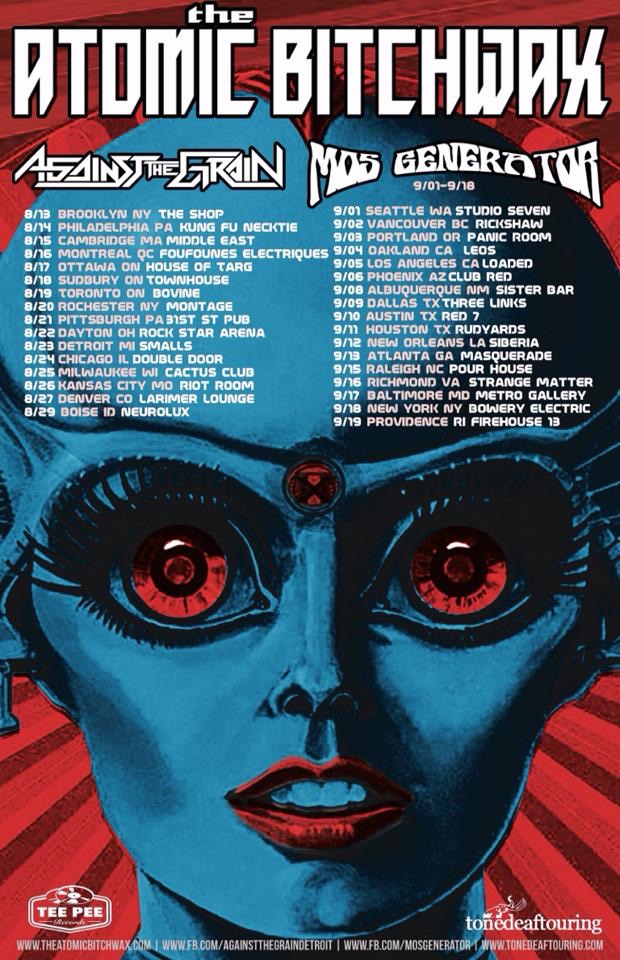