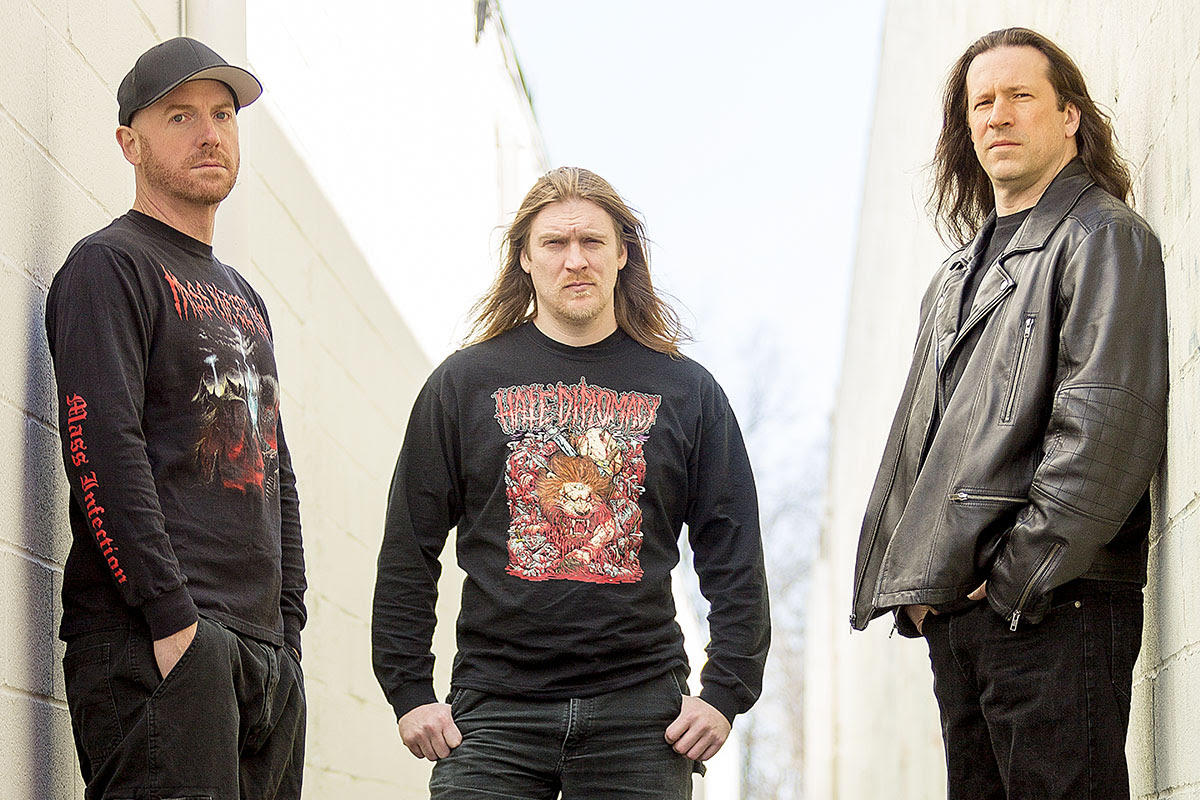 Maryland death metal giants Dying Fetus released their 8th full-length studio album ‘Wrong One to Fuck With’ via Relapse Records on June 23rd 2017. The label is now reporting that the album has garnered the band their highest chart debut ever, and that the album is the highest selling death metal album of the year thus far. In addition to their 460,000 + streams worldwide, the band entered the Billboard Charts at the following positions: 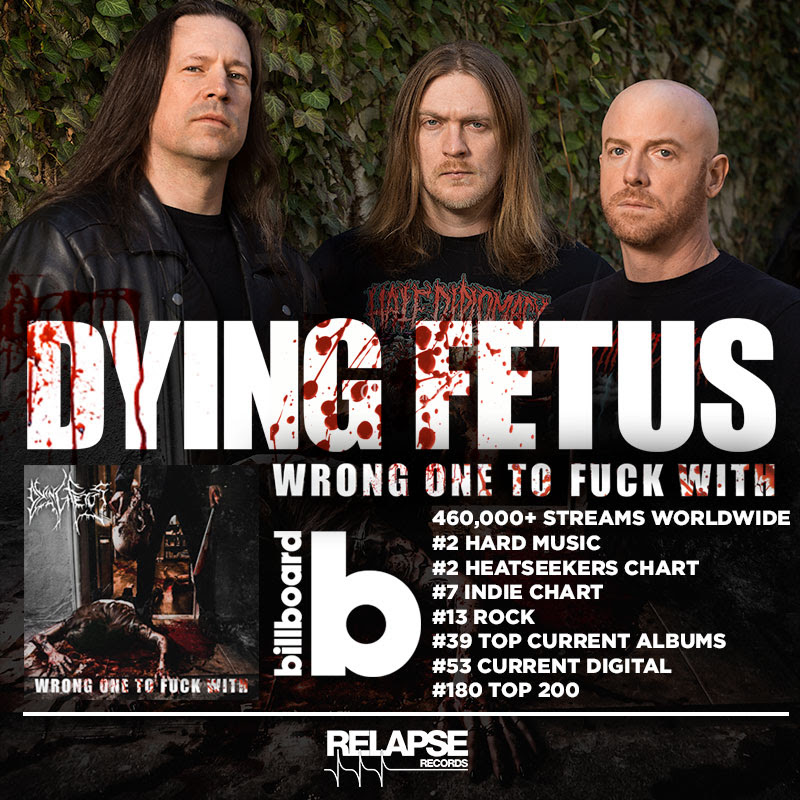 And in case you didn’t catch the announcement, Dying Fetus will be on this year’s Summer Slaughter lineup as the main support act, and will tour across North America from July 27th to August 26th, alongside headliners The Black Dahlia Murder and opening acts The Faceless, Oceano, Slaughter To Prevail, Origin, Rings of Saturn, Betraying The Martyrs and Lorna Shore. Check out the list of dates below, as well as a full stream of the new album made available by Relapse Records. 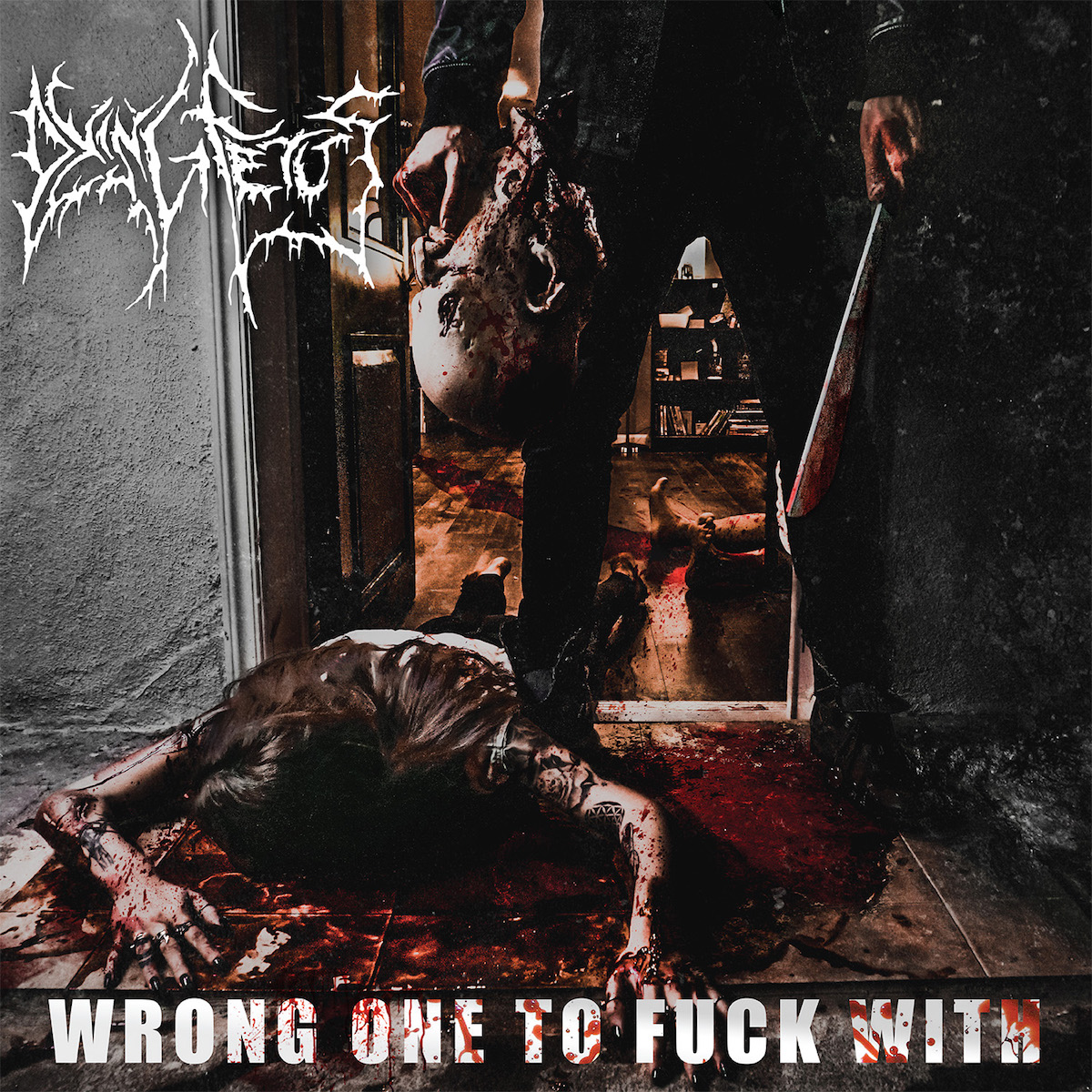