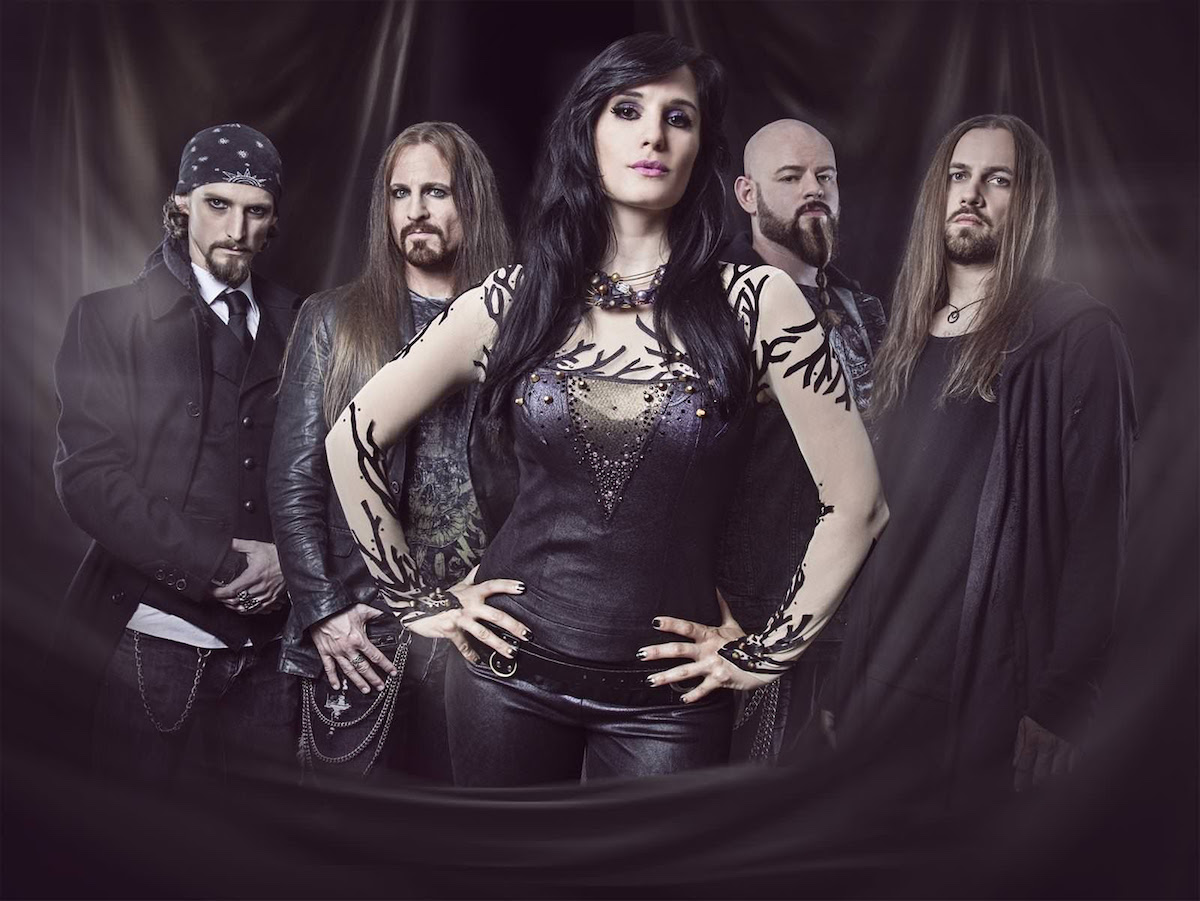 German symphonic metal band Xandria has announced the second leg of their North American headline tour. They will once again be supported by Napalm Records label mates Kobra and the Lotus, and this time September Mourning will open the shows. Check out the dates below:

Steven Wussow, bass guitarist in Xandria, on the upcoming tour: “What would be more fitting after the great success of our 1st North American Headlining run in may than doing a 2nd stretch in October? Right…nothing! Well, except doing another one with our buddies from Kobra and the Lotus! Hell Yeah!! So many cities we haven’t rocked so far! Well here we go again! Get your tickets NOW! Because THIS Is going to be AWESOME!”