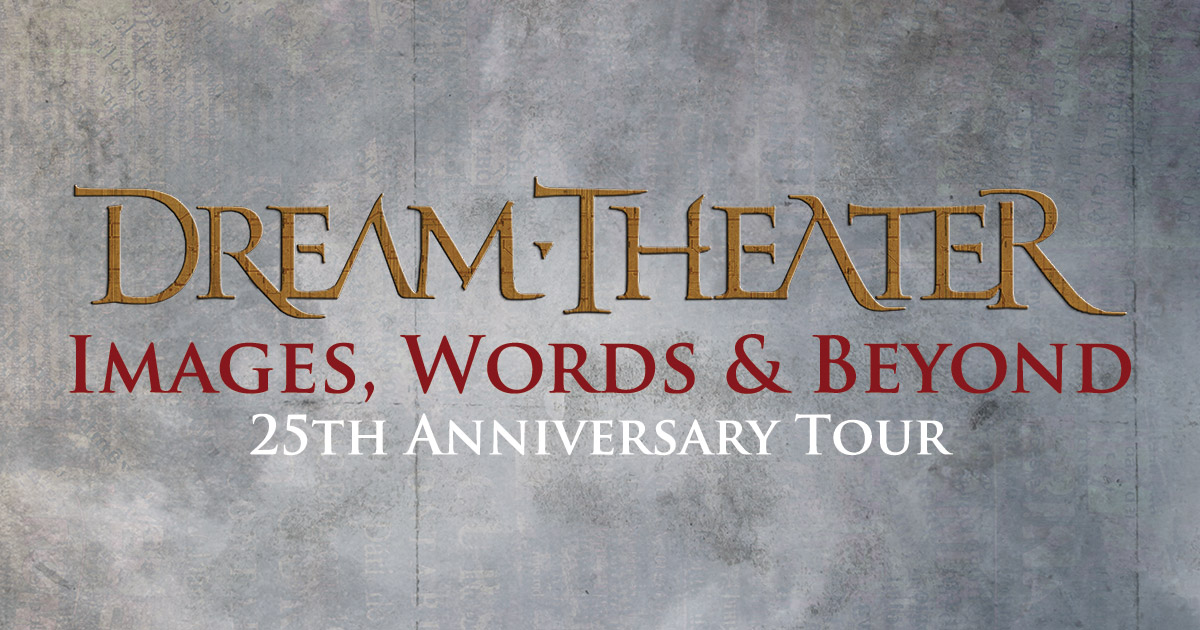 The moment all Dream Theater fans in North America had been awaiting for quite a while had finally arrived. The band has announced the third and final leg of their ‘Images, Words & Beyond’ world tour, which brings this epic “evening with” show to North America, with no opening act. Dream Theater will perform their iconic 1992 album ‘Images and Words’ in its entirety to celebrate its 25th anniversary, plus fan favorites from the rest of their catalog. Check out the dates below, along with a quote from John Petrucci:

Petrucci: “We are so psyched to bring our Images, Words & Beyond tour to North America this Fall! It’s hard to believe that it’s already been 25 years since Images was released! We’ve been having a blast playing those songs each night, and sharing memories and stories from our time in the studio back in 1992. We know that this is such an important album to so many of our fans, both old and new, so we plan on making this a really special night by playing I&W in its entirety as well as breaking out some rare material, and a few of our latest tunes, in order to make this landmark evening compete. We hope to see all of you there! Don’t miss it.”

Presale tickets for select headline shows will be available beginning Wednesday July 26th, 10 AM (local time), followed by a public onsale July 28th, with the remainder of the presales launching one week later, August 2nd, with a public onsales of August 4th. For more information (and all up to the minute presale and ticketing information,) please visit www.dreamtheater.net/tour/ 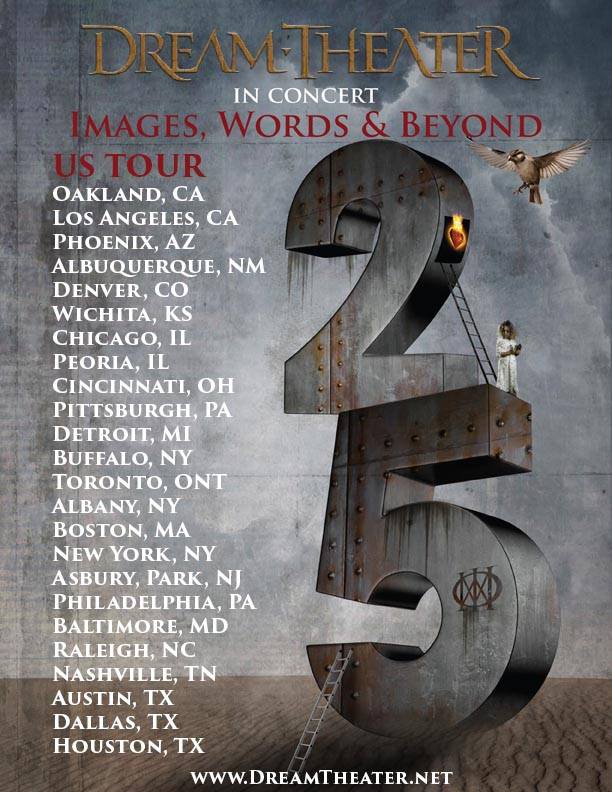